Despite a modest domestic box office take in 2018, Tomb Raider is getting a sequel. Alicia Vikander proved a great Lara Croft, even if the movie was merely decent, and there’s no reason she shouldn’t get another crack at it. But what makes Deadline‘s news of a Tomb Raider 2 even more exciting is its director. Ben Wheatley, the British filmmaker who’s made a name for himself with incredibly dark movies like Kill List and A Field in England, will direct the sequel, with his producing partner Amy Jump writing the script.

Wheatley and Jump have made a string of really interesting, really strange movies over their career. Kill List is one of the darkest, freakiest horror movies of the past decade; Sightseers is a pitch-black comedy about a couple on a very unexpectedly violent vacation; A Field in England is a psychedelic nightmare set in 1600s-era Britain; High-Rise is a stylish ’70s-era sci-fi movie about rich people in an apartment block they can’t leave; Free Fire is an extended shoot-out for 90 minutes. The pair have a remake of Hitchcock’s Rebecca in post-production and an action/horror film called Freak Shift in pre-production. 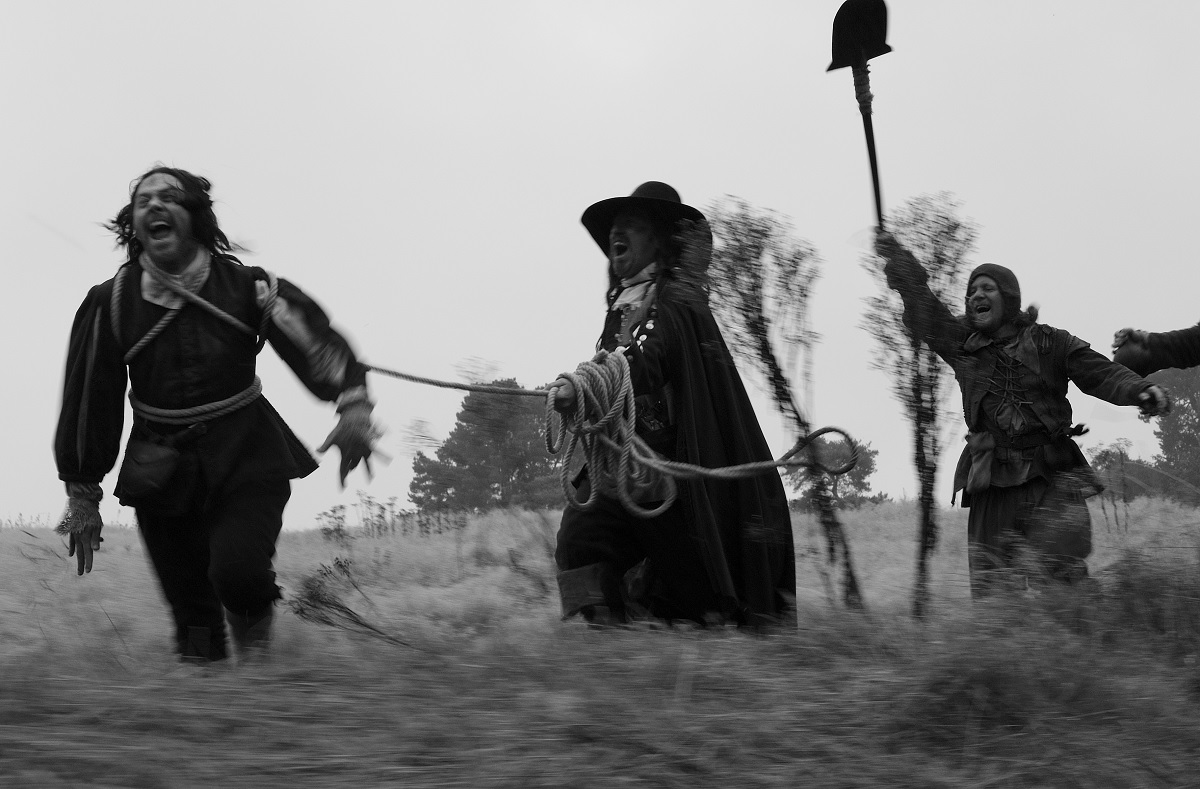 None of these movies have been especially blockbustery, but Wheatley’s visual style is undeniable. Wheatley directed two episodes of Doctor Who in 2014, “Deep Breath” and “Into the Dalek,” which allowed for a bit more grandeur and action. “Into the Dalek” even had a full-on battle scene between human soldiers and Daleks. Not only that, but his and Jump’s narrative style feels perfect for a Tomb Raider movie, one in which its heroine goes through truly harrowing trials only to end up victorious.

Vikander’s first Tomb Raider was directed by Norwegian filmmaker Roar Uthaug and had the lowest domestic box office take of any of the Tomb Raider movies. Angelina Jolie’s initial offering in 2001 brought in $131 million while the sequel in 2003 took in only half that. However, while 2018’s Tomb Raider had weak box office here in the U.S., it did gangbusters overseas, ultimately making nearly as much in worldwide total as Jolie’s first.

Tomb Raider showed a lot of potential and we’re very glad Vikander is getting a team of unique and eclectic filmmakers for her second shot. MGM has given Tomb Raider 2 a release date of March 19, 2021.