Bring The Beatles to the Beach With Yellow Submarine Coolers - Nerdist

Bring The Beatles to the Beach With Yellow Submarine Coolers

The sun is climbing in the sky and vaccines are going into arms. You know what that means! We’re ready to finally emerge from quarantine to show the whole world our pale, sun-deprived bodies. Okay, that part won’t be super awesome, but we’re still stoked about summer. And with it comes poolside parties and trips to the beach. It also means enjoying a cold adult beverage outdoors. And this year you can carry all of yours inside a Yellow Submarine. Igloo has announced a whole new collection of coolers inspired by The Beatles. 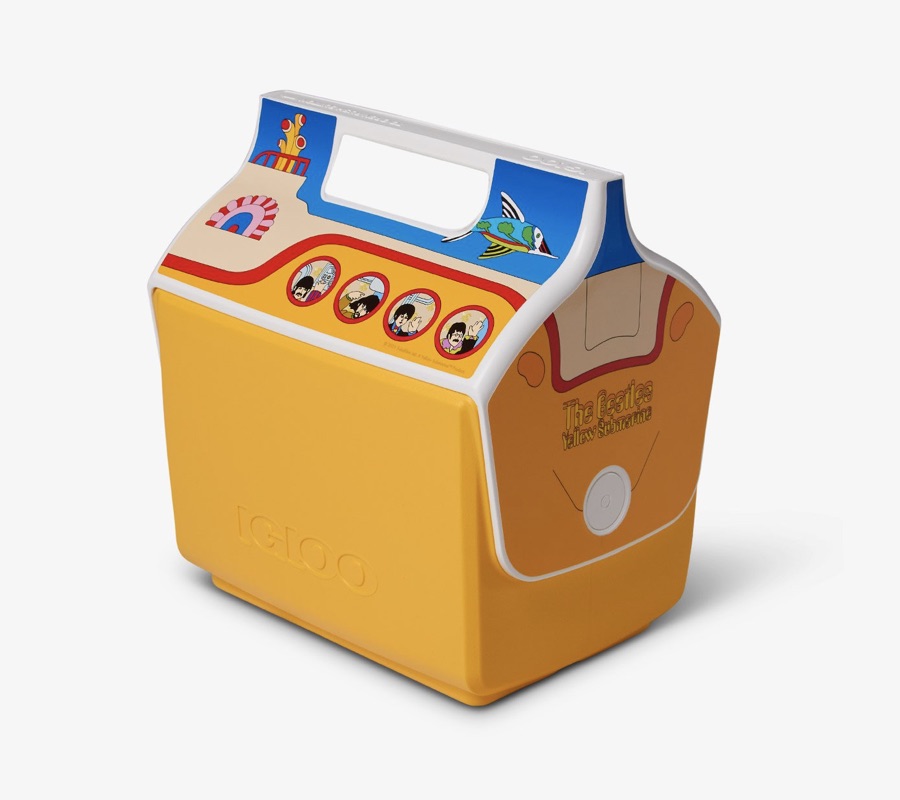 There are three options available for Beatles fans. The first is the Yellow Submarine cooler. It’s “modeled after the bright vessel that transported the Fab Four undersea to save Pepperland, home to Sgt. Pepper’s Lonely Hearts Club Band.” The animated band members look out into the sea from portholes adorning the top of the yellow cooler. 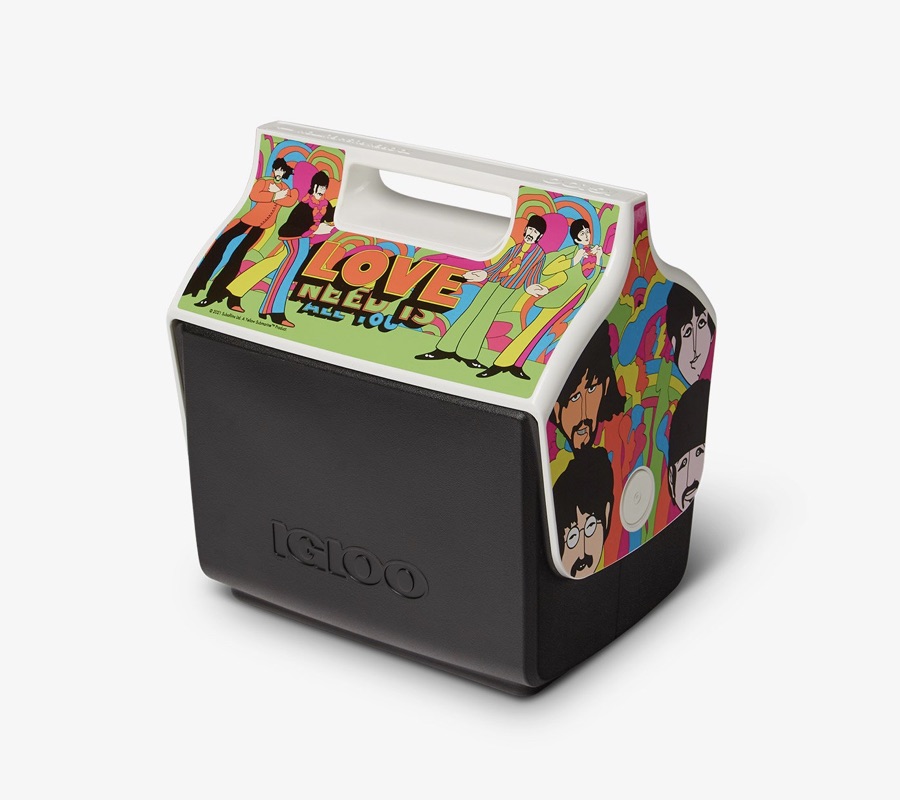 You can also pick up an All You Need Is Love black model. Based on the movie’s signature song and primary, Igloo calls it “the most psychedelic of The Beatles Yellow Submarine Playmate Collection, bursting with vibrant colors, the Fab Four and, of course, love” on the handle.

If you’re looking for something a little less loving and a lot more hateful though, you can also buy a Blue Meanies cooler. Chief Blue Meanie Max and the Four-Headed Bulldog might not be very nice. But they will at least keep your food and drinks as cold as their hearts. 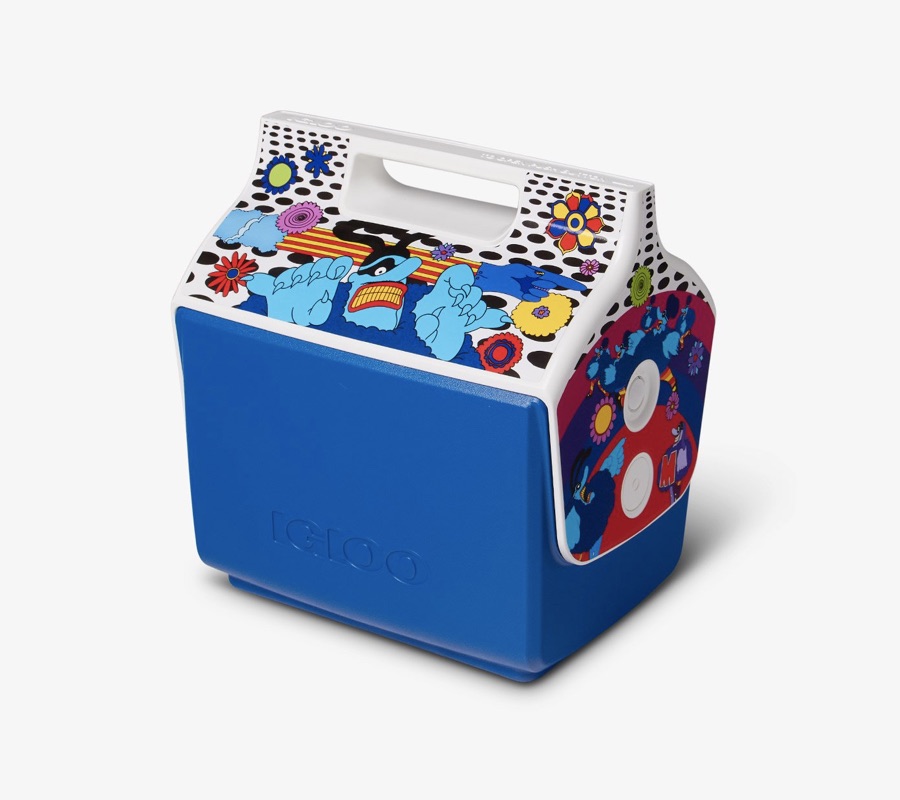 Each cooler weighs two pounds and measures 10.81-inches by 8.13-inches by 11.42-inches. And you can get any one of them for $39.99. Adult beverages aren’t included, but at least that summer sun is free. And along with love, that’s all we need.