Batwoman Makes Her Mark on Gotham In New Teaser

The CW’s Batwoman is suiting up for this fall’s premiere, and the latest teaser from the Arrowverse series shows us that it’s not just the criminals who’ve noticed the new anti-hero in town.

We can’t help but notice the citizens of Gotham in the teaser seem galvanized by the city’s newest masked vigilante. Women, a gay couple, people of all stripes, find themselves represented by and inspired by the heroine they need in 2019. Kate Kane isn’t the first queer representation in an Arrowverse show, but she is the first headliner. It seems The CW is well-aware of the impact that has in the real world as well.

While Ruby Rose had to pull out of her panel appearance at San Diego Comic-Con due to filming and needing the time to complete an “ambitious episode” of the series, the pilot episode was screened before the panel began to mixed but generally positive reviews. During the panel executive producers revealed that much of the series is inspired by Greg Rucka’s Batwoman: Elegy—and teased that Burt Ward (the first Boy Wonder on the television screen) will be coming to the massive crossover Arrowverse event. 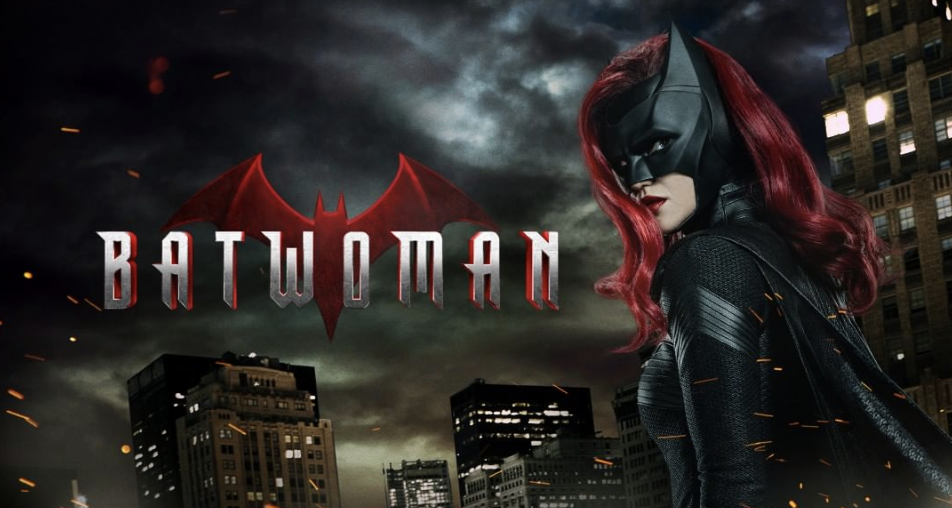 Batwoman tells the story of Kate Kane, Bruce Wayne’s cousin and a trained street fighter. She was dishonorably discharged from military school for not renouncing her LGTBQ truth. Kate recently returned to a Gotham City abandoned by Batman years before. She answers the call for a vigilante when a gang of criminals led by a new villain named Alice take control of the city and threaten her family—but Kate doesn’t want to be called a hero. She has all the wealth and resources of Bruce Wayne and the Batcave at her disposal. Can she be the savior Gotham needs? And will any other Bat Family members join her?

Tune into The CW on October 6, with new episodes airing every Sunday night, to see Batwoman take to the streets of Gotham City.