Since it was first announced that The CW would be taking on Kate Kane’s Batwoman, fans have been dying to see what her first proper outing will look like. After her radical introduction in last year’s Arrowverse crossover, we’ve now got our first full trailer for her upcoming Gotham-set solo series. And it is really, really cool.

Starring Ruby Rose as the titular hero, the series centers on a Gotham post-Batman, and the new protector of the city he left behind. The trailer is tonally completely different to every CW show we’ve seen so far. It’s got a very dark, Gothic look that leans into the classic Batman-aesthetic that fans have come to know and love. We also get our first tease of the villain here; Bat-fans rejoice as it’s Alice, Kate’s wicked foe from J.H. Williams and Greg Rucka’s Batwoman run, which is widely seen as one of the best versions of the caped crusader’s story which bodes well for fans who first fell in love with Kate in the comics. 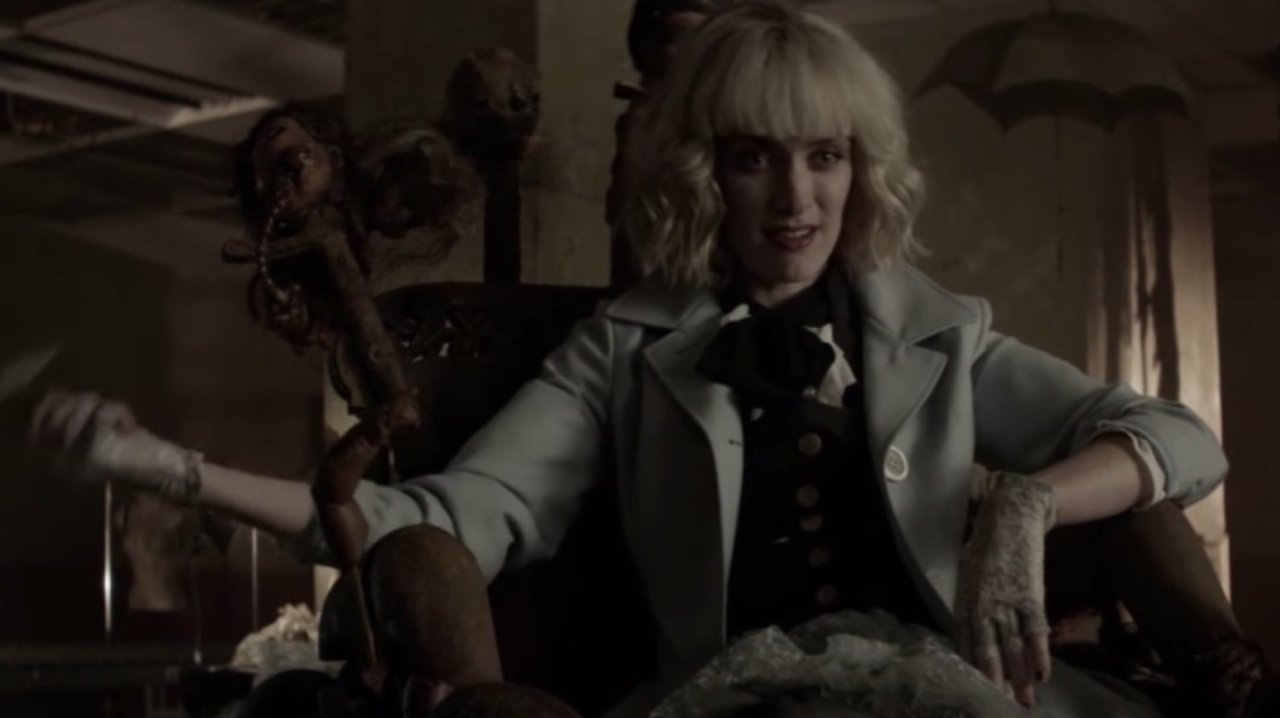 It’s clear that The CW is embracing Batwoman’s role as one of the first lesbian superheroes too with an introduction to Kate’s past as a queer woman in the military. She’s a rogue, kickass fighter who will do anything to save the woman she loves, Sophie, who has been kidnapped by the villainous Alice. We get a lot of Ruby Rose beating the sh*t out of bad guys before she stumbles upon Bruce’s Batcave and starts carving out her place as Gotham’s new Bat.

There is something so empowering and enjoyable about this trailer and it’s hard to overstate just how freaking cool this entire exercise looks. With a predominantly female writing staff, inclusive cast, and exciting looking visuals we cannot wait until Fall for this show to be all over our television.