Warning: This post contains spoilers for Game of Thrones’ “The Long Night.”

Game of Thrones has three episodes left, but the franchise is almost certain to continue on HBO for years to come. The network is developing a spin-off series set thousands of years earlier, when the White Walkers first invaded Westeros. That period of darkness, shrouded in myth before writing came to the Seven Kingdoms, was known as The Long Night, which was also the name of the episode with the Battle Of Winterfell. It was a fitting title, since Game of Thrones sacrificed its own story to help set up the prequel.

The Children of the Forest made the Night King from one of the First Men, but that’s all we ever learned about him. Even Bran’s comments about how the Night King had tried to kill many Three-Eyed Ravens over the years revealed more about his position than it did the White Walker leader. Despite the Night King clearly having a personality and experiencing human emotions like arrogance and revenge – that smile at Daenerys amidst dragon fire – we never truly learned his motivations or why he waited so long to return. He clearly wasn’t a mindless killer, but the show paid no mind to his reasons. 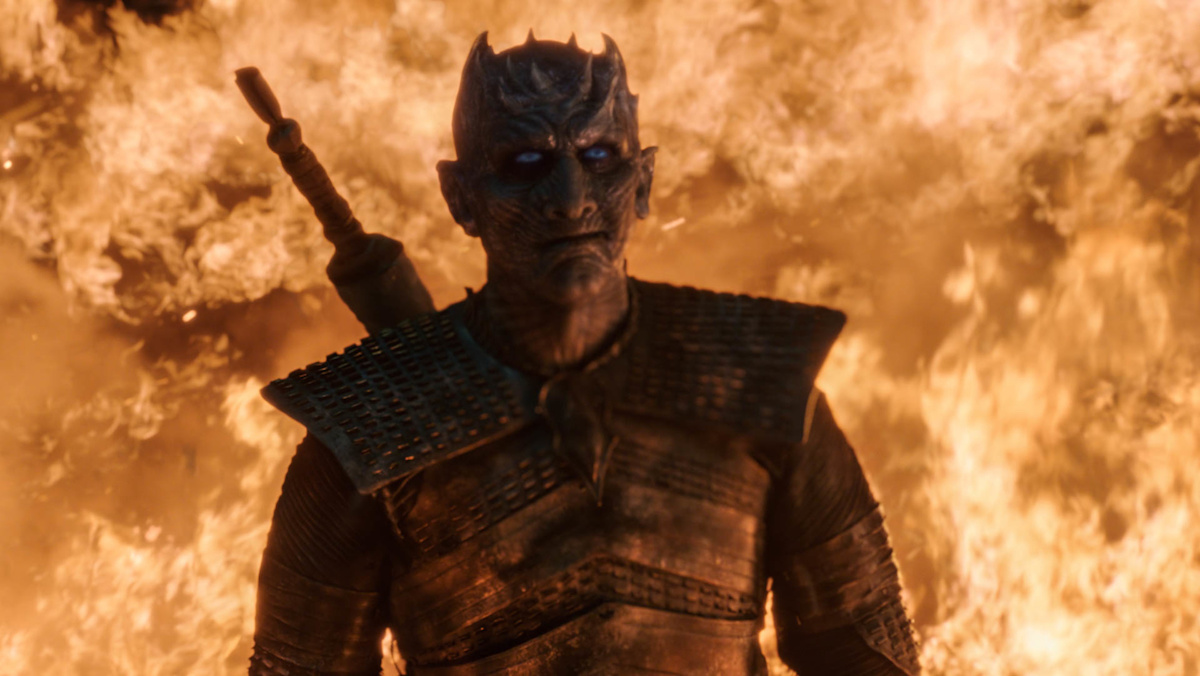 The living’s greatest weapon against the Night King, Bran, also proved insignificant to the Great War, despite his incredible powers. Forget warging into a dragon or a wight giant, the Three-Eyed Raven never even bothered to go back in time and learn how the living defeated the White Walkers the first time. He never used his omniscience to look back at the Battle for the Dawn where the Last Hero is said to have stopped the Walkers long ago. Rather than use his knowledge of history, Bran was merely bait for a trap.

However, the sheer lack of answers here are all great for the prequel. Since we already know how that show will end, the fun will be in what we still don’t know:

If you were hoping the prequel would be able to tell a compelling, original story despite having the same enemy we just saw Arya destroy, “The Long Night” was the best thing that could have happened. Game of Thrones didn’t rely on the past during the Battle of Winterfell, so there is still lots of unexplored, unknown terrain. And when we get to the end of the prequel, hopefully it will enrich what we just saw. Unfortunately all of that’s possible because Game of Thrones neglected to tell its own story entirely. We shouldn’t need to go back thousands of years to get relevant answers that should have been answered today.