Your New 2020 Quarters Will Have Bats On Them - Nerdist

Your New 2020 Quarters Will Have Bats On Them

When one thinks of animals that are uniquely American, one tends to think of majestic creatures like the bald eagle. Or maybe the bison, or even the American black bear. And it also now seems that the Samoan fruit bat counts as an All-American animal as well. And you really should think of that bat as a symbol of America, because it’s about to get preserved on a newly minted quarter! Because what’s more American than money??

2020 is off to a rough start but things will turn around in February when the bat quarters come out https://t.co/Hu8As4Q4je pic.twitter.com/rPMHfVL5Ik

This new bat-inspired quarter is actually the latest in the America the Beautiful Quarters Program, which started back in 2010. Since then, the U.S. Mint has released five new quarter designs each year, with each one of them showcasing some aspect of America’s national parks and sites. The 2020 set is set to get released on February 3, and will include the National Park of the American Samoa quarter. This is why it will prominently display an image of a Samoan fruit bat hanging from a tree and holding her young pup. In the past, other animals that have been granted “worthy of being on money” status are the egret, the night heron, and the red-tailed hawk. 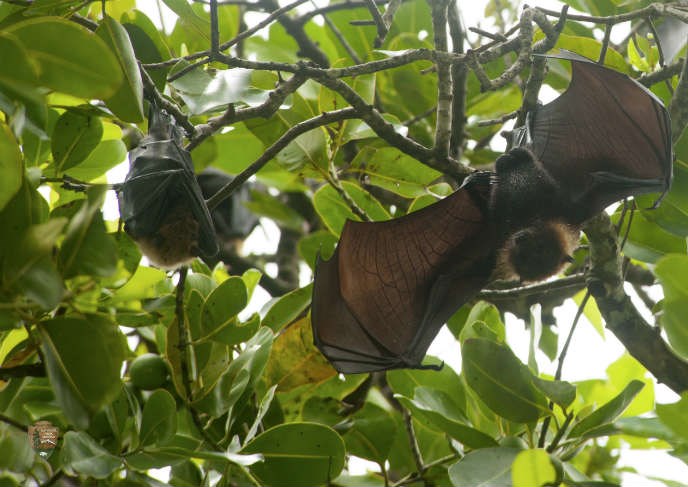 The coin’s designer, Richard Marsters, has stated that the new design was created with the intention to “promote awareness of the species’ threatened status due to habitat loss and commercial hunting.” Like many other species that live in our National Parks, they are under the constant threat of extinction. The National Park of American Samoa is the only park in the United States that is home to this specific breed of bat. The Inscriptions that can be found on the new coin  are “NATIONAL PARK,” “AMERICAN SAMOA,” “2020,” and “E PLURIBUS UNUM.” The rest of 2020’s America the Beautiful Quarters have also already been revealed, and there are no other animals among them in this line-up.

The fruit bat has wings that span up to three feet, and are active both during the day and at night. So be on the lookout all you hardcore goths out there come February, because it looks like your coin purse is about to get that much spookier when these new bat-quarters become available. This breed of fruit bat are also known as “flying foxes,” and they are pretty darn huge. And if you ever wondered why Batman’s massive aircraft in the recent DCEU movies is called the Flying Fox and not the Batwing, well now you know.

Thanks to their association with pop culture juggernauts like Dracula and Batman, bats are always going to have some kind of spooky association with them. Heck, even the Scooby-Doo opening credits begin with a bunch of screeching bats. We are trained to view bats as scary critters since childhood! And in the case of bloodsucking vampire bats, one can see why. But there are actually very few species of vampire bats left in the world. The vast majority of bats don’t actually feed on blood. It seems one group is just ruining it for the rest of them. But isn’t that always the way?