There have been many great Batman artists in his eight-decade tenure and this year San Diego Comic-Con will be celebrating Gotham’s iconic protector and those who have crafted him in a whole smorgasbord of ways. From inducting the hero into the Character Hall of Fame at the newly minted Comic-Con museum to the releases of gorgeous new collectibles the pop culture festival is the perfect place for Bat-fans new and old. In line with the Bat’s birthday DC have announced a gorgeous new addition to their Batman Black and White line from artist Doug Mahnke. 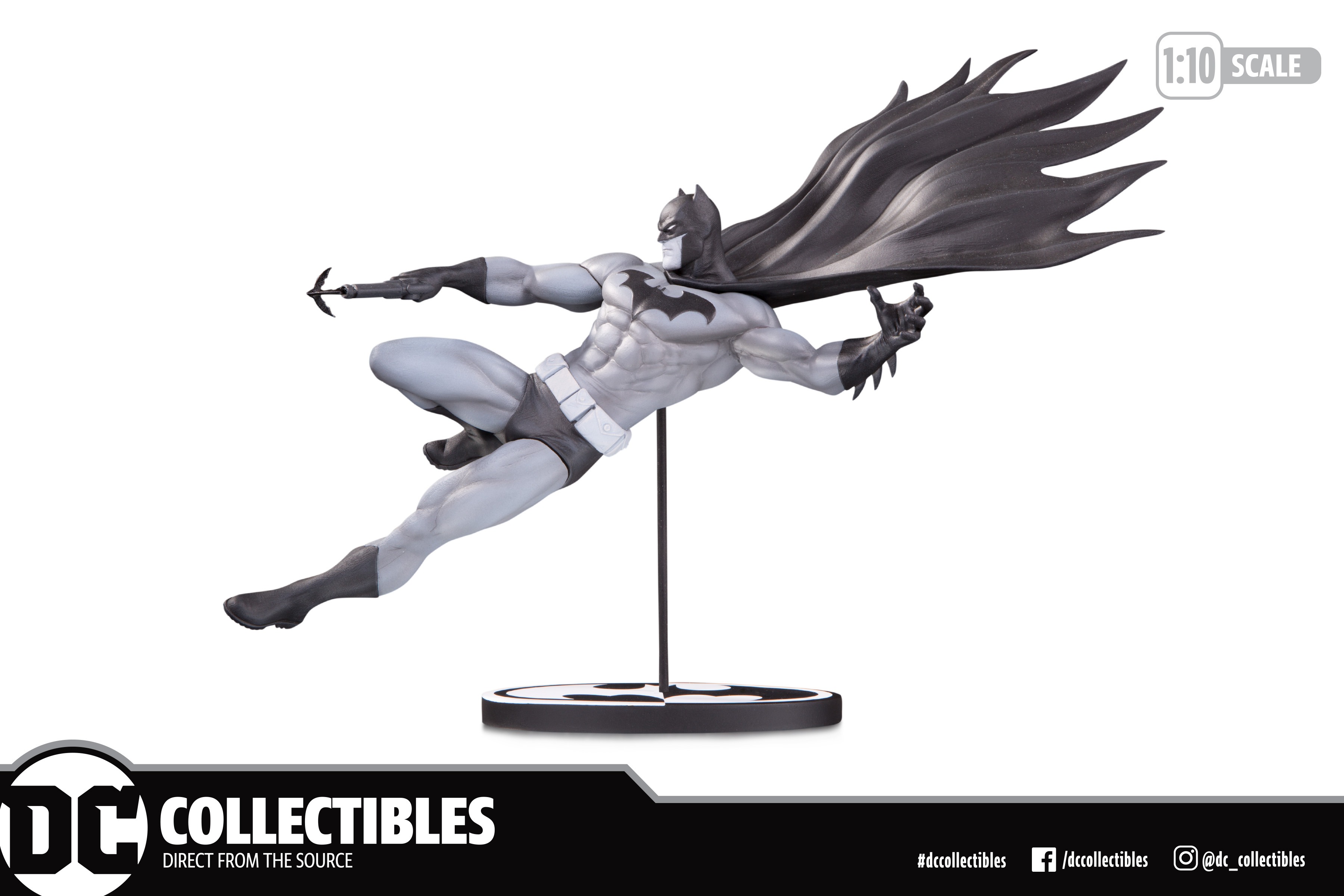 Inspired by art from Detective Comics #994 penciled by Mahnke, inked by Jamie Mendoza, colored by David Baron, and written by Peter Tomasi, the statue shows Batman gliding through the dark Gotham skies (probably) gripping his handy grappling hook. If you can believe it this is the 99th entry into the Batman Black and White range and fans will be able to see the statue in all of its glory throughout the convention if they head to the official San Diego Comic-Con museum in Balboa Park. 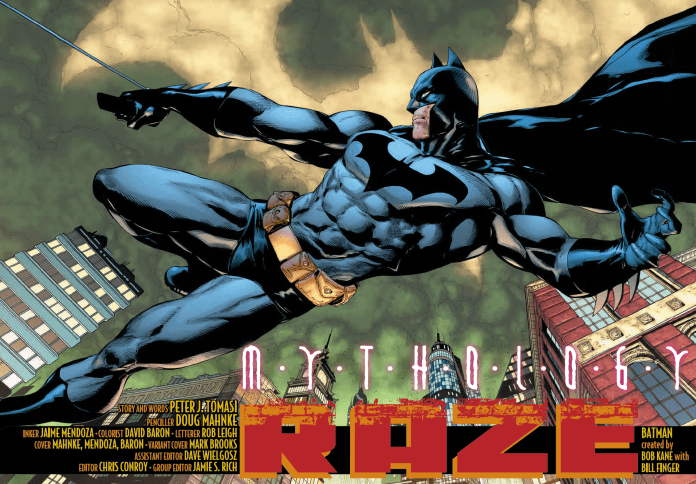 The Black and White line has been taking the art of some of the most iconic creators behind Batman and translating them into beautiful 3D renders that you can take home and enjoy every day! The addition of Mahnke to the series makes a lot of sense as, since his first work on Batman in the early ’00s he’s become a fan fave artist of DC’s Dark Knight. For those who want to take the Bat home, you’ll be able to pre-order the statue from July 19 and it’ll be available in-store and online in March 2020, so get saving those Bat-Dollars.