Barbie, the 59-year old plastic icon, is not slowing down anytime soon. In addition to decades as a favorite toy for kids, Barbie maintains a strong online presence on Instagram and YouTube. In October we learned Oscar-nominee Margot Robbie would play Barbara “Barbie” Roberts on the big screen. Now, Variety reports indie filmmakers Greta Gerwig and Noah Baumbach are writing the screenplay.

Gerwig and Baumbach will co-write the script, and rumor has it Gerwig will direct the feature. The two filmmakers are both critically adored and constant collaborators. The Oscar-nominated Gerwig, before directing Lady Bird, starred in and co-wrote Baumbach’s Frances Ha and Mistress America. Gerwig is also directing the much-anticipated Little Women coming out at Christmas. In recent years, Baumbach’s entertained us with his comedic drama The Meyerowitz Stories and late-coming-of-age film While We’re Young. Both directors’ films deftly tackle the specialness of mundanity and the difficulties of growing up. 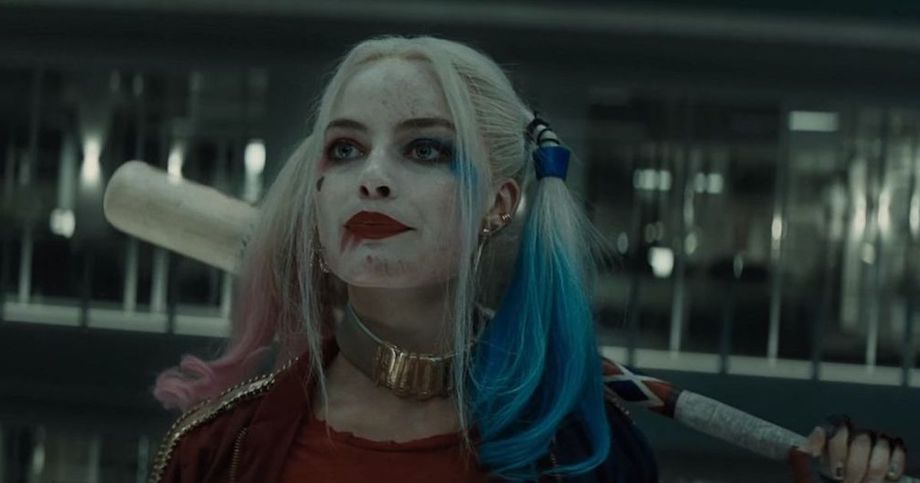 Robbie, who stunned us as both Harley Quinn and Tonya Harding in recent years, seems a perfect fit for Barbie. Amy Schumer and Anne Hathaway were also considered for the starring role, but Robbie ultimately won out. Robbie’s range and extensive portfolio seems perfect for the task of bringing this doll to life.

Although we don’t know much about the film yet, we do have a couple guesses on the story. We can definitely see Barbie trying to fit into the human world. We can also see it as a character piece with her trying to understand who she is behind the icon status. Maybe it’ll chronicle a Barbie leaving her home state of Wisconsin for the sunny shores of Malibu? Perhaps she’ll meet and have great chemistry with her longtime friend, Ken? Regardless, it’ll be interesting to see Barbie enter into the Mattel Cinematic Universe soon.