How Long Is the AVENGERS: ENDGAME Time Jump? - Nerdist

How Long Is the AVENGERS: ENDGAME Time Jump?

We were left with many, many (I’m talking MANY) questions after the trailer for the now-officially-named Avengers: Endgame.

We got into some here, but most of them can be boiled down to this: we know there’s a time jump of some sort in this movie after Thanos’ coup de grace, as confirmed by Natasha and a few other factors, but exactly how long is it? We have a few indicators, but the biggest one is our friendly neighborhood insect hero. No, the other one.

When we last left Scott Lang, he was floating in the Quantum Realm, untethered to our reality thanks to Hope Van Dyne, Janet Van Dyne, and Hank Pym (i.e., his entire group of scientific genius friends and allies). But at the end of the trailer for Endgame, he’s made his way out and is at the front gate of the Avengers hideout, shocking Natasha and Steve. Scott clearly doesn’t know what’s happened, so we can guess that Natasha is explaining the events of Infinity War to Scott, earlier in the trailer.

When he’s trying to convince them to open the gate, he says “We met a few years ago. At the airport.” So that means, at least from Scott’s perspective, the events of Captain America: Civil War, which led to his house arrest, are only a few years removed. It’s possible Scott gets out of the Quantum Realm relatively soon after the incorrectly named Decimation, meaning there’s not a huge time jump.

However, other moments in the trailer show things like a scarecrow wearing Thanos’ armor, meaning the world has moved on. We also see shots of Banner looking sad that Scott (and also Shuri!?!?) are among those missing, believed dusted. If Scott got out of the Quantum Realm relatively soon after the Snapture, Steve and Natasha wouldn’t be so shocked and ask if it was an old recording. He’s probably been gone several years, and just assumed gone for good.

There’s also the added wrinkle of a different actress cast to play Scott’s daughter Cassie in Endgame. Abby Ryder Fortson, who played Cassie in both the Ant-Man movies, is 10 as of Ant-Man and the Wasp; and the actress playing Cassie in Endgame, Emma Fuhrmann, was 16 at the time of filming, pointing to a jump of around five or six years (or possibly more) since Infinity War.We also see Clint Barton going full Ronin in Japan, and likely that’s as a result of his grief following *speculative spoilers* the dusting of his entire family, Leftovers-style. That probably didn’t happen overnight. That’s some angry, embittered Clint we see in that quick shot. 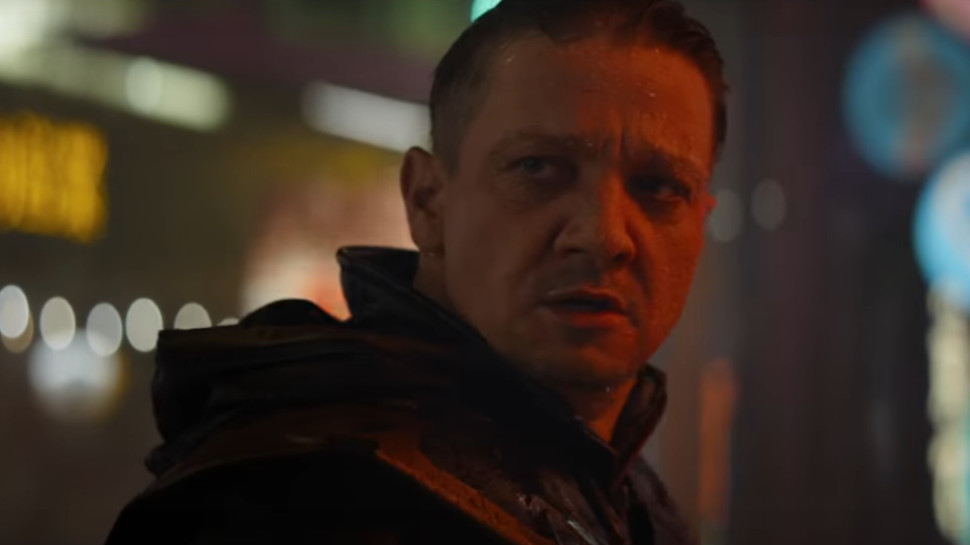 The only bit I can’t quite place is when Tony is recording his message to Pepper/his old life. If he’s adrift in space, and seemingly without Nebula anywhere around, it probably couldn’t have been that long since the two of them were left stranded on Titan. Perhaps that thread of Tony’s story happens much earlier in the course of events (and someone will probably find him soon after), but it takes him awhile to get back to Earth. Who can say?

But if we had to guess, it’s probably a five-year time jump in the action, and Scott becomes a major player and component in Steve and Natasha’s plan. Do you agree?Avengers: Endgame will break all our hearts, I’m sure, on April 26!