Netflix announced some exciting news in September 2018: the development of a reimagined, live-action Avatar: The Last Airbender series. And at the time of the announcement, they highlighted the involved of the animated series’ creators, Michael Dante DiMartino and Bryan Konietzko. Fans, including myself, had high hopes for Aang’s epic story. A proper live-action adaptation? Yes, please! However, DiMartino announced on Wednesday that he and Konietzko are no longer involved with Netflix’s Avatar series. 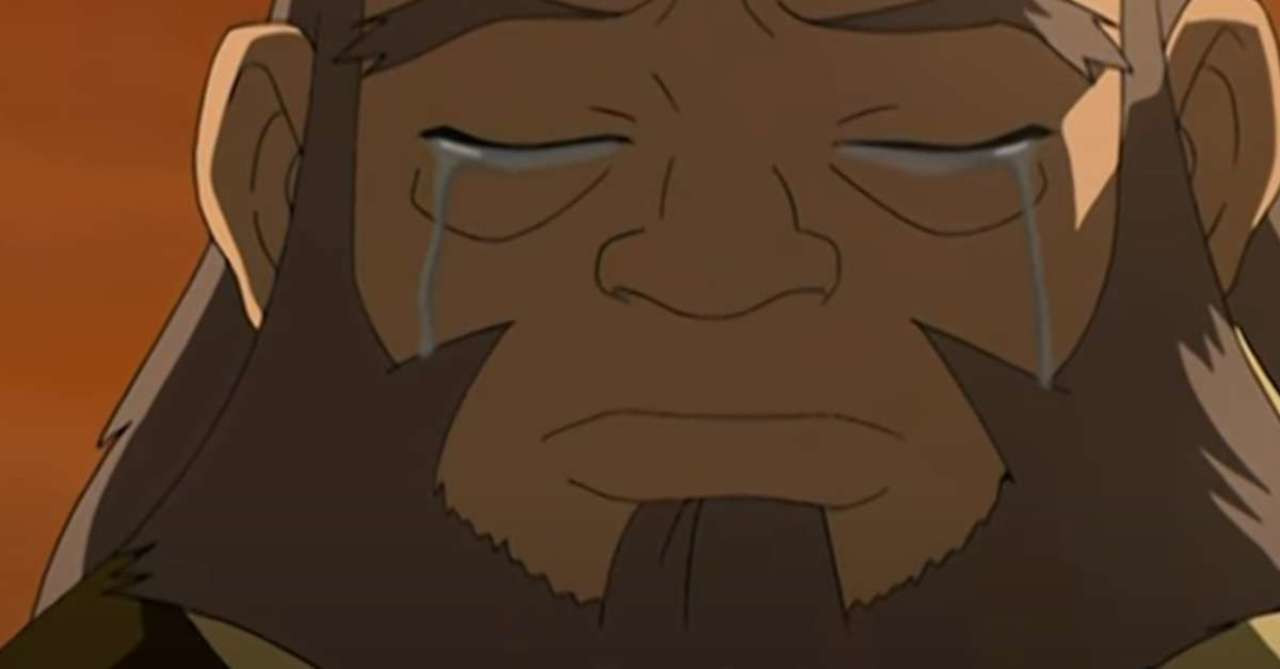 DiMartino shared the update in an open letter to fans and stated he and his co-creator left the production in June. They’d completed two years of development work on the show. Netflix originally hired the duo as executive producers and showrunners. When the streaming service revealed the news about the live-action series, they said they wanted to honor DiMartino and Konietzko’s vision for the Avatar retelling. However, as DiMartino writes, “…things did not go as we had hoped.”

Though he doesn’t outright use the go-to phrase “creative differences,” DiMartino’s musings all but point to that. He talks about trying to go with the flow, but he states, “I realized I couldn’t control the creative direction of the series, but I could control how I responded.”

Leaving the project wasn’t easy, and it sounds like DiMartino and Konietzko put a lot of thought into the decision. And DiMartino left some grace for Netflix.

“And who knows? Netflix’s live-action adaptation of Avatar has the potential to be good. It might turn out to be a show many of you end up enjoying. But what I can be certain about is that whatever version ends up on-screen, it will not be what Bryan and I had envisioned or intended to make.” 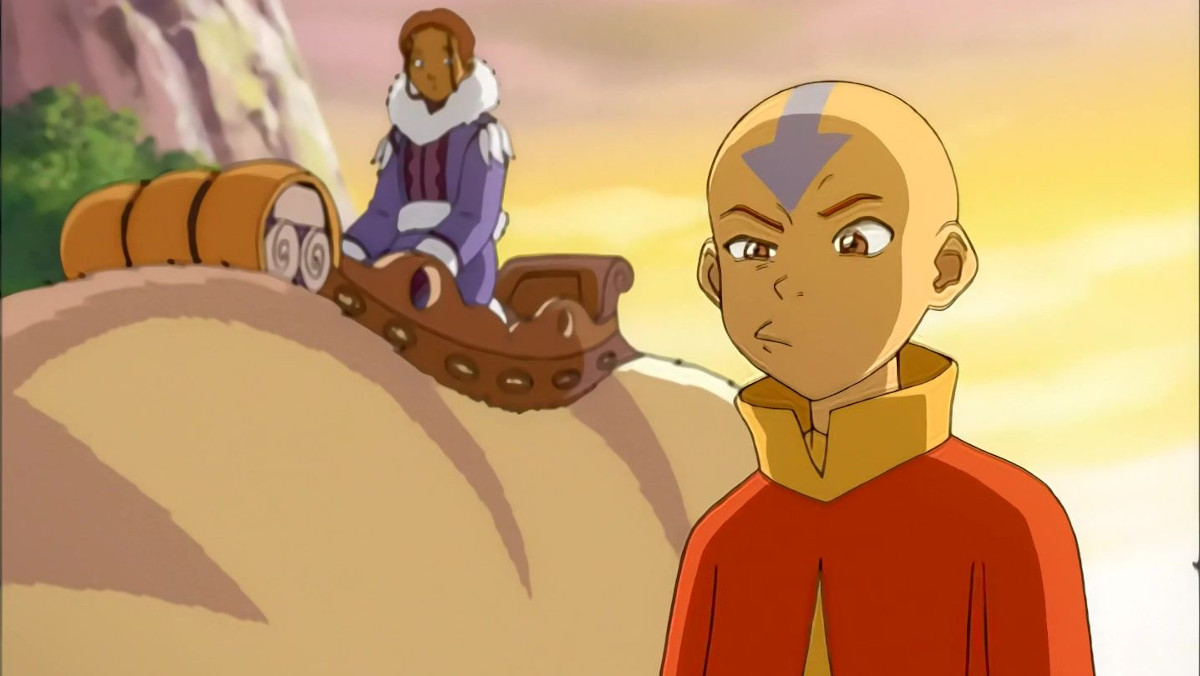 Konietzko shared a statement on Instagram about the departure. He echoed DiMartino in saying Netflix didn’t follow through on their promise to support their vision. He goes so far as to call the working environment “negative and unsupportive.”

Netflix responded to DiMartino and Konietzko’s statement. Creative differences (see, it’s a go-to phrase!) rose between DiMartino/Konietzko and Netflix and other creatives on the project about how to adapt the series. A Netflix spokesperson told Nerdist, “We have complete respect and admiration for Michael and Bryan and the story that they created in the Avatar animated series. Although they have chosen to depart the live action project, we are confident in the creative team and their adaptation.”

The live-action Avatar series is moving forward with Nickelodeon, Dan Lin, and the team at Rideback attached.

If you’re looking for some hope to cling to, I have a little. DiMartino says this doesn’t mean his involvement in the Avatar universe is at an end. With Avatar: The Last Airbender recently arriving on Netflix and The Legend of Korra joining it soon, more people than ever are learning about Aang, bending, and everything else. That renewed interest has inspired DiMartino. We hope to see both him and Konietzko create more in the universe soon.