Ever since it was first announced that Ava DuVernay would adapt the Vertigo comic DMZ for HBO MAX, fans were intrigued. The popular comic from Brian Wood and Riccardo Burchielli centers on a near-future vision of an American civil war centered in New York, where Manhattan has become a demilitarized zone. But some fans were rightfully confused, considering Wood is an alleged sexual harasser and that didn’t seem to fit with Ava’s mission statement.

That was soon rectified when DuVernay hired talented writer and journalist Laura Hudson, one of the brave women who spoke out about Wood. With that super-cool twist of fate, we were excited to hear (via Deadline) that Benjamin Bratt has joined the cast as series regular, politician Parco Delgado. 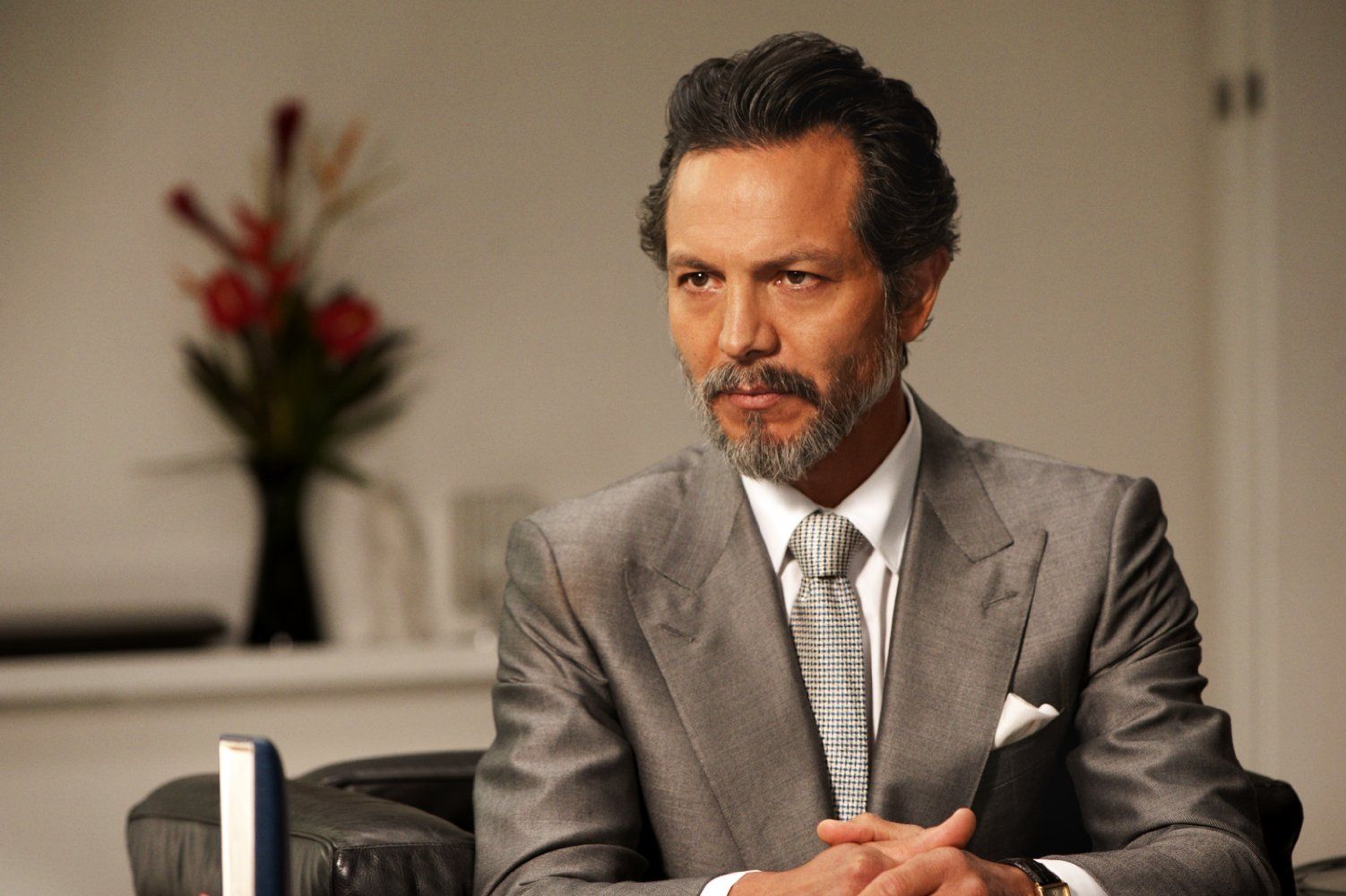 DMZ is a timely story about isolationist government, violent civil war, and the intricacies of politics which makes it a peak pick for DuVernay, who has showcased her skill for nuanced and vital storytelling in projects like Selma, Queen Sugar, and When They See Us. The director is also a dab hand at sci-fi and fantasy as she proved with her underrated and epic gem A Wrinkle in Time. We’re excited to see what DuVernay and writer, executive producer, and showrunner Roberto Patino have in store for this exciting and potentially huge Vertigo Comics adaptation.

In the comics, Parco Delgado is a gangster-turned-populist politician who at one point is the governor of the Manhattan Demilitarized Zone otherwise known as the DMZ. It’s hard to get too much further into his arc without tip-toeing into spoiler territory, but he’s a key player in the series and, as Deadline teases, we’ll likely see his rise to power in the show. “He wants to rule the DMZ and will stop at nothing to secure that outcome,” the trade says of the character. “Delgado is known as a wildly magnetic, affable and equally influential man.”

“DMZ chronicles the harrowing journey of fierce medic Alma Ortega, who saves lives while desperately searching for her lost son. As she contends with the gangs, militias, demagogues and warlords who control this lawless no man’s land, she becomes the unlikely source of what everyone has lost: hope.” 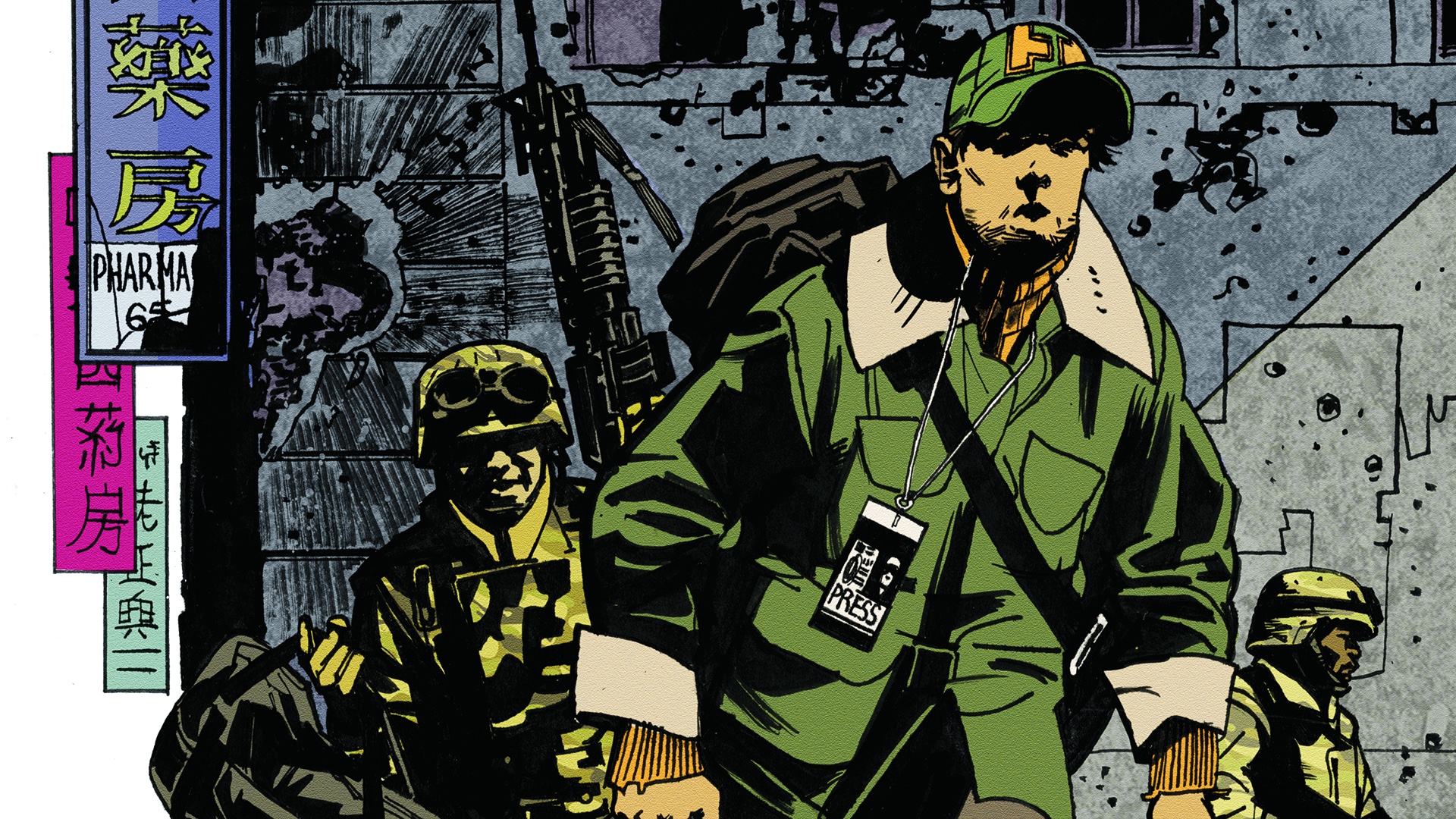 HBO recently had massive success with another DC Comics adaptation, Watchmen, so it’ll be interesting to see how DuVernay and Patino choose to adapt the comics and whether they take the same path as Damon Lindelof’s sequel/reimagining–or stick to a closer adaptation of the source material. Either way, it’s a particularly interesting project that we’ll be keeping a close eye on, especially as it seems like it’s replacing HBO’s other notoriously badly thought out civil war project, the now shelved Confederate.