John Boyega's Will Star in ATTACK THE BLOCK Sequel - Nerdist

John Boyega’s Will Star in ATTACK THE BLOCK Sequel

Rumors awoke last summer that an Attack the Block sequel might be in order; now, official word says it’s a go. Per  Deadline, the original’s star John Boyega (who has since broken out in a big way) and director Joe Cornish will reunite for a follow-up film. Nira Park and James Wilson will also return as producers; Studiocanal, Film4, Complete Fiction Pictures & UpperRoom Productions are behind the yet-untitled Attack the Block 2.

Attack the Block released in 2011. It follows a group of South London teenagers (led by Boyega’s Moses) as they help save their neighborhood from extraterrestrial beings. Cornish went on to explain that ever since Attack the Block came out, they have talked about what a sequel would look like. “In a way, the longer you leave it, the more interesting it is,” he explains. “So that’s all I’ll say.”

Attack the Block served as Cornish’s directorial debut; he wrote the screenplay as well. And so understandably the characters and surrounding elements are very important to him. While the film is almost ten years old, Cornish and Boyega seem ready to jump back into that world. When asked the question about if there would be a sequel in 2019, Boyega told Entertainment Weekly, “If the supporters want it then I’ll have to get back to Peckham ASAP.” He tweeted about Cornish’s recent statements as well:

Given the state of the world, a sequel now would be perfect timing. Attack the Block has clear social commentary that tackles how police treat Black people unfairly. Cornish hints many things would have to be taken into consideration in regards to how things may have changed—or not changed—for his characters and the surrounding world. 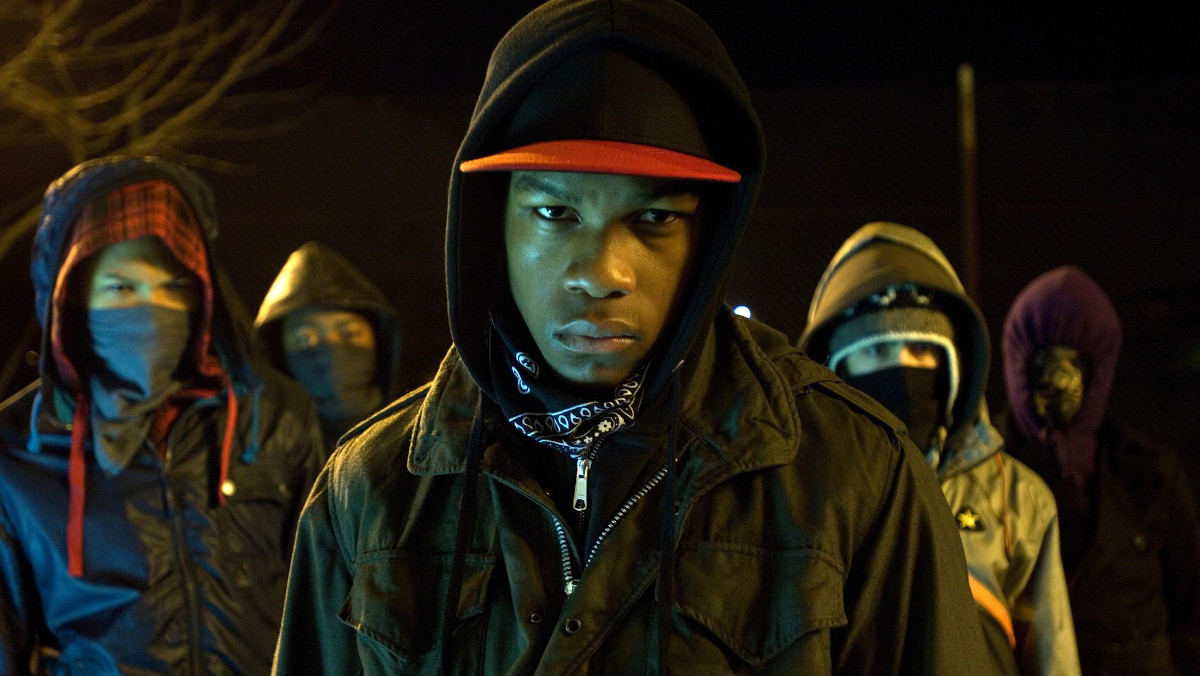 John Boyega made headlines last year due to the incredibly powerful speeches he made during the Black Lives Matter protests in London. In June 2020, Attack the Block director Cornish chatted with the Script Apart podcast (via Empire) for a recent interview. He discussed the possibility of a sequel to the sci-fi comedy horror film. He said, “We’ve got ideas, I met with John a couple of months ago to talk about it. We’ve always had ideas after the first one. But obviously we’ve both been busy doing different things.”

Opens in new tab
More by Nerdist
Guardians of the Galaxy

Everything We Know About DUNGEONS & DRAGONS: HONOR AMONG THIEVES

Everything We Know About STAR WARS: SKELETON CREW

Mark Strong and Two Others Join the Cast of DUNE: THE SISTERHOOD