A Live-Action ASSASSIN’S CREED Series Is Coming to Netflix

Netflix announced that it is working with Ubisoft to develop content based on the video game franchise Assassin’s Creed. And first up? A live-action TV series the network is calling “epic” and “genre-bending.” Ubisoft Film & Television’s Jason Altman and Danielle Kreinik will serve as executive producers on the series.

This is pretty incredible news for fans of Assassin’s Creed. The game last made its way to screens in the form of the 2016 Michael Fassbender movie. That one didn’t fare so well, so let’s hope this live-action series goes a little more in depth. Fans of the franchise deserve a prestige series based on their favorite fictional world. Hopefully this one will skew a little closer to The Witcher in terms of quality and epic-ness. 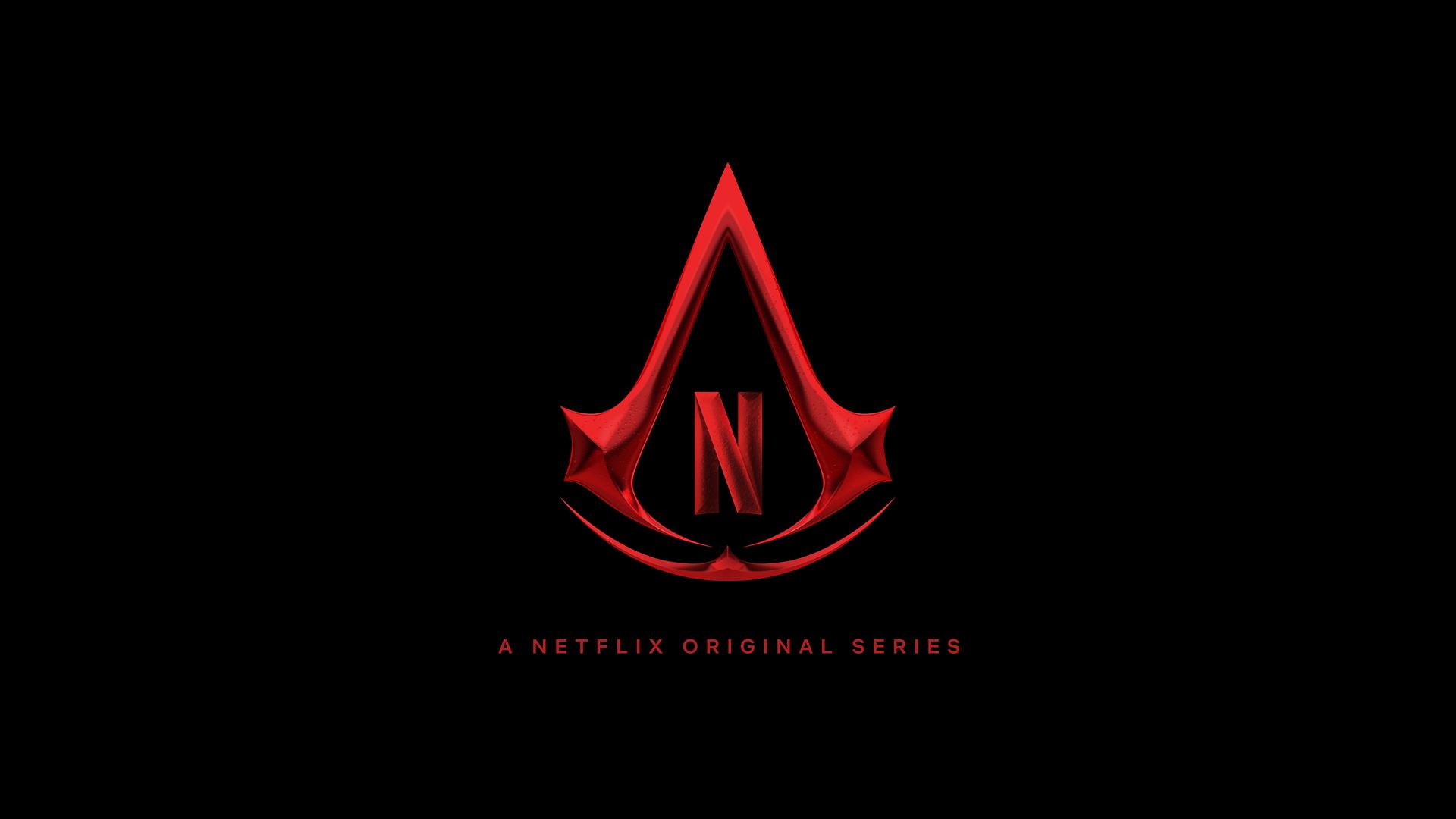 The deal between Netflix and Ubisoft will also see the teams “tap into the iconic video game’s trove of dynamic stories with global mass appeal for adaptations of live action, animated, and anime series.”

Assassin’s Creed depicts a millennia-old struggle between the Assassins and the Templars. The Assassins fight for free will, while the Templars want order and control. The video game incorporates elements of science-fiction and historical fiction. It’s a rich world worthy of discovery through different formats, which makes this deal between Ubisoft and Netflix extra exciting.

“Since it first launched in 2007, the Assassin’s Creed series has sold more than 155 million games worldwide,” Netflix said of the deal in a statement. “The franchise is now established as one of the best-selling series in video game history. Recognized for having some of the richest, most engrossing storytelling in the industry, Assassin’s Creed transcends video games, branching out into numerous other entertainment media.” 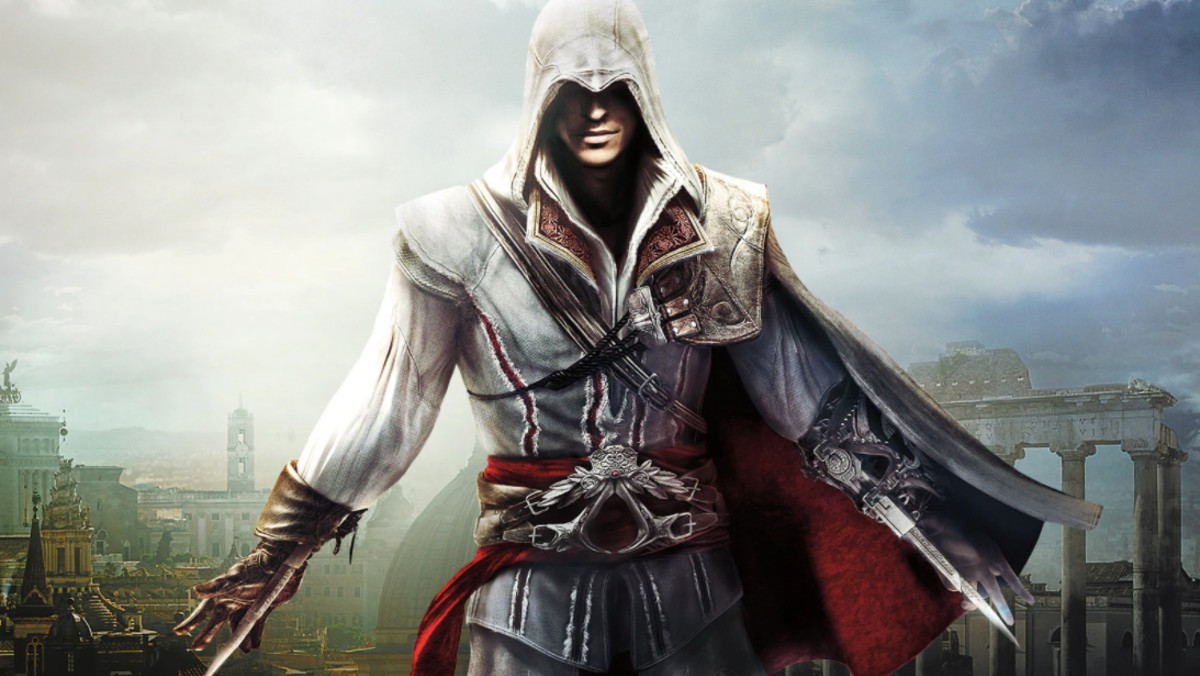 No word about a potential showrunner or casting, but we’ll keep you posted as that information becomes available.