Crisis on Infinite Earths is one of DC’s biggest and most famous storylines, so it’s only appropriate that The CW’s mega fall crossover event continues to grow with every new casting announcement. In addition to the previously announced return of Smallville‘s Tom Welling and Erica Durance, as well as notable names such as Batman; The Animated Series voice actor Kevin Conroy, Batman‘s Burt Ward, and Brandon Routh (who will be pulling double duty as The Atom and the Kingdom Come version of Superman), a new name has been added to the roster. And it’s one that fans may not have expected to hear.

Actress Ashley Scott, who starred in the short-lived series Birds of Prey, will be reprising her role as Huntress a.k.a. Helena Kyle in the Arrowverse‘s annual event. Similar to the return of Smallville‘s Welling and Durance, Scott’s casting represents a fun throwback for dedicated fans who have been invested in the DC Comics TV universe for the past few years. The original Birds of Prey series premiered in 2002 on The WB and followed the character of Huntress, along with Oracle (Dina Meyer) and Black Canary (Rachel Skarsten) as they fought Gotham City’s war on crime in the wake of Batman’s abandonment of the metropolis. Unfortunately, the show only lasted one season, which makes Scott’s return an exciting and surprise addition. As for how she’s fitting into the story? Well, Huntress is a pretty ruthless vigilante and with so many heroes around, it makes sense that there would be some notable baddies to cause some drama. 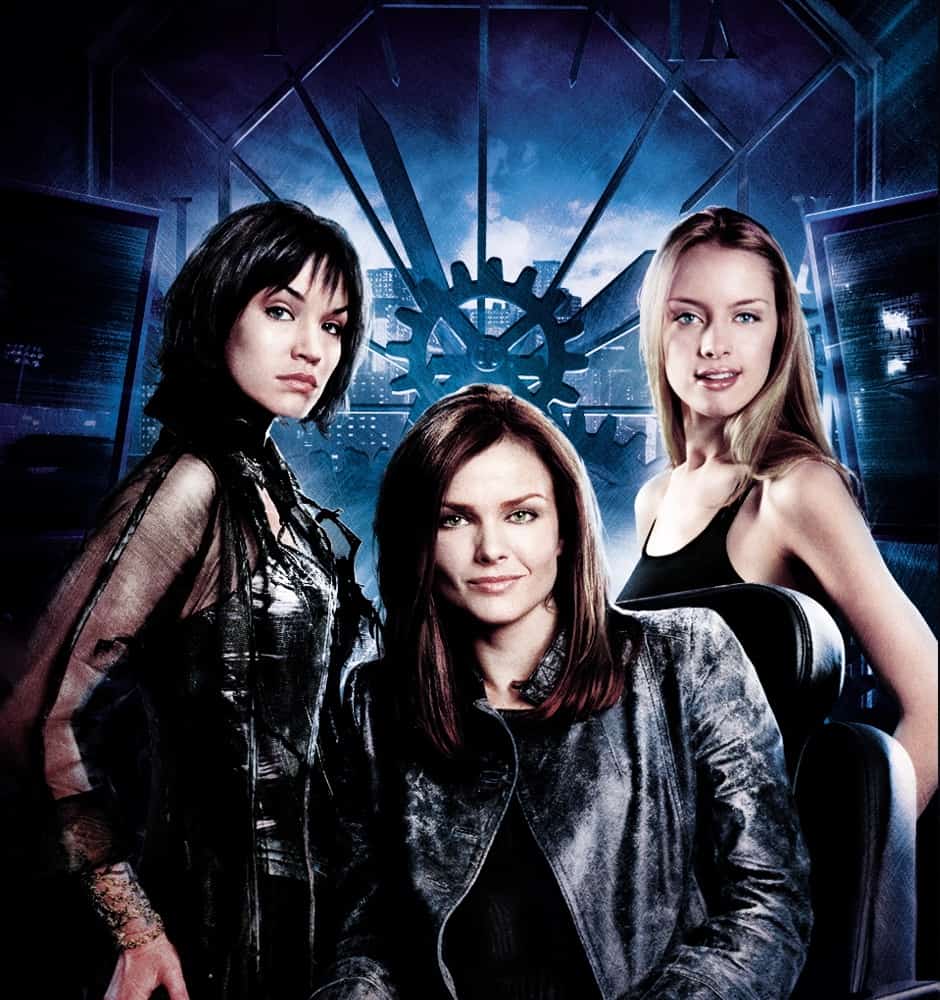 It’s also worth noting that Skarsten is currently playing Alice on the new Batwoman set to debut on The CW this fall. Will Scott’s appearance in Crisis on Infinite Earths coincide with her former co-star? It would be fun to see the two come head-to-head, especially since Alice is being primed as Batwoman‘s prime antagonist. Or we could see Skarsten reprise her Birds of Prey role alongside Scott for the occasion, which would be pretty cool.

We’ll see the character of Huntress make her big screen appearance in next year’s Birds of Prey movie, where she’ll be played by Mary Elizabeth Winstead. Until then, this is a fun way to re-introduce a character who hasn’t been seen in awhile and play up the interest in Birds of Prey before the film debuts.

So far, Crisis on Infinite Earth includes two versions of Superman and two versions of Lois Lane. Does that mean we could see two versions of Huntress as well, given that the character has appeared on Arrow previously as played by Jessica De Gouw? There hasn’t been any mention of De Gouw’s involvement as of yet, but anything is possible, as The CW is proving that they’re going to make this one of the biggest television events of the season.

The epic five-night event begins on December 8 with Supergirl and after a brief winter hiatus break ends with Legends of Tomorrow January 14.