The CW really isn’t messing around when it comes to their upcoming Crisis on Infinite Earths crossover. Just yesterday we got word that they were adding Smallville’s very own Clark Kent, Tom Welling, and today they’ve announced that the fan fave show’s Lois Lane will be returning too.

Actress Erica Durance will be reprising her role as Clark’s number one love interest and roving reporter in “multiple episodes” of the Arrowverse’s annual event which will this year span over five nights. It’s big news that adds the ever-growing roster that will see Welling return alongside the shocking and exciting news that Brandon Routh (who usually plays The Atom) will be donning a different kind of super-suit that looks a lot like the one worn by Kingdom Come Superman.

Nerdist reached out to Warner Bros. for confirmation on the news of Durance’s casting in the “Crisis on Infinite Earths” crossover event. Per Warner Bros’ press release: “We are excited to announce that Erica Durance will be reprising her role as “Smallville’s” Lois Lane in the crossover. Erica will guest star in multiple episodes.As mentioned with Tom Welling’s casting announcement yesterday, we will see where these characters are almost 10 years after “Smallville.”” 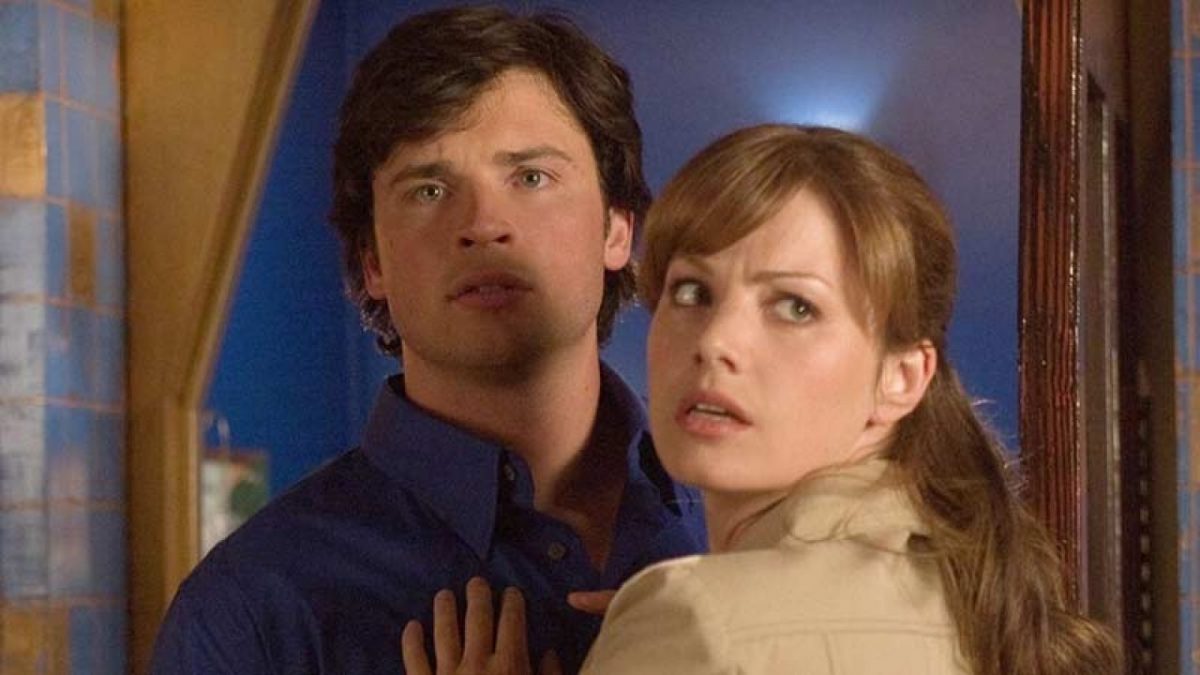 Durance has already played a key role in the Arrowverse as Alura Zor-El in Supergirl, so this is less of a return and more of a reimagining like Routh’s return to the tights and cape he left behind after Superman Returns. What this means for the crossover is still unclear but what is very obvious is just how important Clark and Superman will clearly be with multiple iterations of the hero appearing in the event. It’ll be interesting to see if Henry Cavill will make an appearance, especially as “Crisis” in DC Comics has often been used as a way of cutting characters and storylines that are no longer needed in the wider DC Universe.

The crossover event takes its name from the classic 1985 comics event which saw the sprawling multiverse of the massive publisher streamlined after the cosmic entity the Monitor recruited the most powerful heroes from each universe to help merge the disparate worlds into one. The comic had a massive impact on the continuity of the publisher which utilized the year-long story to strip down the decades of history and create one (purportedly) easy to follow timeline and world. The fact that The CW is taking on this title and introducing multiple versions of the same character could be a hint that they plan on doing the same to their live-action universe.

As for other characters who might join the sprawling cast, we would love to see Linda Carter’s Wonder Woman or even Justin Hartley’s short-lived Aquaman make a splash with a cameo. Keep your eyes peeled as the cast for this crossover will likely keep growing as we get closer to the epic event which will begin on Dec. 8 spanning the winter hiatus and ending on Jan 14th.