ARE YOU AFRAID OF THE DARK? Trailer Teases a New Curse - Nerdist

ARE YOU AFRAID OF THE DARK? Trailer Teases a New Curse

If you’re a ’90s kid like me, then you’ll never forget Are You Afraid of the Dark?. The frightful imagery from the horror TV show—which was somehow made for children—lingers to this day. I still think of the pool monster from time to time. And that terrifying mirror girl. And the Crimson Clown. Or what about the Nosferatu episode? Really, the whole original show was pure nightmare fuel. And now, it’s back to haunt an all-new generation on Nickelodeon.

The first season of the Are You Afraid of the Dark? reboot aired in 2019. Now, it’s back for a second season but with a new Midnight Society. Let’s take a look.

Yep, looks pretty dang terrifying! We’ve got Ouija boards, seances, a creepy shadowy figure in the woods, a haunted book, and more. That sounds like the Are You Afraid of the Dark? I remember. Sorry kids, prepare to have your memories scarred forever.

Here’s a quick synopsis for Are You Afraid of the Dark?: Curse of the Shadows from Nickelodeon:

Are You Afraid of the Dark?: Curse of the Shadows follows an all-new Midnight Society group of kids who learn of the terrifying curse cast over their small seaside town, and are haunted by a mysterious creature known as the Shadowman. 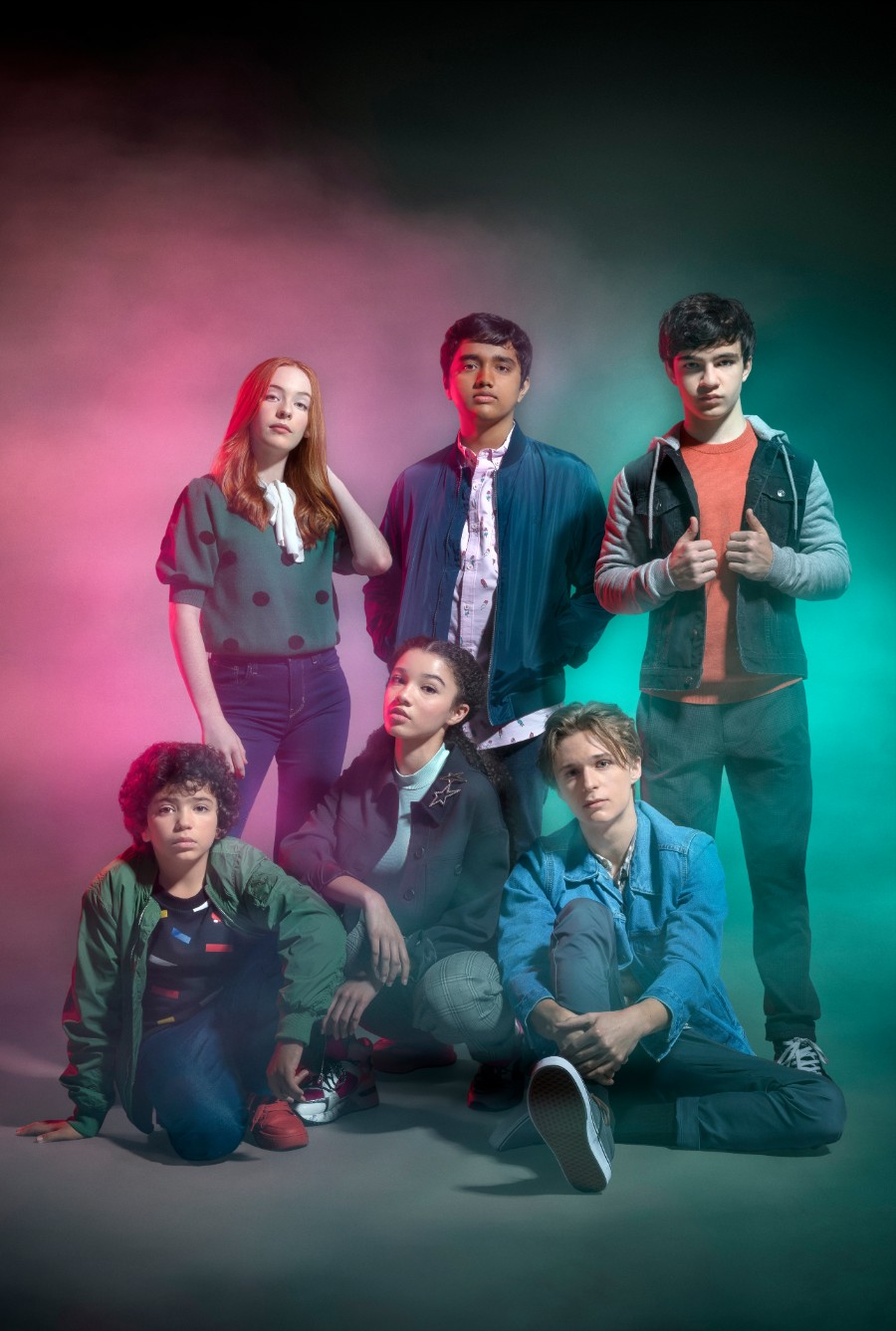 JT Billings serves as showrunner for the six-episode limited series. Jeff Wadlow (who directed the 2018 horror film Truth or Dare) serves as primary director. The reboot was produced by ACE Entertainment, and executive produced by Matt Kaplan and Spencer Berman.

Are You Afraid of the Dark?: Curse of the Shadows premieres Friday, Feb. 12, at 8 p.m. ET/PT on Nickelodeon.

TAGGED: Are You Afraid of the Dark, Midnight Society, Nickelodeon