Are the POWER RANGERS' New Owners Setting Up Their Own MCU? - Nerdist

Are the POWER RANGERS’ New Owners Setting Up Their Own MCU?

Despite the cautionary tale of Universal Pictures’ Dark Universe, everyone still wants their own cinematic universe. It’s clearly working for Marvel in a way that has transformed the studio into the king of the box office with an unmatched string of hits. Outside of DC, not many properties could potentially excite the general public with the idea of a combined universe. However, the Power Rangers were recently sold by Saban, and their new owners are already talking about bringing the Rangers back to the big screen. Today’s Nerdist News looks at the very real possibility of the Power Rangers joining the Habro Cinematic Universe.

Join host and robot in disguise  Jessica Chobot as she goes over Hasbro’s recent deal to acquire Power Rangers. Creating new toys and collectibles was obviously one of the primary motivations for Hasbro to add another property to their lineup. But Hasbro has also been attempting to get a cinematic universe going for years, by combining the Transformers and G.I. Joe with some of the lesser known properties like Visionaries, Micronauts, and Rom. However, Power Rangers would easily be on a much higher level than the second stringers. They could potentially even rival Transformers and G.I. Joe.

If a new Power Rangers movie is inevitable, then the real question is whether it should be a sequel to last year’s reboot film or another fresh start. Lionsgate was the studio behind that reboot, and there hasn’t been a lot of enthusiasm about a sequel because it just didn’t perform well at the box office. And yet the Power Ranger comics at Boom! Studios have never been more popular thanks to their exciting stories and their updated take on the original characters. There’s clearly an untapped audience for the Power Rangers, and one of Hasbro’s stated reasons for buying was about that untapped potential. 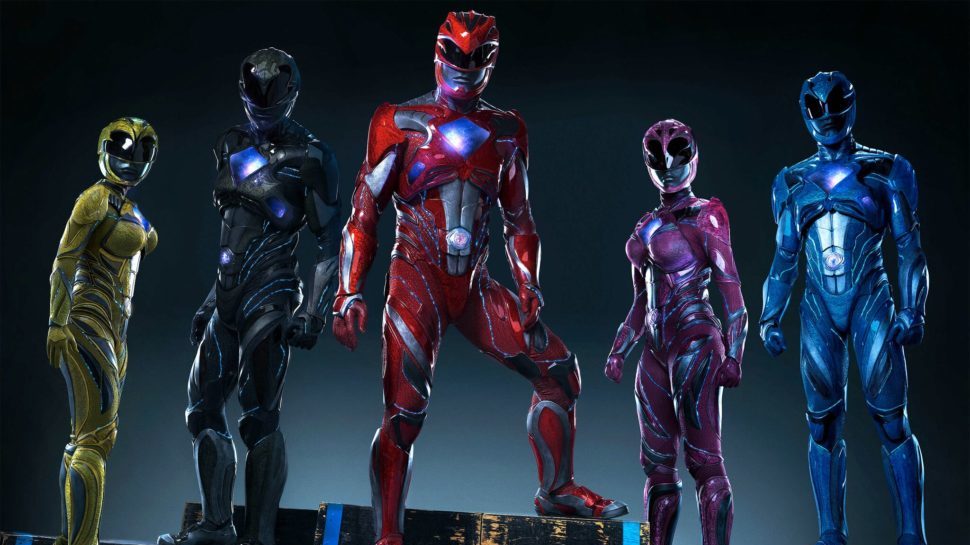 This episode of Nerdist News was sponsored by WB Games —  http://live.wbgames.com/, June 7

Do you think Hasbro should reboot the Power Rangers and add them to a new cinematic universe? It’s Morphin Time in the comment section below!