Another highly-anticipated film is foregoing theaters and heading straight to on-demand release. Janelle Monáe-led Antebellum will now premiere as a premium on-demand release on September 18. The move comes just days after Disney announced its upcoming Mulan would no longer see a theatrical release, instead premiering on Disney+ for an additional cost. Joe Drake, the chairman of Lionsgate Motion Picture Group, announced the decision in a press release.

“While the theatrical experience will always be the heart of our business, we are thrilled that we are able to seize the opportunity to match Gerard and Chris’s urgent and immediate film with a release strategy befitting this moment of extraordinary change,” said Drake. “Gerard and Chris are storytellers whose work beats with authenticity – not only will this film entertain and thrill audiences worldwide, but spark a discussion about our current world.” 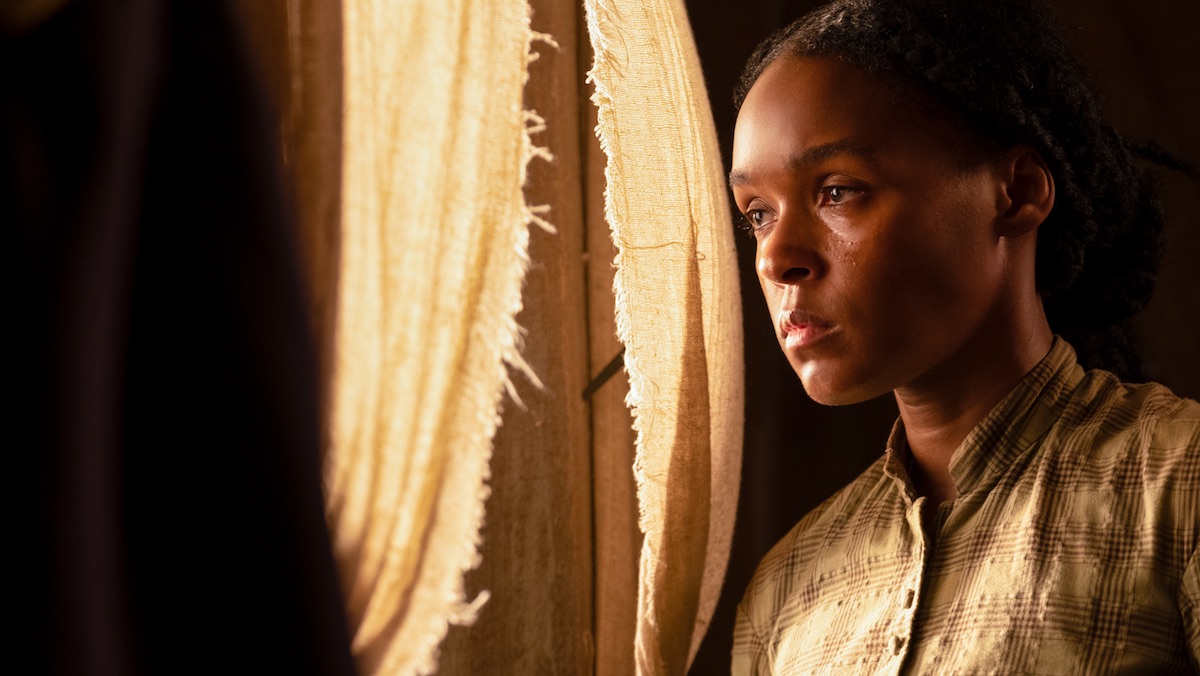 Despite skipping U.S. theaters, the film will still be released in select international theaters. Initially scheduled for an April 2020 release, the COVID-19 pandemic caused an initial delay to August 21. Lionsgate later temporarily removed the film from its release calendar altogether. Monáe stars as Veronica Henley, a successful author who winds up “trapped in a horrifying reality that forces her to confront the past, present and future—before it’s too late.”

Writers and directors Gerard Bush and Christopher Renz also released a statement regarding the decision to release Antebellum on PVOD.

“While we designed Antebellum to be consumed as a communal experience in the theater, we are thrilled by the unique opportunity we have to pivot to a different kind of communal moment in our culture. As we face the realities of systemic racism in our country, which have crescendoed to this current inflection point in 2020, we understand how imperative it is to bring Antebellum to the broadest audience possible, while also prioritizing health and safety. It is our ardent hope that by sharing our film widely, both nationally and internationally, we will transform the moviegoing experience from home into a true event.”