Long before pumpkins and gourds ruled over late October, root vegetables reigned supreme. But it wasn’t just in the name of spooky fun. In the 19th and early 20th century, people in Ireland and other Celtic domains carved faces into root vegetables. They most notably turned to turnips and carved them as part of Samhain, the pagan festival marking the beginning of winter. 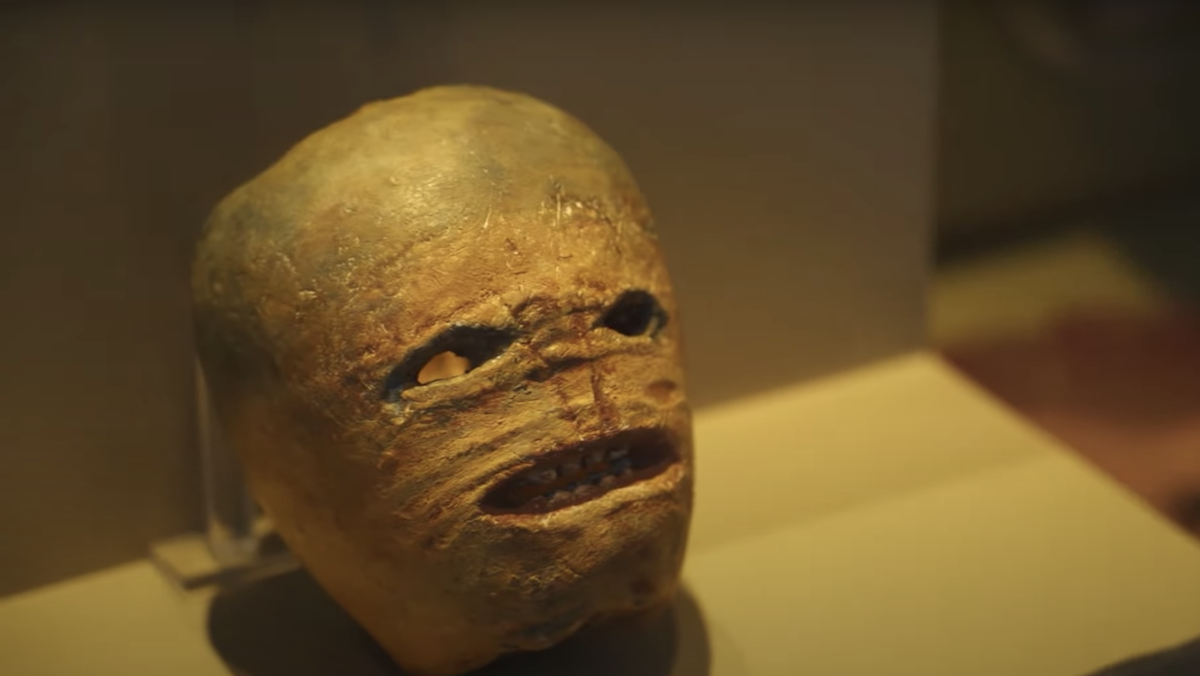 So, where do these carved turnips enter the mix? The spooky lanterns ward off evil spirits roaming the earth. During this brief time of Samhain, Ancient Celts believed the veil between the living and the dead was at its most vulnerable. As such, spirits could roam the land of the living. It was an ominous time for the Celts, as noted by Smithsonian Magazine, where we first saw this.

Many feared stumbling into a wayward spirit. As such these carved root vegetables with carved faces and a candle lent some comfort. Those participating in Samhain celebrations mostly used turnips. However, potatoes and beets made appearances here and there.

The National Museum of Ireland in Castlebar is home to an exhibit on ancient Samhain festivals and the holiday’s role in celebrants’ lives. It remembers the traditions that remained up through the early 20th century.

Of course Samhain still exists today, albeit not quite as the ancient Celts celebrated it. For Wiccans and Pagans practicing Samhain, it’s a spiritual time for honoring the dead. While Samhain may be largely unfamiliar to those who aren’t practicing Pagans, Wiccans, or witches, the ancient Celtic festival is a direct ancestor to Halloween. Much has evolved since early Samhain celebrations, both its evolution as a festival celebrated by Pagans and its shift to mass popularity through All Hallow’s Eve, now Halloween. It’s fascinating to see how Samhain lives on.