More Neil Gaiman-related entertainment is typically welcome news in these parts of the ‘net. As it stands, we’ve got the upcoming Sandman series and a second season for the delightful Good Omens. And now, happy tidings for all those who were sad to see American Gods go too soon. Gaiman’s 2005 novel Anansi Boys will spawn its own television project by way of Amazon.

Fans of the novel know that Anansi Boys tells the story of Charles Nancy, mortal-ish son of trickster god Anansi. (Better known in some circles as Mr. Nancy.) Though American Gods fans will recognize that name, the press release underlines the fact that the two series will not connect. Orlando Jones played Mr. Nancy on the aforementioned Starz series; according to The Hollywood Reporter, Jones will not embody the part on the Amazon show. In fact, it sounds like we shouldn’t expect any canonical crossover whatsoever.

Instead, the story will center on the younger Nancy finding out the truth of his origins; per the plotline of the novel, the milquetoast Charlie will forge a connection with his estranged brother Spider. Per Variety, Delroy Lindo will play Anansi/Mr. Nancy in the series. And joining Lindo to lead the series is British actor Malachi Kirby. The Small Axe star will play a dual role of Charles Nancy and his brother, Spider, as first reported in  Variety.

CCH Pounder, Jason Watkins, and Fiona Shaw have too been cast in the series, per Deadline. Pounder will play Mrs. Higgler, a family friend to Charlie, while Watkins is Graham Coats and Shaw is Maeve Livingstone. Joining them are also “Amarah-Jae St. Aubyn as Rosie Noah, Grace Saif as Detective Constable Daisy Day,  L. Scott Caldwell as Mrs. Dunwiddy, Joy Richardson as Mrs. Bustamonte, and Lachele Carl as Miss Noles.”

In recent news, we also learned that Whoopi Goldberg will play Bird Woman in Anansi Boys. According to a release, Bird Woman embodies birds of all kinds, including dangerous ones. Whoopi Goldberg’s Bird Woman will likely act as Anansi’s foe in the series. Amazon shares:

Whoopi Goldberg has been cast as Bird Woman. She’s the embodiment of birds. Not just beautiful stately birds in flight. Anyone who’s had a close encounter with a seagull knows that some birds are more dangerous than others, and Bird Woman is the most dangerous of them all. Long ago Anansi did her wrong. Now may be her chance to turn the tables.

Additionally, casting has been revealed for a whole pantheon of Anansi Boys gods. The release offers more about each role:

Hakeem Kae-Kazim has been cast as Tiger. He’s still angry with Anansi for stealing the stories, for making fun of him, and for coming out on top. Tiger (it’s the name of any Big Cat in the Carribean) is a dangerous enemy to Anansi and all his bloodline.

Emmanuel Ighodaro will play Lion. He’s proud and noble and has no time for Anansi.

Cecilia Noble has been cast as Elephant. She’s old and wise, and hates Anansi.

Don Gilet will play Monkey. He’s terrified of Anansi, keen on food—particularly fruit—and has the attention span of, well, a monkey… 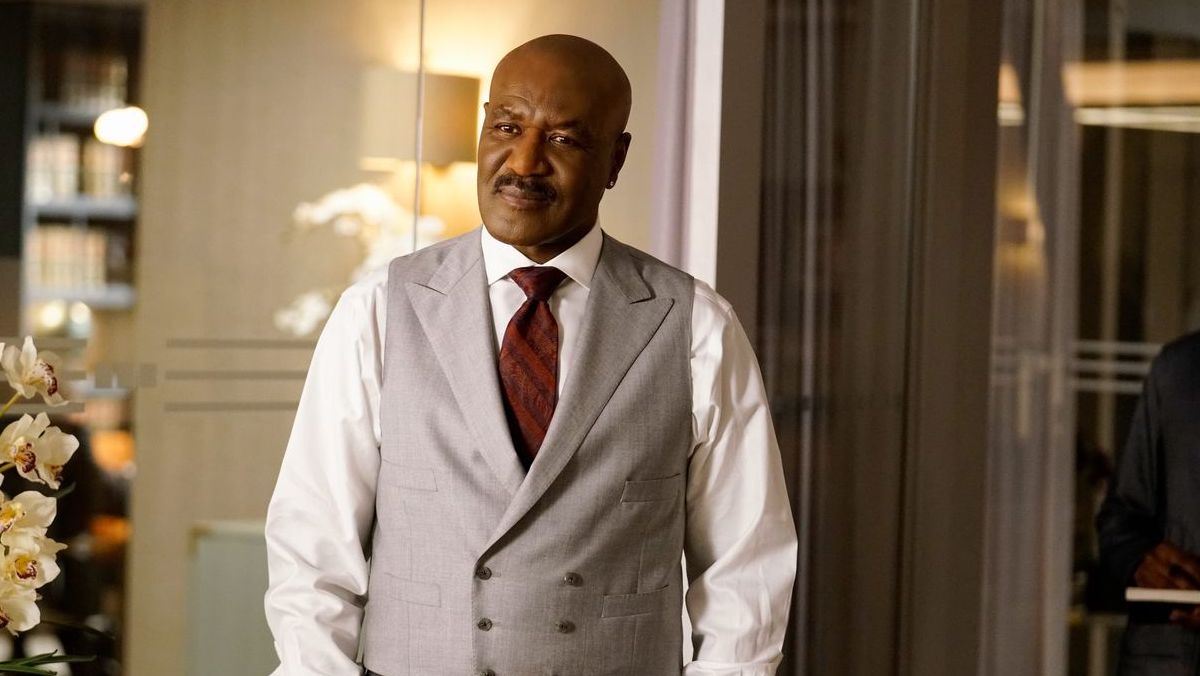 Gaiman will serve as showrunner alongside Douglas Mackinnon. Writers include Gaiman, Sir Lenny Henry, Arvind Ethan David, Kara Smith, and Racheal Ofori. As for directors, we have names like Jermain Julien of Grandchester fame and Doctor Who’s Azhur Saleem.

Marvel
Everything We Know About BLADE
Nerdist
4 MIN READ

Neil Gaiman
Who Is the Sandman of Mythology and Folklore?
Rotem Rusak
4 MIN READ
SEE MORE