American Gods is gearing up for season three, and according to Deadline, they’ve added a major musical icon to the cast. It seems rocker Marilyn Manson is joining the series as Johan Wengren, the lead singer of the “Viking death metal band” known as Blood Death. It appears that Wengren and Blood Death are going to be a source of power for Mr. Wednesday/Odin (Ian McShane) in his war with the so-called New Gods of the modern world. But fans of Neil Gaiman’s original novel shouldn’t go pouring over its pages looking for a reference to Manson’s character—he’s an entirely new creation for the series. 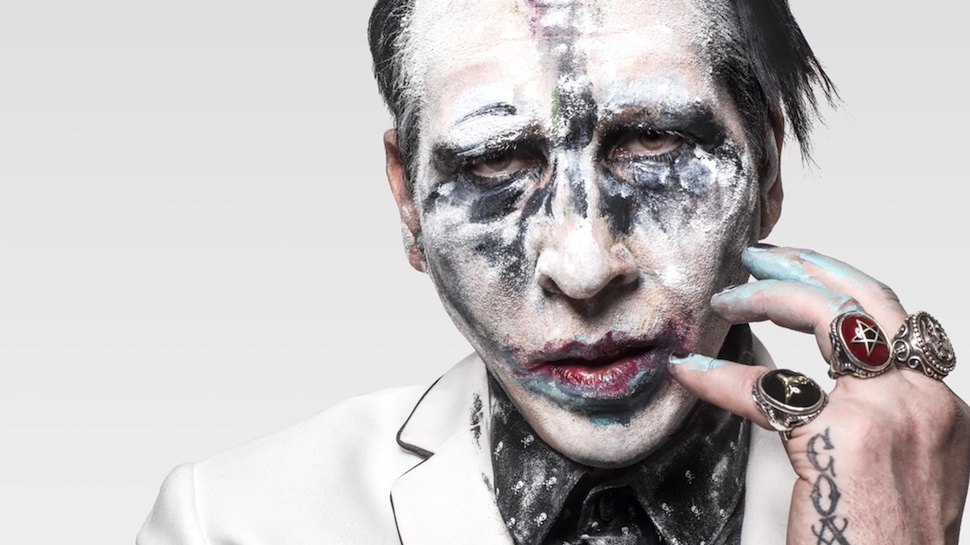 Marilyn Manson is no stranger to acting, even going back to his ’90s MTV heyday. He first appeared in a “blink and ya miss it” role in David Lynch’s Lost Highway, a movie for which he contributed music to. Not a bad way to start one’s acting career though. He has since appeared in several movies and television series, most recently having played a part in Sons of Anarchy. Of course, having Manson play the lead singer of a death metal band is maybe the height of typecasting, but you’re probably not going to cast Marilyn Manson as a local preschool teacher.

American Gods has had a lot of behind-the-scenes turmoil since first airing in 2017. Original developed by Bryan Fuller and Michael Green for the Starz network, both creators left the show due to creative differences at the end of season one. Jesse Alexander then took over as showrunner for the second season, but has also departed the show. For season three, Charles “Chic” Eglee from The Walking Dead has become the new showrunner. However, original American Gods writer Neil Gaiman has remained a part of the series since its inception.

American Gods’ third season is set to premiere on Starz sometime in early 2020.