The MAD MAX Franchise Gets a Shiny 4K Blu-ray Set

Here’s some very “shiny” news. Although Mad Max: Bury Road has been available in 4K Ultra HD Blu-ray format for some time, Furiosa is about to have some company. At long last, the entire post-apocalyptic saga will be available in 4K format. So you can see every grain of sand and rusty car in perfect detail.

Via Collider, we’ve learned that Warner Bros. has announced the complete 4K Ultra HD Blu-ray Combo Pack and Digital HD collection of The Mad Max Anthology. The set arrives on November 2. It will retail for $89.99. 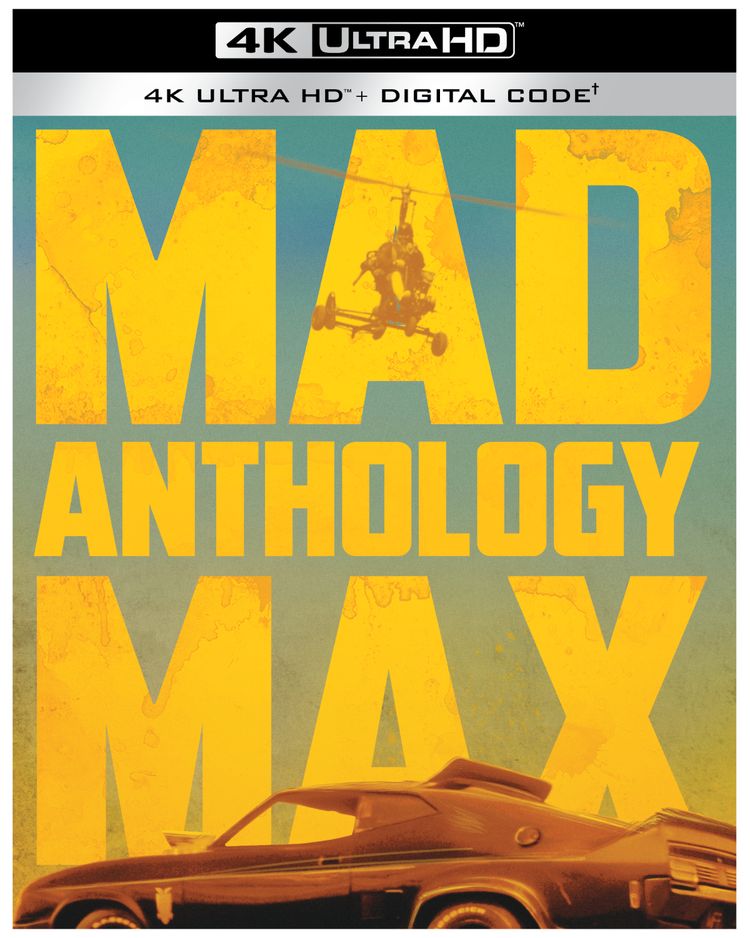 The set will include all of George Miller’s classic action films. A saga spanning over thirty-five years. Movies that defined what we think of when we say “post-nuclear wasteland.” The first three movies featured Mel Gibson as the titular Max Rockatansky. Tom Hardy took over the role in the last installment. Included in the set are 1979’s original Mad Max, 1981’s Mad Max: The Road Warrior, 1985’s Mad Max: Beyond Thunderdome, and 2015’s Mad Max: Fury Road. 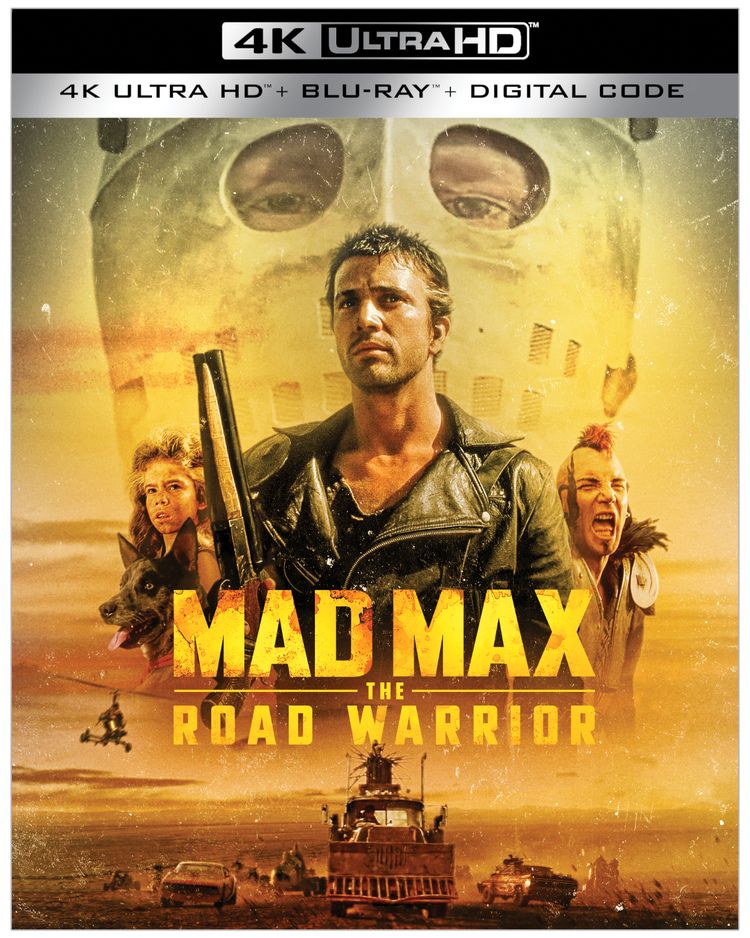 The first and last film in the series received 4K releases in the recent past. But this marks the first time that movies two and three have received the upgrade. The new set will port over the special features from the previous Blu-rays. The 4K resolution and High Dynamic Range will provide owners a “brighter, deeper, and more lifelike colors. All for a home entertainment viewing experience like never before.” 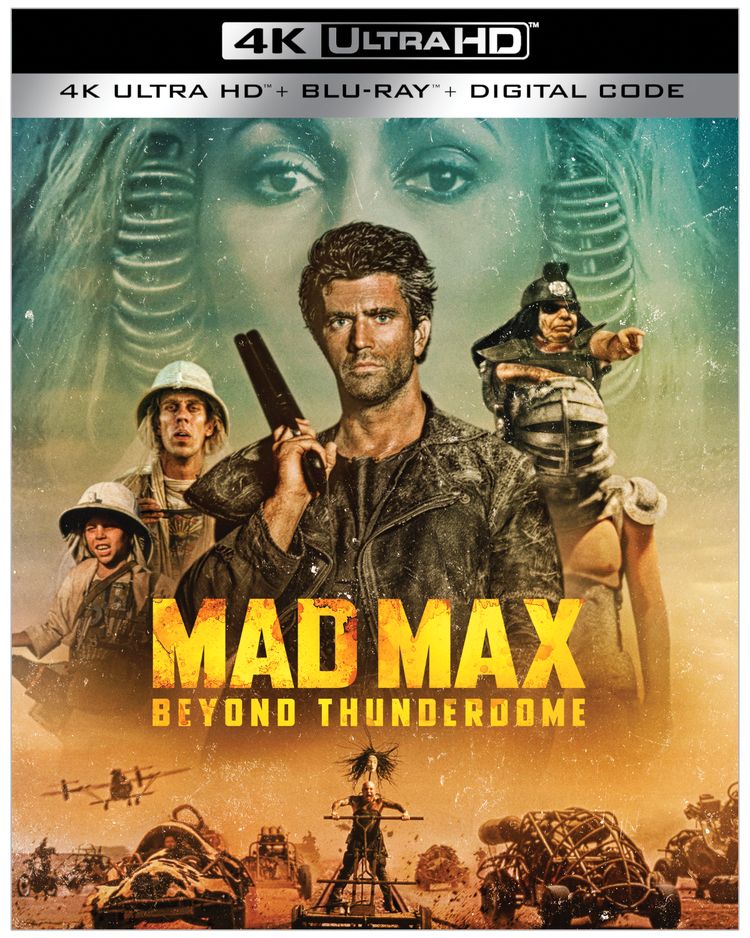 Now, some of you out there already have Mad Max and Fury Road on 4K Ultra HD Blu-ray. And you don’t want to double-dip. Worry not, Warner Bros has got you covered. Along with the set, individual versions of both Road Warrior and Beyond Thunderdome are also on the way. With a new Mad Max prequel coming soon, starring Anya Taylor-Joy as Furiosa, now is the perfect time to revisit George Miller’s influential saga.