No matter if 1988’s Akira was your first anime or sandwiched somewhere in the hundreds you’ve watched, the film probably has a place in your memory. And no scene feels more iconic in the post-apocalyptic cyberpunk drama than Kaneda’s motorcycle sideways slide. With tires smoking and Kaneda’s left leg stylishly dragging on the pavement, it’s one of the coolest moves ever animated. 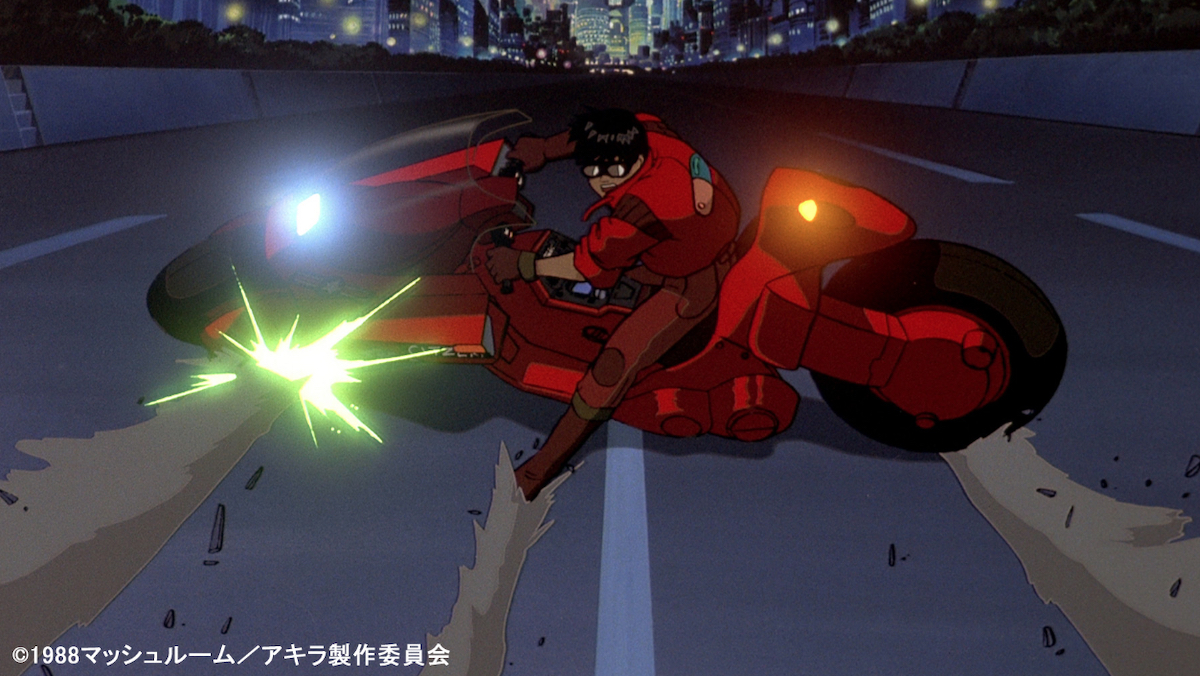 In the 30 plus years since Akira‘s release, animation from around the world has paid homage to the now-classic motorcycle skid. You’ve probably caught several ten second clip compilations on your daily scroll through social media in years past. But YouTuber Badspler just left all of those in the dust.

They gathered a full two minutes of Akira-inspired motorcycle slides into one jaw-dropping video. Let’s take a look. And then another and another. Watch Badspler’s compilation over and over again and catch a new detail every time.

Badspler chose professional animation studios to compile this homage. You’ll immediately recognize Batman: The Animated Series, often credited as the first to include the iconic move. In the video description you can find timestamps of every series, including lesser-known anime like Lupin III vs. Detective Conan to mainstream American animation like Adventure Time and Paw Patrol: The Movie.

Over the years, more than motorcycles went all in on the Akira slide action. Bicycles, people, cars, and more have kicked up dust across the screen. Did you ever think you’d see a horse do it? (Teenage Mutant Ninja Turtles animated that one.)

Could the next homage to the motorcycle slide we see be in a live-action adaptation of Akira? Only time will tell.

Kelly Knox is a freelance entertainment writer in Seattle, WA, who writes for  Star Wars, DC Comics, and more. Her  book  Marvel Monsters is out now from DK Books. Follow her on  Twitter for bad puns, pop culture coverage, and more.