I don’t care how many hours you log in Microsoft Flight Simulator, you aren’t qualified to fly a real plane. When you fail at your computer screen, you just hit reset. Hundreds of people don’t die in fiery crash. But a new, very different simulator will prep you for the type of air travel anyone can handle. It recreates the full experience of being a passenger on a plane.

But the strangest thing is this game has nothing to do with 2020.

The newest arrival on Steam is the strange idea of game developer Hosoji Auji of New York. Airplane Mode (which we first heard about at CNN) is exactly what it says it is. It places you “as a window seat passenger for the real-time duration of a long-haul commercial flight across the Atlantic.” Yeah, real-time. The game is meant to be “played” for hours, as you virtually float across the ocean going through the hyper authentic, tedious experiences of an actual passenger.

“Airplane Mode’s gameplay explores the airline travel experience down to every last detail—from the design of your seat and the seatback in front of you, to the contents of your carry-on bag and smartphone hard drive, to the behaviors of cabin crew and other passengers. The circumstances of your flight will change every time you play. Simply put, Airplane Mode is the most realistic flight simulation ever created. Sit back, relax, and enjoy.”

The game’s features include:

*Crying baby not guaranteed on every flight. 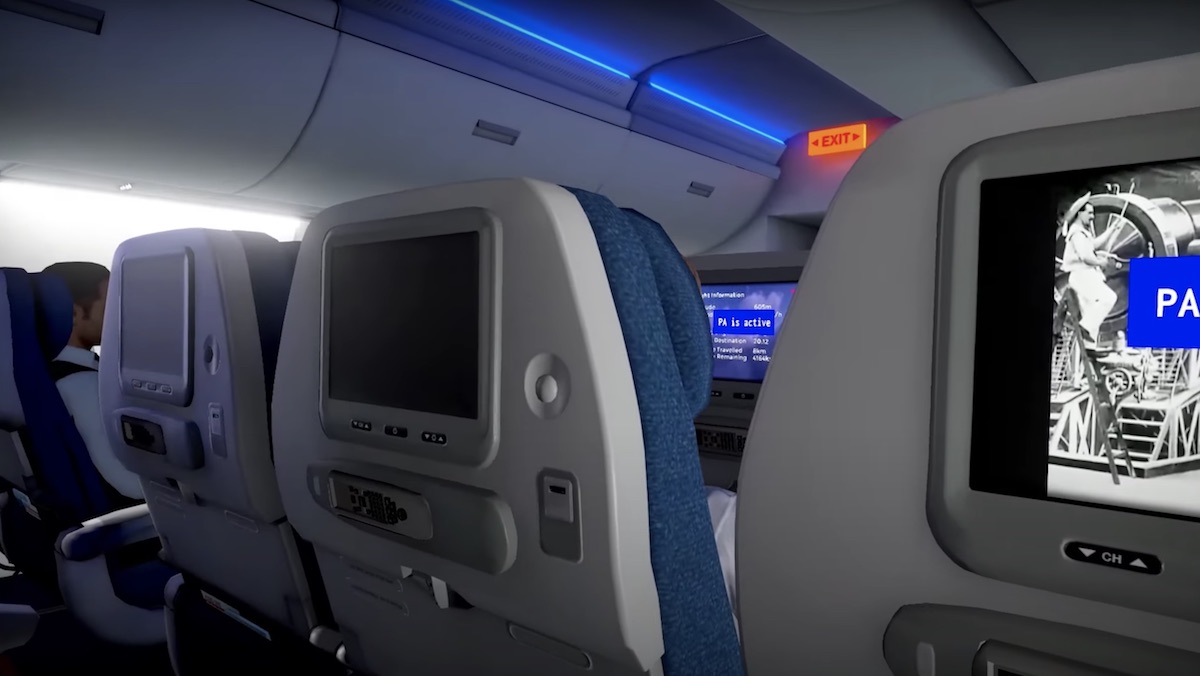 Passengers will also be able to watch IFC films from their virtual seat on their tiny backseat monitors. The way movies are watched in Hell.

Airplane Mode will be available for both PC and Mac computers. And we expect it to be a hit, since this is the most 2020 game ever. A virtual flight is the closest many of us will get to traveling anywhere this year. However, it was actually first announced last year when people could still fly across the Atlantic. And it has been in development since 2017. Almost like someone knew what would become of air travel this year….

Nah, we’re just being paranoid. But in 2020 it’s hard not feel that way when thinking about flying, even virtually.