What to Watch and Read for More of Ahsoka Tano - Nerdist

What to Watch and Read for More of Ahsoka Tano

Spoilers follow for the latest episode of The Mandalorian.

Din Djarin has been searching for Jedi. He’s trying to find others like the Child, a.k.a. Baby Yoda, a.k.a. Grogu, who can also do the magic hand thing and use the Force. In a recent episode of The Mandalorian, Din encountered Bo-Katan Kryze. She gave him the name and location of a Jedi: Ahsoka Tano. And in the latest installment of the Disney+ series, we meet the Togruta. She hasn’t been a Jedi for a long time, but she did train as one and she can certainly use the Force. Though it’s Ahsoka’s first appearance in live-action Star Wars, the character has a long history in the galaxy far, far away.

If you’re interested in learning more about Ahsoka, I have good news: you have plenty of stories to dive into. She’s had more hours on-screen than most characters from the films. I’m excited for you to continue your Ahsoka journey. Here’s what Star Wars you should watch (all on Disney+) and read for more Ahsoka Tano.

George Lucas and Dave Filoni introduced Ahsoka Tano in Star Wars: The Clone Wars. She’s a main character in the animated series, right up there with Anakin Skywalker and Obi-Wan Kenobi. Because of that, she’s in dozens of episodes across the show’s seven seasons. I know it’s a commitment, but it is rewarding to watch Ahsoka from her beginnings as Anakin’s snippy Padawan to the wise mentor and teacher she is by the time we see her in The Mandalorian. She learns so much along the way.

If you’re not sure about spending several hours in front of the TV to watch The Clone Wars, let’s try some episodic highlights: 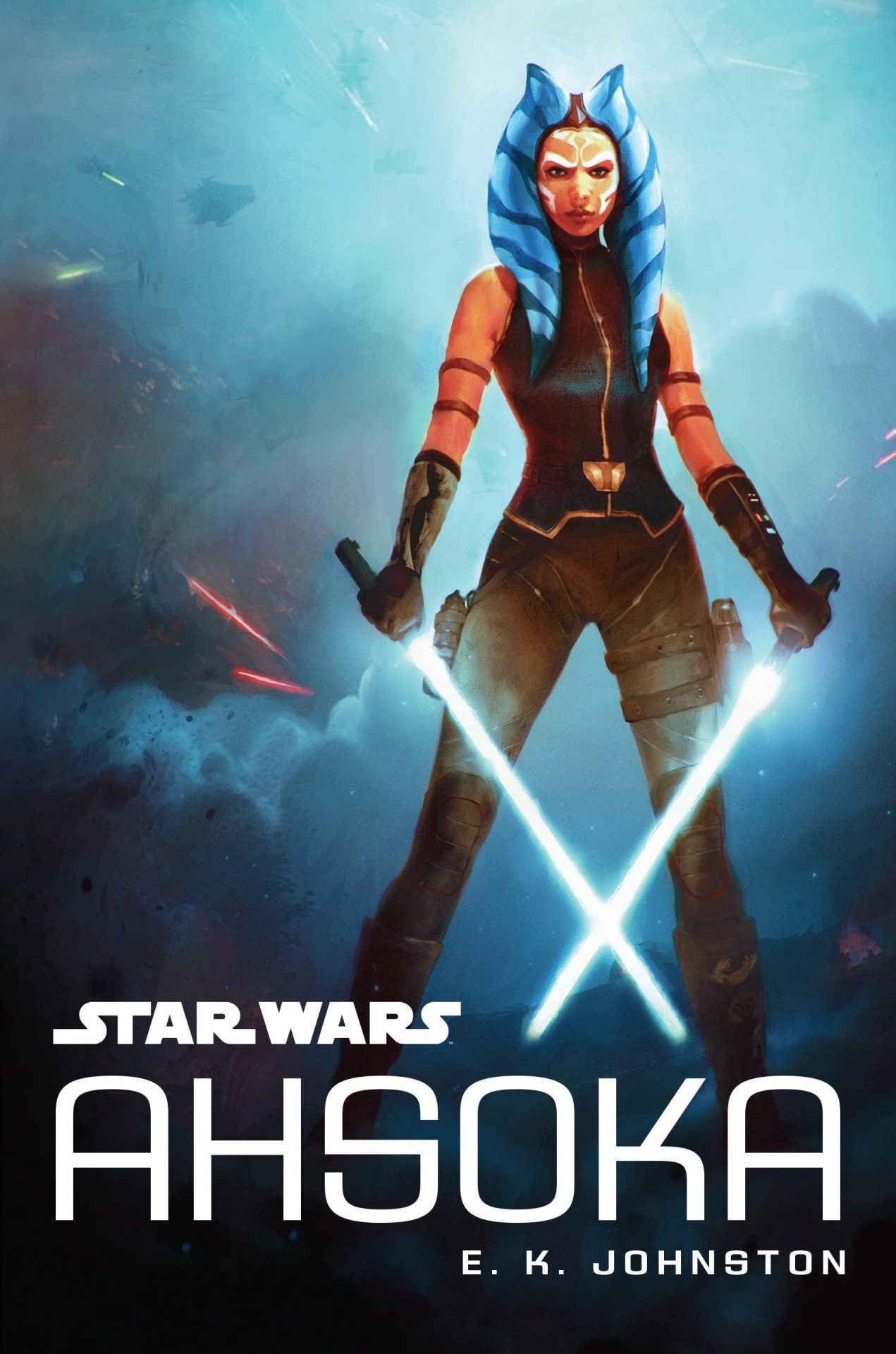 Next, pick up Ahsoka, a novel by E.K. Johnston. Before Disney released the final season of The Clone Wars, this was the only glimpse we got of the character in the period after she left the Jedi Order and before she joined the burgeoning Rebel Alliance. It explores Ahsoka’s life in a post-Order 66 galaxy where she’s on the run, but still trying to do the Ahsoka thing and help.

The animated series Star Wars Rebels picks up an older Ahsoka’s story. It takes her from the Clone Wars era to just a handful of years before the events of A New Hope. Ahsoka is working with the Rebellion as a secret agent. She comes into Star Wars Rebels in the season one finale and shows up throughout the series as a mentor figure. I highly recommend watching the whole series, but if you want to stick to the Ahsoka of it all, watch these episodes: 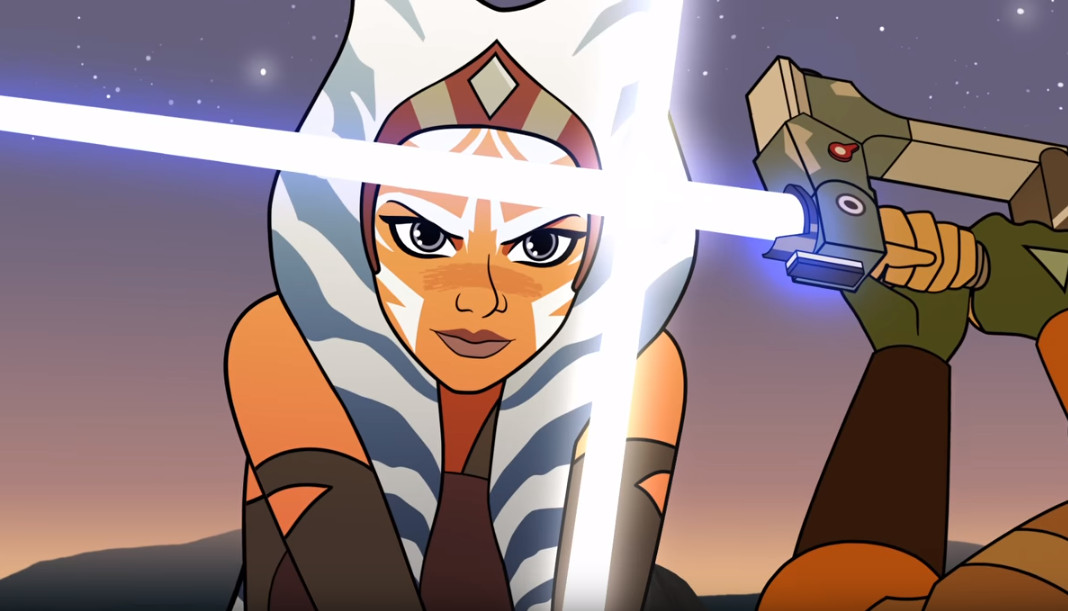 The above series and novel cover the complexities and key moments of Ahsoka Tano’s life as we know it. However, if you want some additional cute bonus content you can look up the Forces of Destiny shorts. Ahsoka appears in a handful of the adorably animated vignettes. I particularly recommend “The Padawan Path” and “The Imposter Inside.”

If you want to discuss anything at all related to Ahsoka, please tweet me. I’m thrilled so many new people are getting to know this character.