HBO Max has ordered a new half-hour series that will continue the animated franchise. Instead of Finn and Jake though, viewers will be going on a journey with different versions of the two. The show stars the “fearless sword-wielding adventurer, Fionna, and her magical best friend and talking cat, Cake.” Viewers first met this female version of the pair in season three of the original series. The show’s announcement did not say whether Madeleine Martin and Roz Ryan will return to voice the characters again. 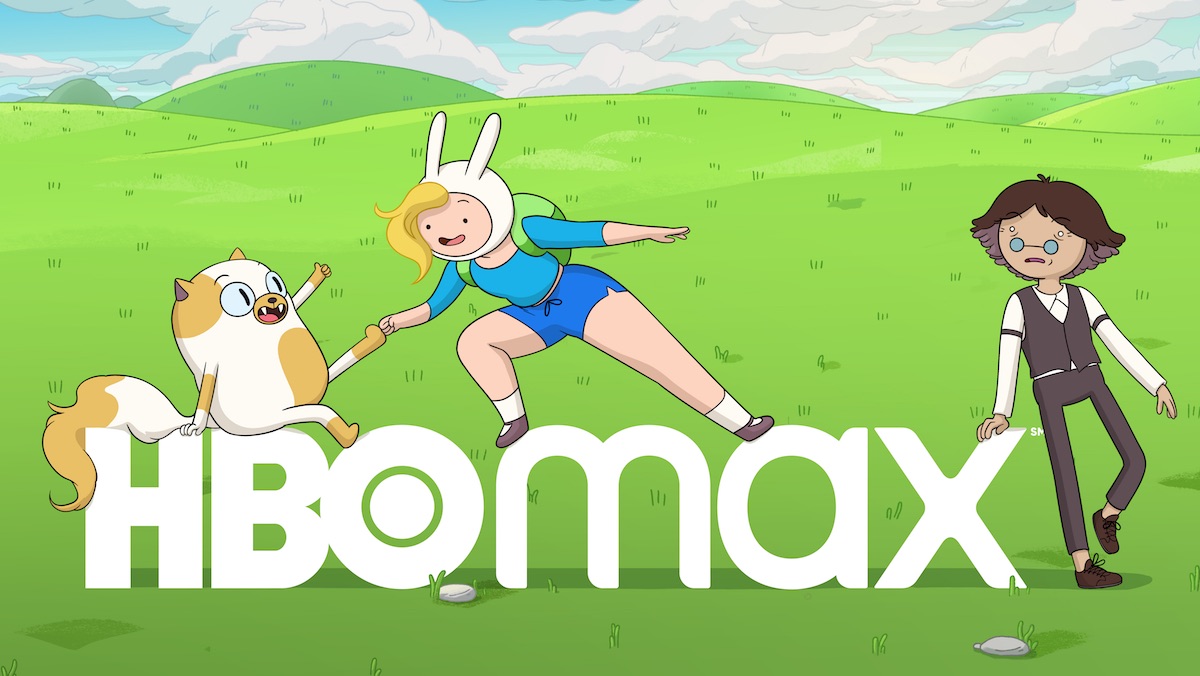 Not everything is changing about the show though. The ten-episode series produced by Cartoon Network Studios will “explore their relationship and the mysterious” world of Ooo. The former Ice King, Simon Petrikov, will also be back. He’ll help the pair “embark on a multiverse-hopping adventure and journey of self-discovery.” But their greatest threat will apparently be a newcomer to the franchise. “A powerful new antagonist determined to track them down and erase them from existence lurks in the shadows.”

An Ooo veteran will also be in charge. Adventure Time and Adventure Time: Distant Lands‘ alum Adam Muto will serve as both showrunner and executive producer for the series.

“Adventure Time truly broke the mold and earned legions of passionate fans in the process,” said Billy Wee, SVP, Comedy and Original Animation, HBO Max, in a press release. “We are thrilled to partner with our friends at Cartoon Network Studios to continue innovating and expanding the Adventure Time universe with this world-class team.”

Fans will surely be thrilled too. This is a creative way to continue Adventure Time with a fresh approach that still allows the show to remain true to itself. The only thing better than going on an adventure in the land of Ooo is getting to do it across the multiverse.