For anyone who has had the unfortunate pleasure of needing to drive along Hollywood Blvd in the lead-up to Oscars weekend, you’ll know the event essentially closes the entire city. Parking is always a nightmare, but that weekend it’s an absolute impossibility. Basically, if you don’t have to be there, you should just avoid it like the plague. But for 11 years straight, Joey Thomas did have to be there. From 2008 to 2019, she worked as a caterer (among other things) at the Governors Ball, the fancy-schmancy post-Oscars ceremony dinner party. It’s a whirlwind of fame, glitz, and hot food.

“When you get hired [at the catering company], that’s in the interview; this is a mandatory day,” Thomas told us. “They can’t require you, but it’s an unwritten rule. You need to work the Oscars if you work for us.” She got the job shortly after moving to Los Angeles in 2008. Over the years, she held several different jobs for the big day, but the day was always a certainty. The Governors Ball itself changed over time as well. 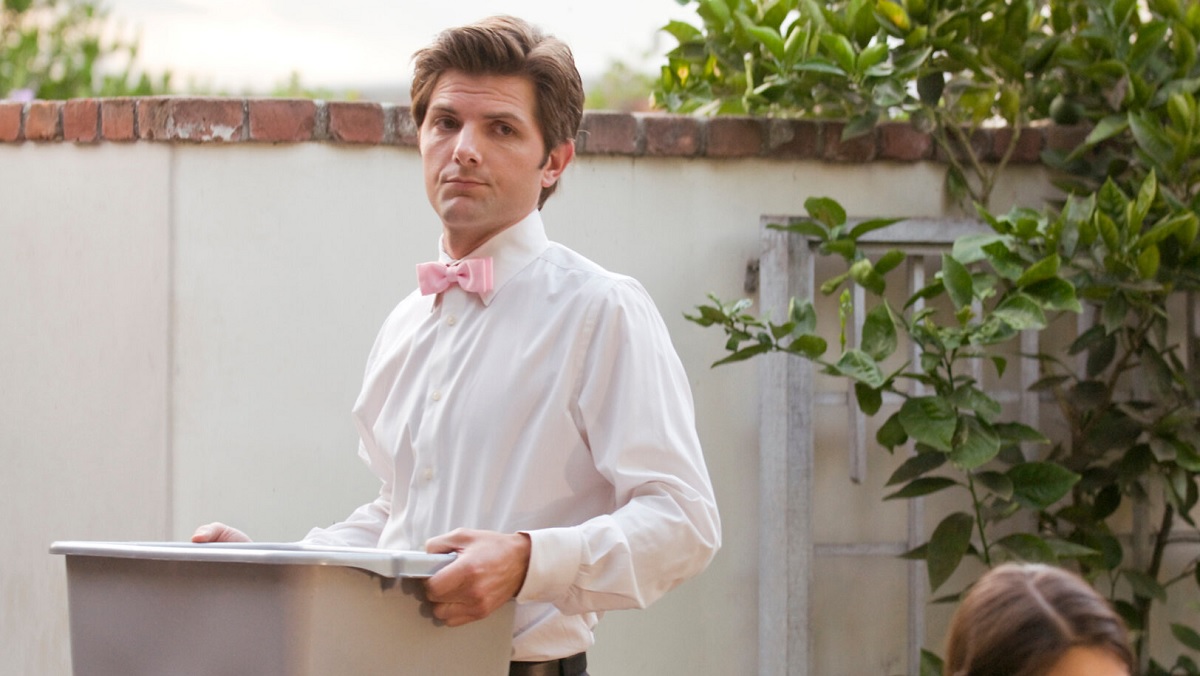 “The first time is the best,” Thomas remembers. Back then it was a seated dinner. It is no longer a seated dinner, thank God. “Out of anything that they changed for over the years, the smartest was changing it to just small passed little plates and hors d’oeuvres.” Despite taking a relatively less formal tone, the ball became no less stressful for those working it.

Thomas explained what a long, long day it is for those working. Not only is there the ball itself, but there’s set-up and a pre-show where attendees can pop upstairs and grab a cocktail before the awards begin. As a crew captain, Thomas was there for the long haul. She also told us that the very nature of the Governors Ball means people come and go pretty quickly. “Nobody really stays at the Governors Ball,” says Thomas. “It’s kind of the mom and dad party, and everyone just kind of comes and does their hi’s and then they go off to the Vanity Fair party or the Elton John party or whatever it is.” 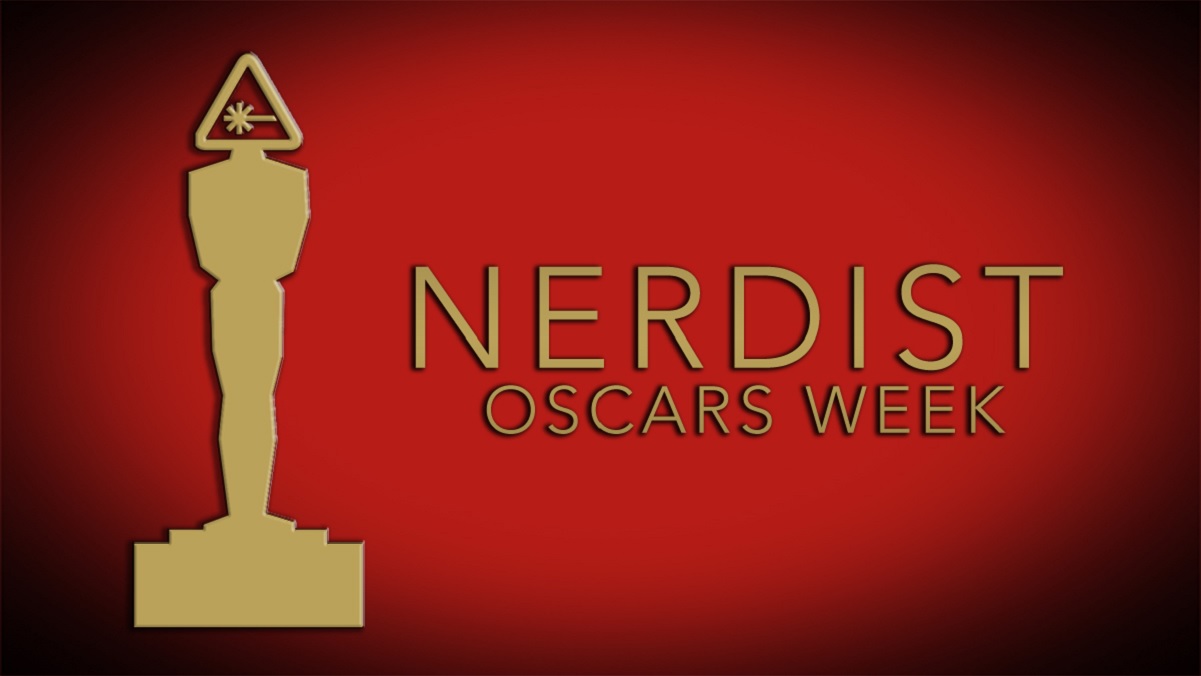 Very quickly, Thomas became a staffer for the event, in charge of making the roster of servers and making sure they look just right. “I didn’t have to be on the floor working it,” she said, “but as staffing, I helped everyone get dressed. I want to say four or five of those years, they had all of the waiters in these white dinner 1920s-style tuxedo jackets. I was in charge of distributing those jackets and dressing them prior to the ball. And then during the ball, I had to make sure they had white gloves. If their white gloves got dirty, I had to replace them. If they had a button loose, I’d have to go and sew a new button on. Just making sure that they looked perfect because these are the guys they were going to focus on the most in pictures.”

In the latter years, Thomas acted as event supervisor, and it was this job she says she took to the most. “I’m just kind of troubleshooting as the night goes. I’m putting out fires, because things just happen. It’s live and it’s the Oscars.”

She was there in 2018 when someone tried to make off with Frances McDormand’s freshly-won Best Actress award. 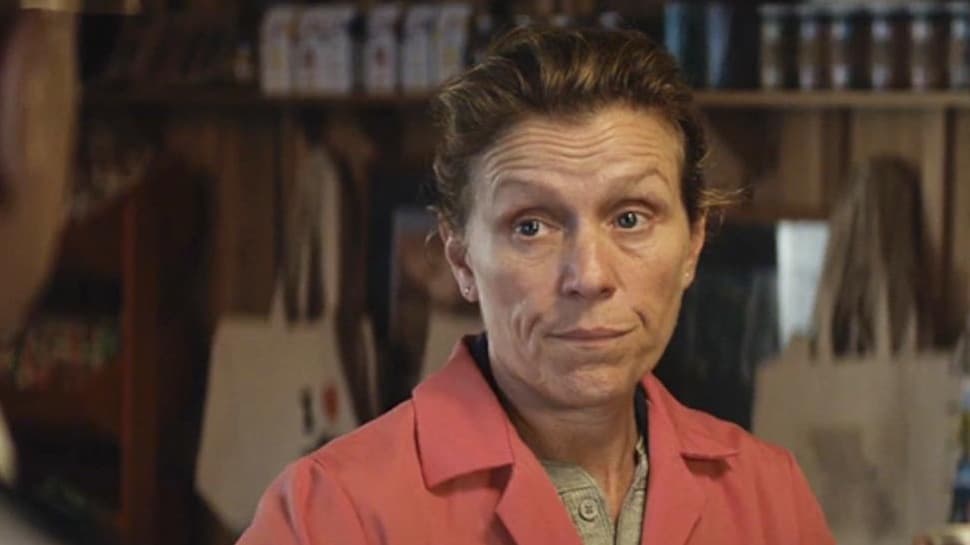 “A waiter in my section was waiting on her,” she remembered. “One second, he was going to get her a chicken pot pie, and then the next second, her Oscar was gone. And she didn’t even notice. People were freaking out. Everyone around her was freaking out. But she wasn’t freaking out because obviously it was going to be found.” As the security for the event is of the very highest level, it was pretty clear the Oscar thief wasn’t going to get away. “It was seven minutes that [the Oscar] was gone,” Thomas said. “It was weird because you’re just like, ‘Really? Did you really think you were going to get away with that?'”

Some years Thomas helped out in the VIP line, making sure trays of food are ready to go out for the most important of important people. Easier said than done. “Everyone’s a f***ing VIP, you know what I mean? There’s not a not-VIP at the Oscars Governors Ball.” But perhaps the strangest thing for her upon reflection is, no matter the job, no matter how long she ends up staying (some years she wouldn’t get to leave until 3 or 4 in the morning), is how quick the actual event is. 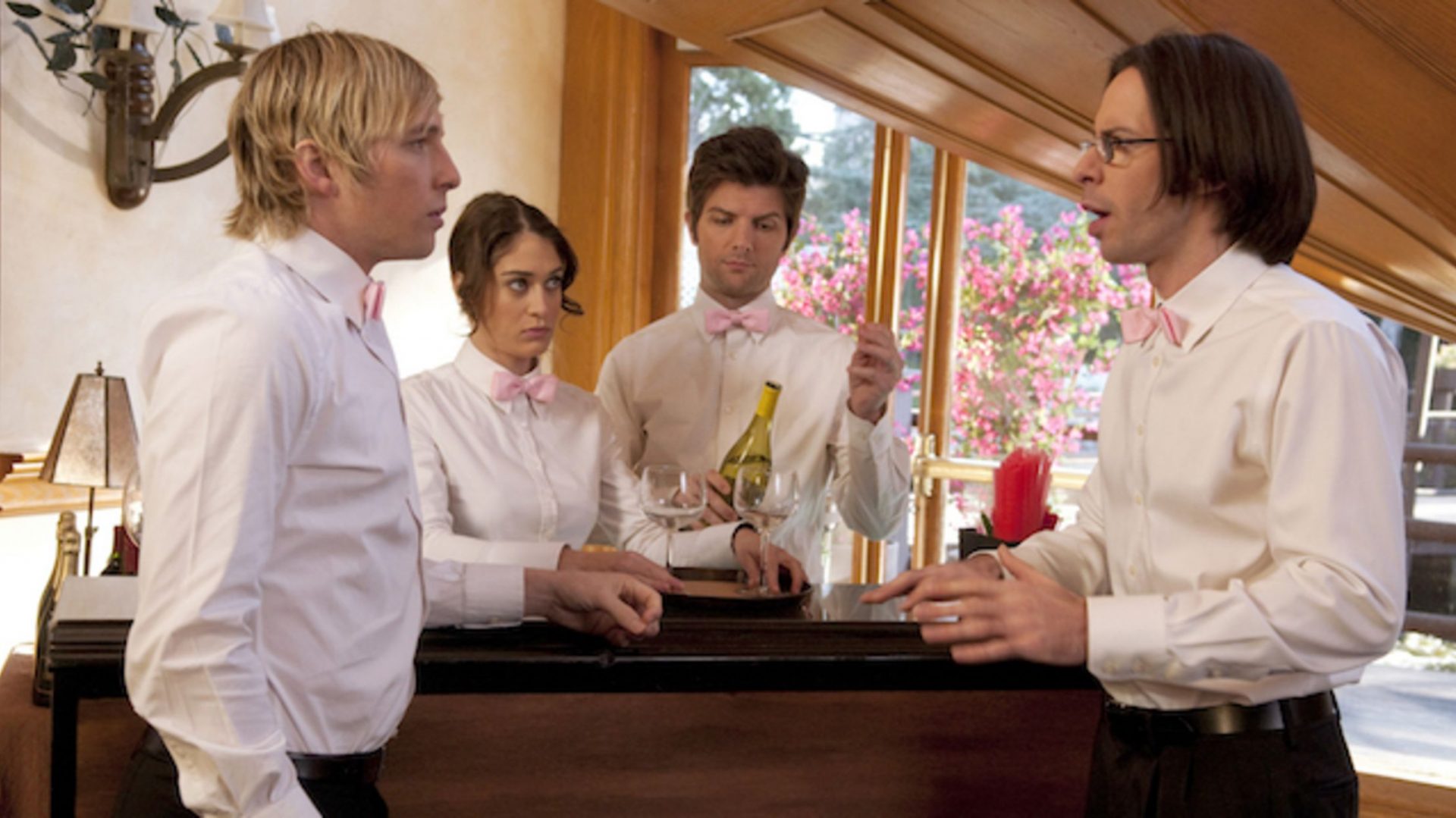 “It’s maddening how wild it can get,” she explained. “But at the same time, how quick it goes. It’s only maybe two hours, three hours, that you’re really having to work. And it blows my mind how many weeks it takes for them to set this up and how much work and hours and the labor and staffing and wardrobe that goes into this.” For just her job alone, staffing the event, she said it would effectively start months ahead of time in order for each person to go through the required background check.

2020, right before the pandemic, was Thomas’ first year not working the event. She’d moved on to a different job and didn’t need to be there. “I was so excited,” she told us. “It was a rainy day and I got to watch it in my pajamas at home, because I hadn’t gotten to watch it live for all of those years. When you’re working it, you’re getting to hear winners; one of the event coordinators for the ball would announce, ‘So-and-so won, so-and-so won.’ And you’re like, ‘Well, that’s anti-climactic.’ It’s weird. And then they’re leading up to the biggest awards. Best Picture is the one when we [heat up] the food. And so, yeah, it’s just kind of like, ‘Oh, cool.'”

And hands down, the nicest Oscar winners she met were Meryl Streep and Olivia Colman. “I didn’t have a whole lot of bad celebrity experiences…at the Oscars. Everyone’s fairly nice. So those are the two that really stand out as amazing. Everything I wanted them to be.”

Joey Thomas will be watching the Oscars from home like the rest of us Sunday, April 25 at 8:00pm ET. And be sure to catch up on all of our  Nerdist Oscars Week features!