So far, 2019 has been a weird year for movies, full of ups and downs and inconsistencies across the board. There have been some truly excellent indies and some truly abysmal wannabe blockbusters, so it’s hard to unanimously claim it’s a great or dismal year. We’re also at the mere halfway point, meaning the best is likely still to come. But that doesn’t mean we can’t take the time to pay respects to some of the best stuff we’ve seen in 2019, with a sharp focus on all of the great and weird genre work that’s made its way to our screens.

Here’s a rundown of seven of the best under-appreciated (which could mean either under-seen or underrated) genre movies of the year, with a special focus on horror. 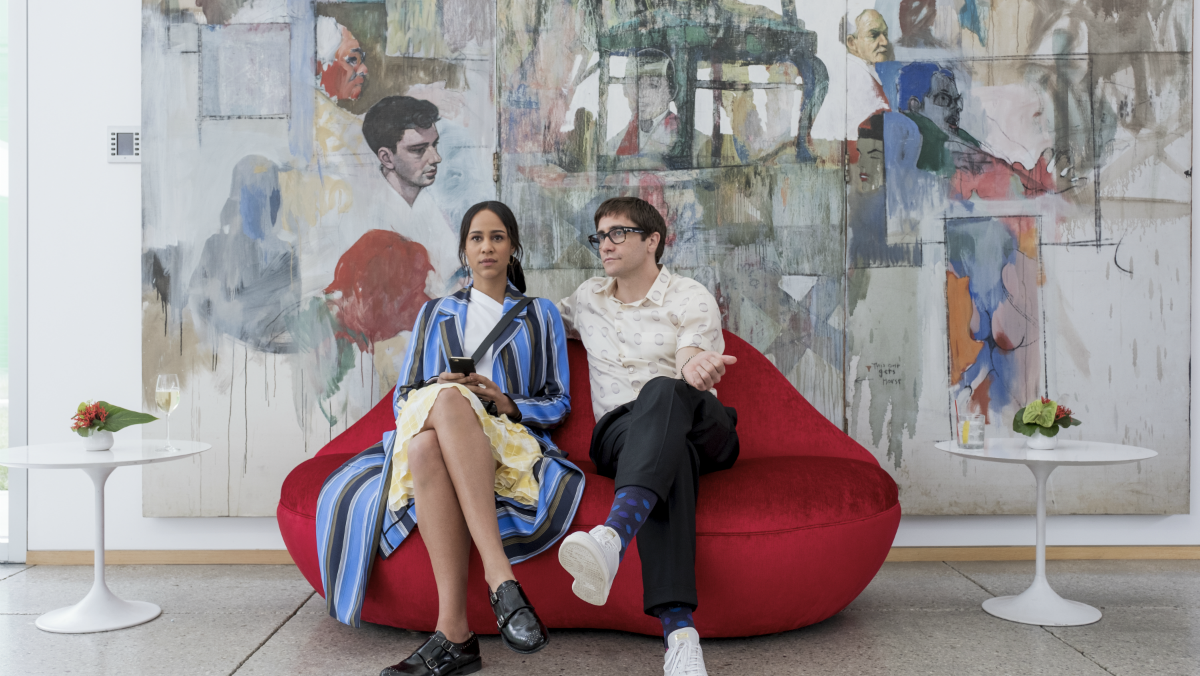 This bizarro Netflix art trash movie isn’t really for everyone. In fact, we’re not sure who it’s for, other than people who enjoy hammy Jake Gyllenhaal performances and bloody condemnations of the critically elite. But it has so much fun being boldly its own thing that we have a soft spot for it. This is a movie that doesn’t care about expectations or fitting the bill, and we have to respect that. Also, you’ll never look at graffiti the same way again.

We’re not sure anybody expected much out of the first Happy Death Day, a Groundhog Day-style horror movie about a college party girl forced to relive a brutal hangover and her own inevitable murder day after day. But the film found an audience and a cult fanbase, and was surprisingly delightful, thanks in large part to lead actress Jessica Rothe. The second film failed to live up to the first’s box office numbers and has already fizzled into the margins of 2019, and for shame. It’s every bit as fun and pulpy, and it’s ten times more ambitious. Don’t sleep on this one. 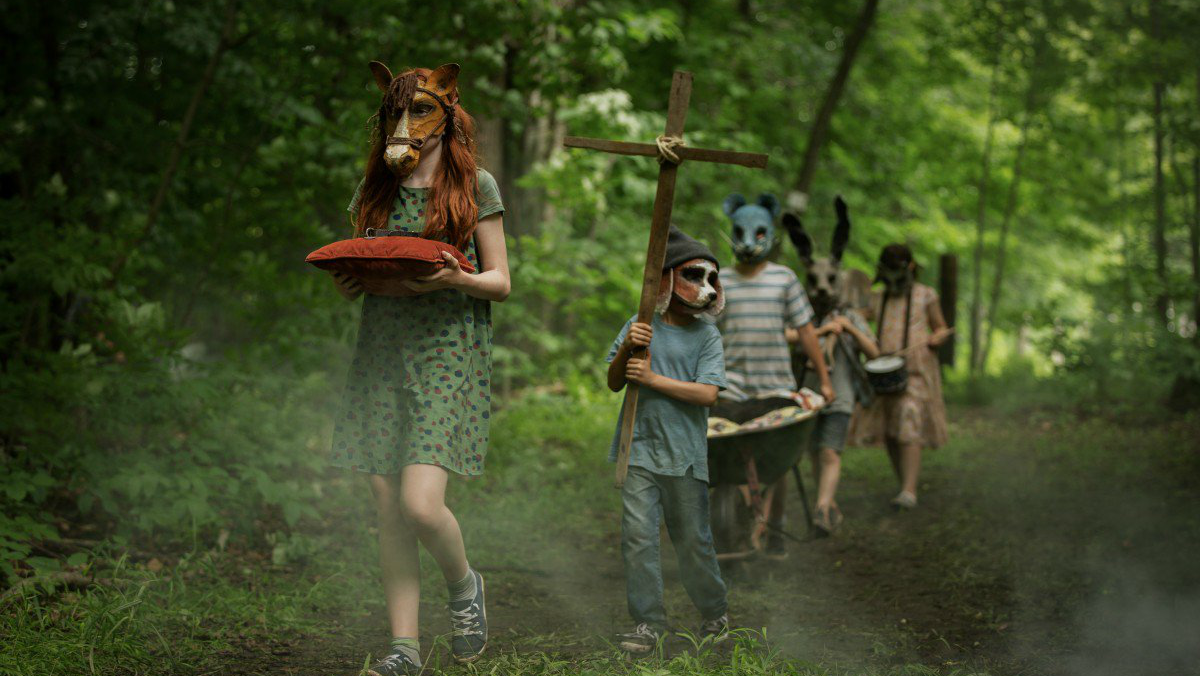 The second adaptation of Stephen King’s most horrific novel got a lot of buzz out of SXSW, but failed to really ignite audiences or the conversation beyond that. But Pet Sematary is one of the best adaptations of his material, a warts-and-all exploration of grief and the ugly ways we grapple with incredible loss. Jason Clarke is one of the all-time great Stephen King dads and the imagery is effectively creepy, crawly, and dark as hell. We hope this one finds legs somewhere down the line.

It’s hard to do justice to Gaspar Noé’s work with only words; his films truly have to be seen to be understood. Climax is one of his most outrageous movies—which is saying a lot—an LSD fever dream about a roomful of dancers who start to go mad after their sangria is laced with drugs. The story behind the film is equally impressive; Noé dreamed it up and pre-produced it in only four weeks, and filmed it in just 15 days. The product is something equally manic and delirious, full of impressive long takes, dazzling cinematography, and a creeping, uneasy feel.

This Netflix film has had a polarizing release after its smash debut at Fantastic Fest last year. The crowd loved it, but internet reactions have been mixed. You’re either tapped into the film’s craziness, or left cold by it. The Perfection is, as its title insinuates, about the lengths we go to be the best; and what we suffer along the way. Alison Williams and Logan Browning star as cellists trapped in a passionate and rivalrous relationship, who go to extremes to secure their place as the best of the best. The film deals with heavy themes, and possibly irresponsibly so, but it’s hard to scoff too hard at its absolutely batshit audacity. You won’t soon forget it. 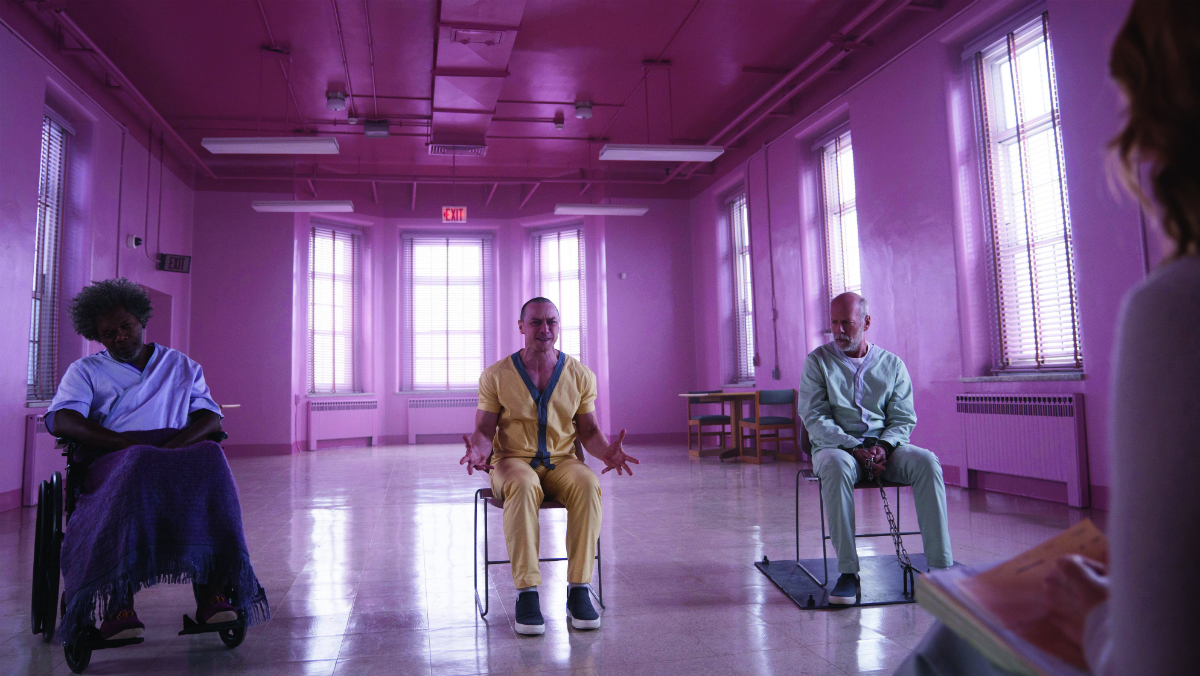 Call us crazy, but we have a feeling Glass will go down as some sort of bizarro classic. It’s a superhero movie that gives you nothing that you want… and that’s sort of the whole point. The conclusion of M. Night Shyamalan’s “Eastrail 177” trilogy, the movie weaves together three distinct superhero—or super-villain—stories, asking big questions like, “Should we trust abnormally powered individuals?” and probing at topics like mental illness and disability. It’s an imperfect movie, but a fascinating one, and it all culminates in a parking lot. Yes, really. We love this movie for being so boldly its own beast.

Like Glass, Fast Color is also a unique take on the superhero genre, but this is a far more tender film. It’s an inward look at the cost of power and the havoc it wreaks on one’s personal life. The phenomenal Gugu Mbatha-Raw plays a young woman who goes on the run after her special abilities are discovered, and finds herself where she began: The farmhouse she long-ago abandoned, in the arms of the family who both missed her and fear her. It’s a touching family portrait baked in genre, and it deserved a lot more love than a buried release and minimal word-of-mouth. You won’t be sorry for seeking it out.