by Rosie Knight
Roald Dahl has a complex legacy, to say the least. The man who created stories that shaped many of our childhoods also had a history of being virulently anti-semitic and bigoted. In recent years, it’s been revealed that his beloved children’s books were edited heavily to remove racist and misogynistic sentiments. It’s always disappointing to discover that someone whose work has impacted you is a terrible person, and it can make looking back critically on their output a hard task.With the announcement that The Ink Factory would be rebooting Dahl’s little-seen-outside-of-the-UK anthology series Tales of the Unexpected, I went back and looked at some of the author’s twist-heavy short stories, which were adapted for the original show from the late ’70s and ’80s. Growing up, I adored the often horrifying tales filled with strong, complex women fighting back against cruel men. What gives me incredible pleasure in 2018 is knowing that Dahl, who likely wrote these women as a misogynistic warning about what happens when you don’t put us in our place,Â unintentionally crafted some brilliantly subversive stories about women and vengeance.I’ve picked seven of my favorite strange shorts that I hope will get adapted for the show, which has a brilliant opportunity to recognize and rectify Dahl’s problematic legacy by becoming a platform for diverse creators. Take a look! 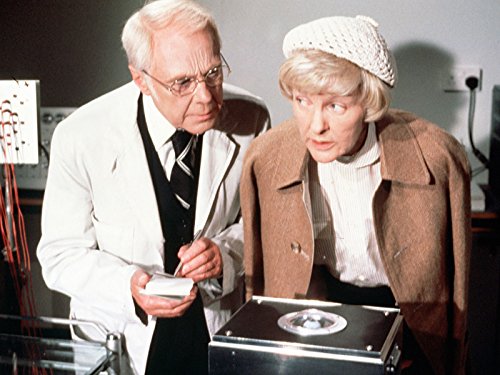 Easily the best and bleakest of Dahl’s scorned women tales, William and Mary was a rarity on the original show as it’s essentially a science-fiction story, which Tales of the Unexpected mostly avoided to distance itself from Twilight Zone comparisons. After years in an unhappy and abusive marriage, Mary is relieved when her husband passes away but shocked when he reveals that he’s been taking part in a scientific trial that will keep his brain alive. As with all of these stories, the kicker is in the twist, but it’s a lot of fun to see Mary realize she’s the one finally holding the power in the relationship.

Lamb to the Slaughter 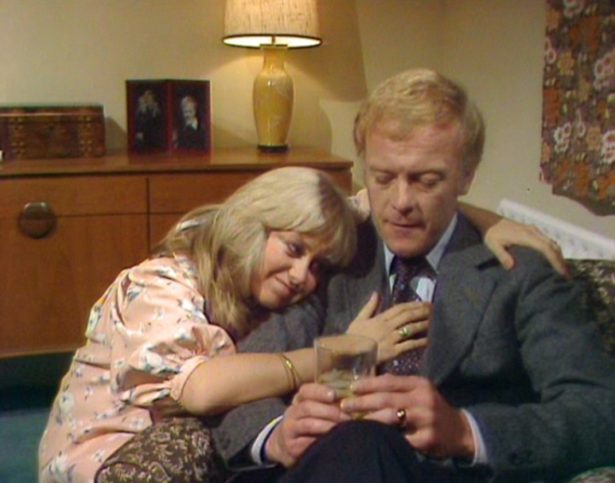 Probably the most famous of Dahl’s short stories, Lamb to the Slaughter is another great revenge story about a heavily pregnant young woman who’s dedicated her life to being a homemaker for her husband Patrick. After he delivers some devastating news to his wife, she swiftly dispatches him with a leg of lamb that she was preparing for their dinner. It’s her clinical response to his death, anti-authoritarian bent, and inventive disposal of the weapon that have made this short story so iconic. 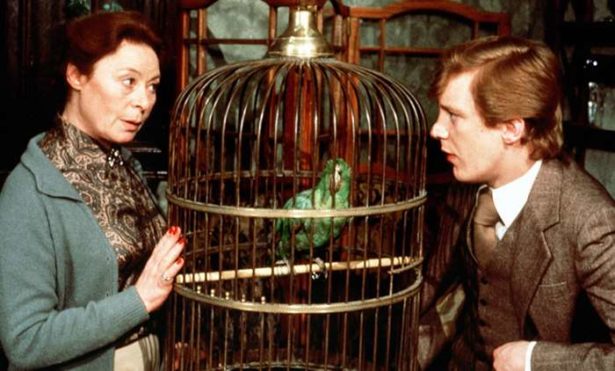 The closest that Dahl came to a classic ghost story, this simple chiller tells the tale of a young man who, whilst on a work trip, stops at a quaint boarding house to stay the night. As the evening draws, the lack of other visitors and strange behavior of the old lady in charge leads Billy to worry that things aren’t as they seem, and it turns out that he’s absolutely right. 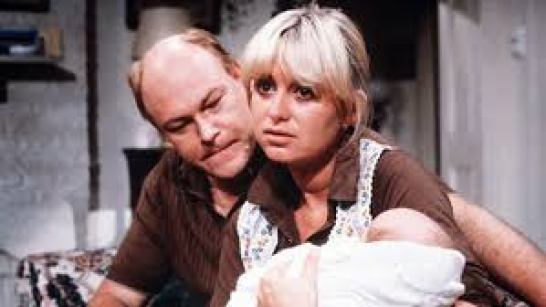 Reading as something akin to a nightmare from the mind of David Cronenberg, this creepy tale explores the fears and anxieties around parenthood, as a desperate couple aim to help their underweight baby by feeding them royal jelly. Despite the mother’s misgivings, the beekeeper father swears by the natural remedy even as it begins to cause strange changes in their offspring… 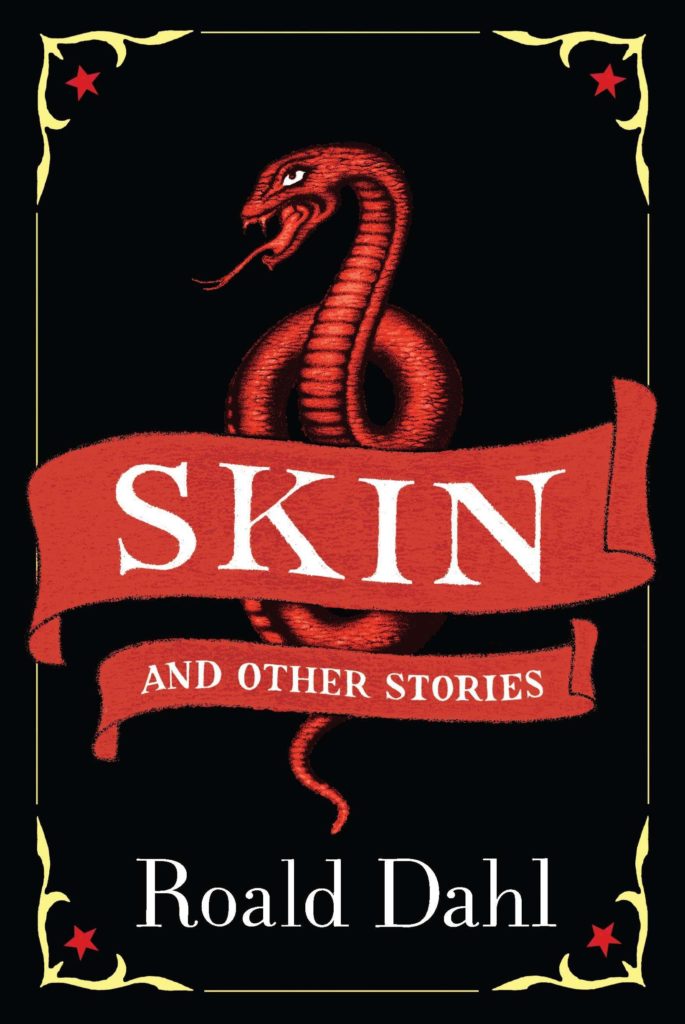 Another horror-tinged tale from Dahl, “Skin” tells the story of an old man who, decades earlier, had gotten a tattoo of an original painting by a now famed artist. After stumbling across a gallery showcasing the artist’s work and revealing his tattoo, the old man is offered two strange propositions regarding the masterpiece on his back.

The Way Up to Heaven 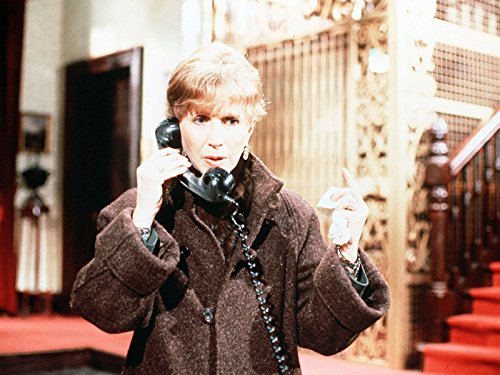 One of the best of Dahl’s female vengeance narratives, this is an unintentionally brilliant exploration of gaslighting and emotional abuse. The protagonist, Mrs. Foster, suffers from severe anxiety around missing planes and trains, which is exasperated by her abusive husband who constantly makes her wait and tries to make her miss them. But when she attempts to go and visit her daughter in Paris, Mr. Foster tries to thwart her one time too many, which doesn’t end well for him.Which other stories would you like to see inÂ Tales of the Unexpected? Let us know!

TAGGED: Roald Dahl, Tales of the Unexpected, The Twilight Zone