7 More Geeky X-Files Guest Stars You May Not Remember

There were a lot of guest stars over the course of the 9 season of The X-Files that went on to become famous faces. Shocking, I know. So following up on the first 7 guest stars you may not remember, here are 7 more. Special shout out to everyone who reminded me of the crazy-talented people we didn’t mention earlier. But there are really just so many, so enjoy these additions! 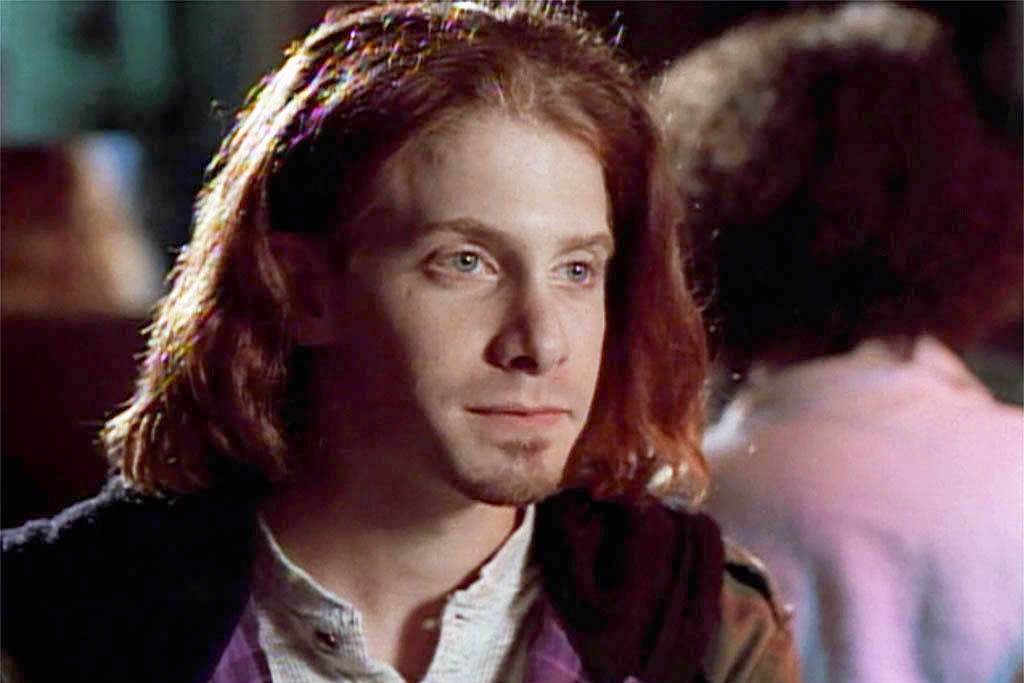 Before his recurring role on Buffy The Vampire Slayer and voice work on Family Guy, Robot Chicken, and Teenage Mutant Ninja Turtles, our buddy Seth Green played the lovable stoner, Emil, in the second episode of the first season, “Deep Throat”. When Emil and girlfriend Zoe claim to have seen UFOs launched from a nearby military base, Mulder and Scully naturally show up. Ultimately, no one on the base will confirm what Mulder also begins to suspect–that there are UFOs on the base. But luckily, the existence of aliens is eventually confirmed to Mulder by a man named “Deep Throat,” who first appears in this episode. 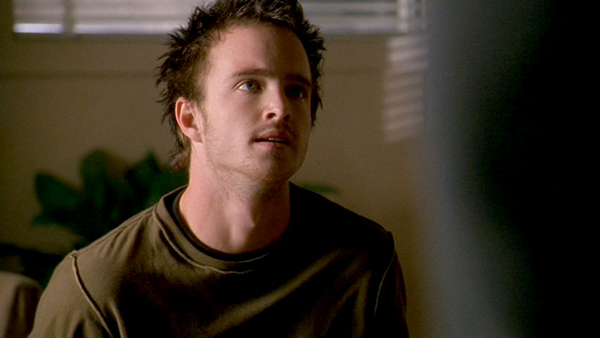 Before his fantastic run as Jesse on Breaking Bad or guest roles on Veronica Mars and Bones, Aaron Paul played a teenage kid who loved to get up to ridiculous antics with his buddies in Season 9, Episode 5, titled “Lord of the Flies.” When a Jackass-type show leads to the death of a teen, Agents Doggett and Reyes are on the case. Turns out Paul’s character, “Winky,” is kind of a jerk and bullies the Principal’s son, Dylan, who has an abnormal amount of insect pheromones. 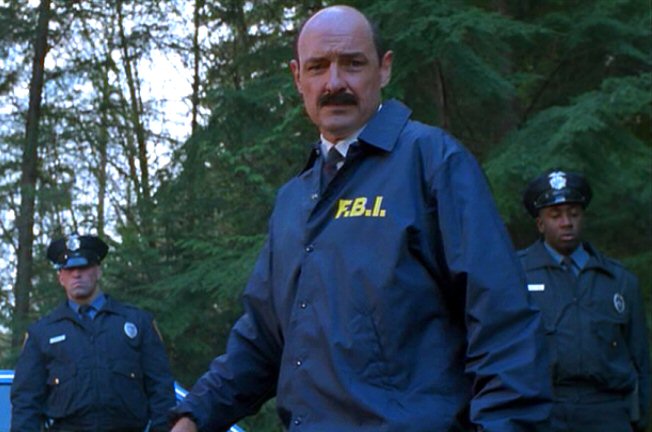 Lost‘s Terry O’Quinn appears on the show three times. That might not seem unusual, but did I mention that he was actually three different characters? In Season 2, Episode 12 “Aubrey”, O’Quinn plays Lt. Tillman when Mulder and Scully come to town to investigate a murderer who carves the word “sister” into his victims. Then, in The X-Files: Fight The Future, the film which takes place between Seasons 5 and 6, O’Quinn plays a completely different character–FBI agent Darius Michaud. O’Quinn appears yet again in Season 9, Episode 6 “Trust No 1,” this time as an NSA operative known as Shadow Man who contacts Scully with information about super-soldiers. He should’ve won some award for his dedication to The X-Files. 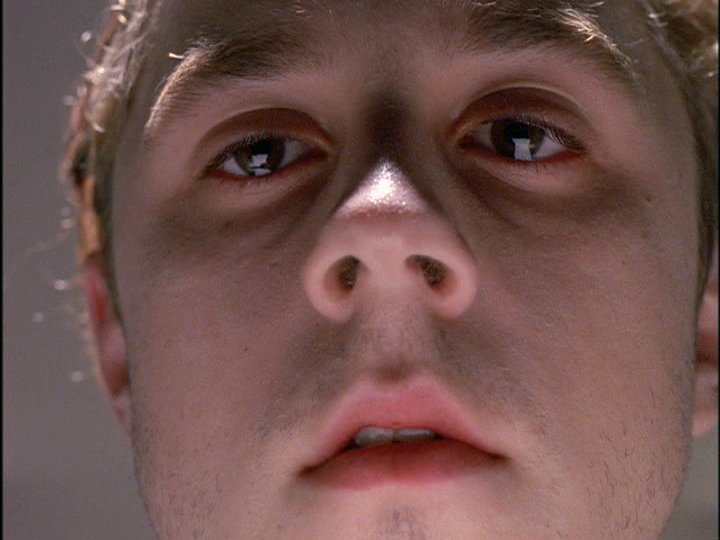 Prior to appearing in Avatar and Friends, Giovanni Ribisi played Darin, a teenager who could control electricity in Season 3, Episode 3 “D.P.O.” The episode featured an arcade where Darin sometimes killed people if he got angry and struck people with lightning if they annoyed him. He managed to corner Scully and the teacher he loved when he was angry that his mentor was married. 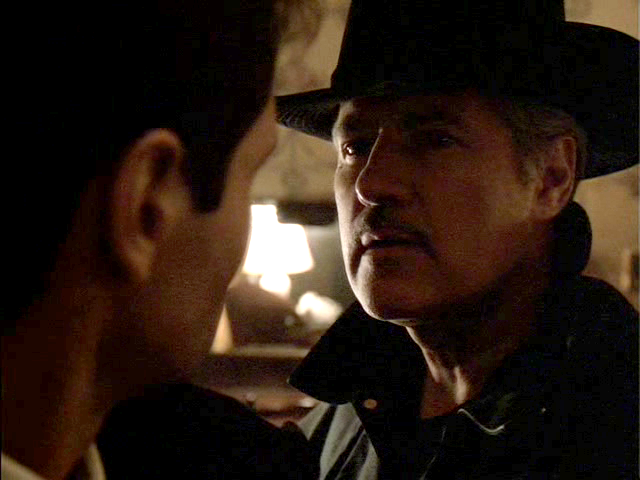 In perhaps one of the most memorable episodes of The X-Files, Alex Trebek and Jesse Venture appear in Season 3, Episode 20 “Jose Chung’s From Outer Space” as Men in Black. When some teenagers appear to have been abducted, these Men in Black appear to a witness in order to convince him to ignore everything he saw. Instead, he writes a screenplay describing a third alien that was part of the abduction. Yes, it’s complicated.

The Ghost & Mrs. Muir‘s Charles Nelson Rielly is also featured in Season 3, Episode 20. He plays the titular character, author Jose Chung, who is writing a book about alien abductions. Ultimately, Mulder tries to convince him not to publish the book as it will only make conspiracy theorists seem even crazier–if that’s possible!

Who else did we miss? Let us know your favorite surprise The X-Files guests in the comments!