7 Geeky X-Files Cameos You May Not Remember - Nerdist

7 Geeky X-Files Cameos You May Not Remember

While you may only remember The X-Files as that alien show about FBI agents Mulder and Scully, there’s much more to it than that. From 1993 through 2002, The X-Files had over 200 episodes along with plenty of now familiar faces throughout the years. Yes, many of your favorite geeky actors were on The X-Files early in their careers. There are too many to list, but here are a few you might have missed. 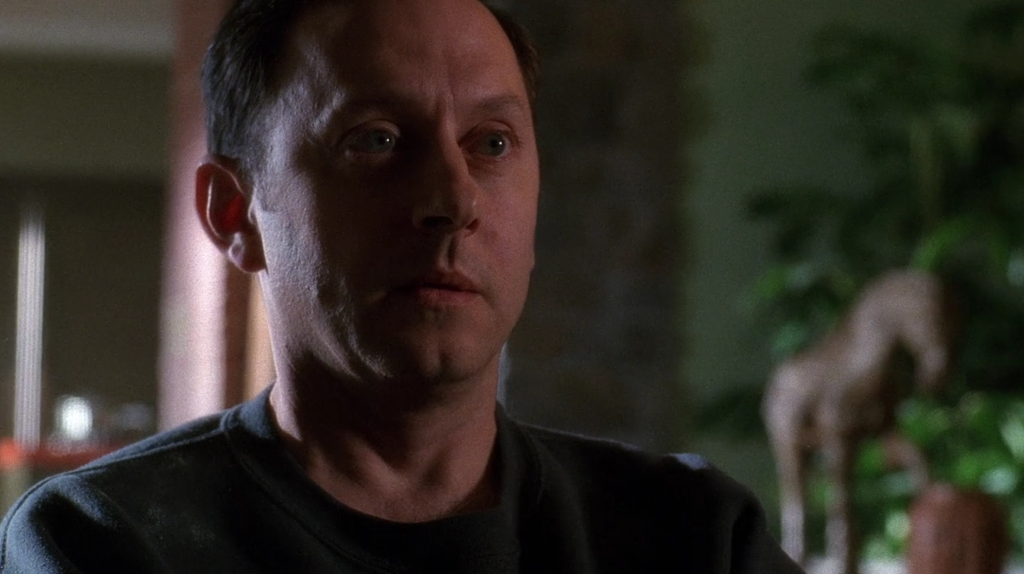 Before he creeped us out on Lost and more recently appeared in Person of Interest, Michael Emerson was on The X-Files. In the Season 9, Episode 18 “Sunshine Days”, the last episode before the series finale, Michael Emerson played a character with extreme psychological abilities, which he used mostly to re-create scenes and characters from The Brady Bunch. It sounds silly but after 9 years of unexplained phenomenon, the X-files team had high hopes that their work would be vindicated with real life proof. Unfortunately, his well-being is placed above the need for vindication, and they don’t get what they hoped for this time either. 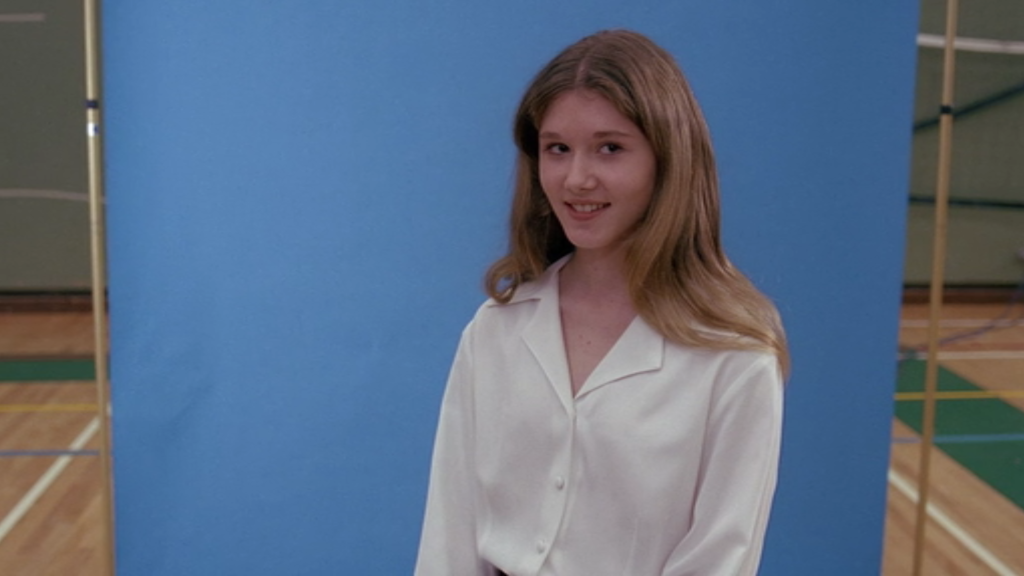 You may best know Jewel Staite from this little show Firefly that tons of people are obsessed with. But since then, she’s been in more sci-fi hits like Warehouse 13 and Stargate: Atlantis. Way back in 1995, she was in one of the creepiest episodes of The X-Files–Season 3, Episode 8 “Oubliette”. In the episode, she plays Amy who was kidnapped from her room by a mysterious dude one night. A former captive of the man has some sort of strange psychic connection to Amy, which Mulder and Scully use to help find where he’s keeping her. 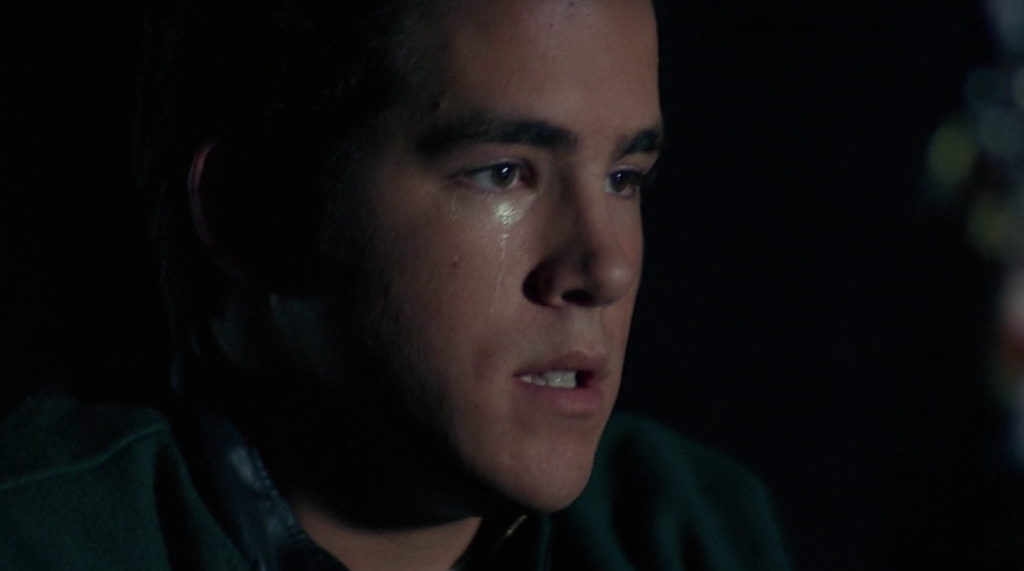 Before he was Deadpool or even on the classic hit Two Guys A Girl And A Pizza Place, Ryan Reynolds was in the Season 3, Episode 13 of The X-Files called “Syzygy”. In the episode, a group of boys from the same high school all appear to be killed off. The rumor on the street is that a satanic cult is responsible for the disappearances. Ryan’s character gets killed off pretty quickly when two teenage girls lure him off the road for what seems to be a pretty great night until he turns up dead. 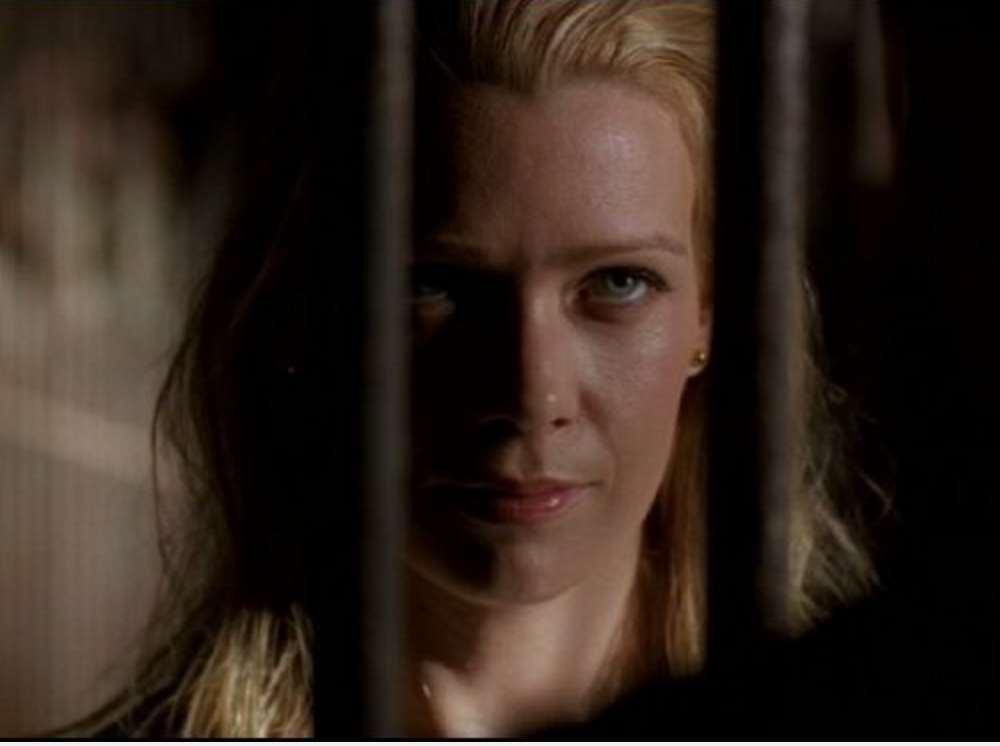 You may know Laurie Holden best from her recent stint as Andrea on AMC’s The Walking Dead. Over the course of six seasons, however, Laurie played Marita Covarrubias on The X-Files. Beginning in the Season 4 premiere “Herrenvolk,” Maria was an informant who gave Mulder all kinds of insight into his theories of government conspiracies. As the series continued, her loyalties wavered between the Syndicate, the Smoking Man, and her own interests. She appears in the series finale as a witness in Mulder’s trial. 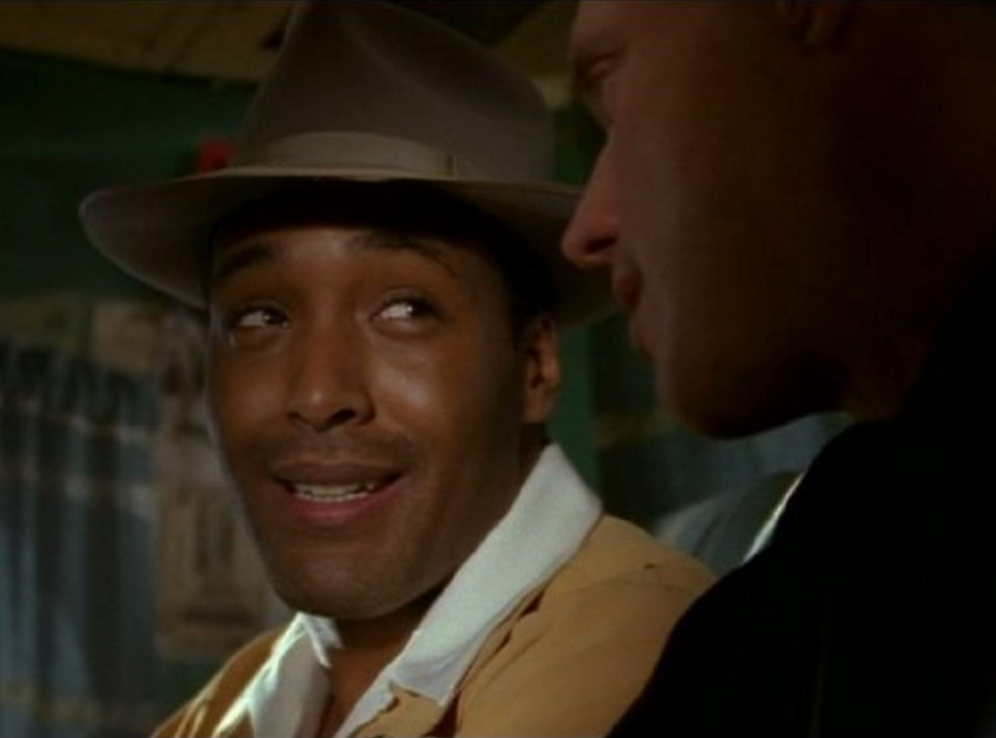 Whether you’re a new Jesse L. Martin fan from his warm portrayal of Joe West on The Flash or even a long-time fan of his theater work, you’ll love his 1999 appearance on The X-Files Season 6, episode 19 “The Unnatural.” This episode was written and directed by Mulder himself, David Duchovny, and travels back to 1940s baseball. Jesse’s character ends up being a fantastic ball player who just so happens to also be an alien. Jesse L. Martin’s smile has a way of warming hearts and this episode is no exception. 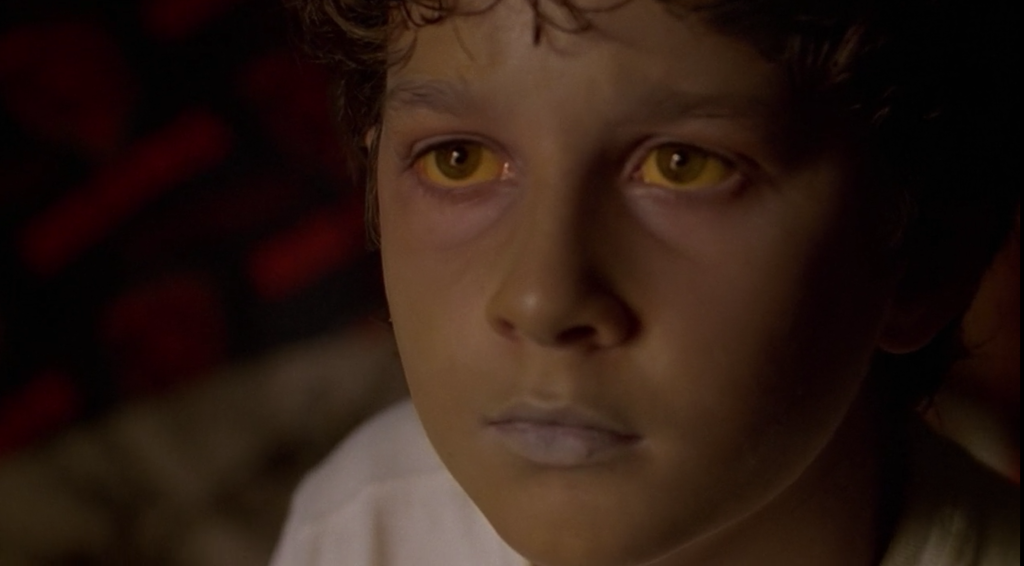 In 1999, just before Even Stevens began airing and 8 years before the first Transformers film, Shia LaBeouf guest starred on Season 7, Episode 6 of The X-Files called “The Goldberg Variation.” In this episode, the luckiest man on Earth survives one perilous danger after another. While the team tries to figure out his motives, they realize he’s strongly attached to his neighbor Richie, played by Shia LaBeouf. His neighbor tries various schemes like gambling or playing the lottery to win the money, but manages to instead stumble upon someone with the right blood type. Thank goodness, cause Shia’s character lives. 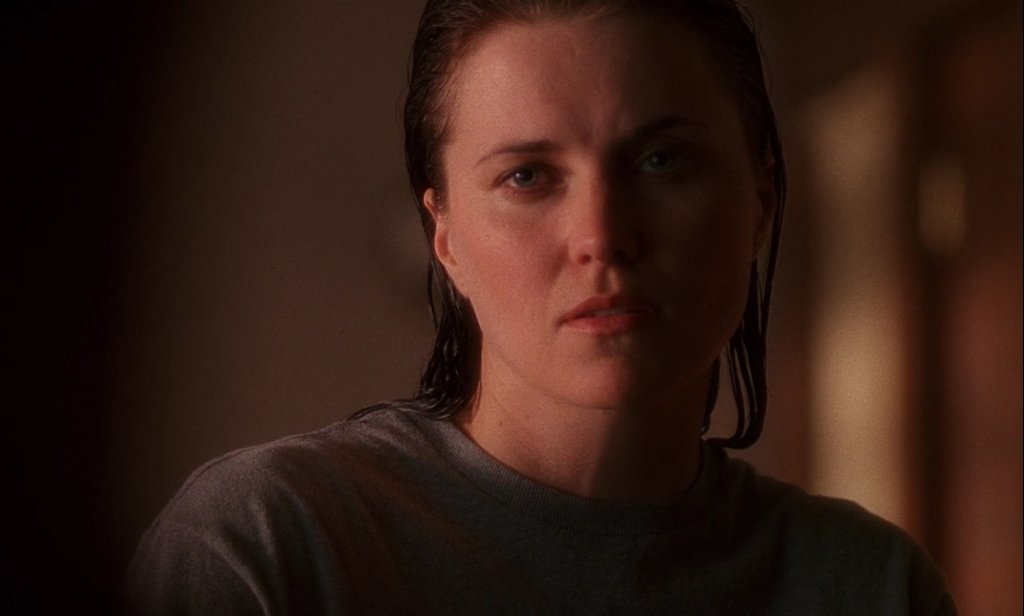 Xena herself played Shannon McMahon in a two-episode arc at the beginning of Season 9 of The X-Files. Her character played the important role of a super-soldier who was unable to be killed. She apparently knew John Doggett from their time in the Marines. Her badass abilities include being able to breathe underwater and decapitating people. Ultimately, she is stabbed and falls into the water presumed dead. Well, Scully has a nightmare where she opens her eyes so maybe not?

There are at least 50 other well-known guest stars that appeared on The X-Files including Bryan Cranston, Jane Lynch, Kathy Griffin, Seth Green, Felicity Huffman, Adam Baldwin–seriously, everyone you love was probably on The X-Files at some point. Basically, it went on for nine seasons and had an amazing run of actors drop by. I can’t wait to see who makes an appearance in the revival!

Who was your favorite guest star on The X-Files? Let us know in the comments!