While lots of movies span days, weeks, months and years, there are some that give us only a window into the world of the characters. The ability to connect the audience with a story over a short period of time is a rare skill. The characters don’t always have time to evolve or make sweeping life changes. Yet this look into one night reminds us that sometimes one night really can make a difference. Here’s a few movies that take place over the course of one fantastic, mysterious and nostalgic evening. 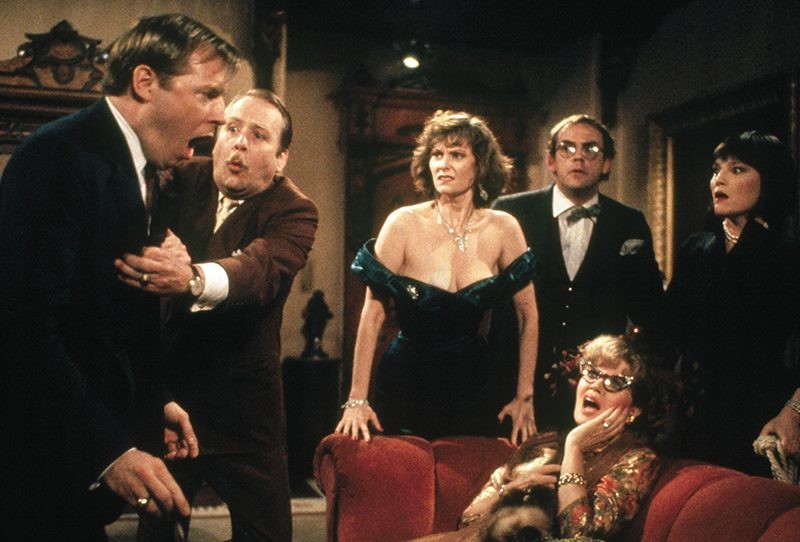 Clue is campy in all of the delightful ways. Based on the board game, Clue takes place at a mansion over the span of a few hours. Six strangers are gather together for unknown reasons, summoned by a letter from yet another stranger. When mysterious activities keep occurring in various rooms of the mansion, the audience and the characters have to figure out who did it, in which room and with which weapon? Who is the bad guy and who is as clueless as the rest of us? The quick wits and unknown motives of these characters will keep you trusting no one and suspecting them all. 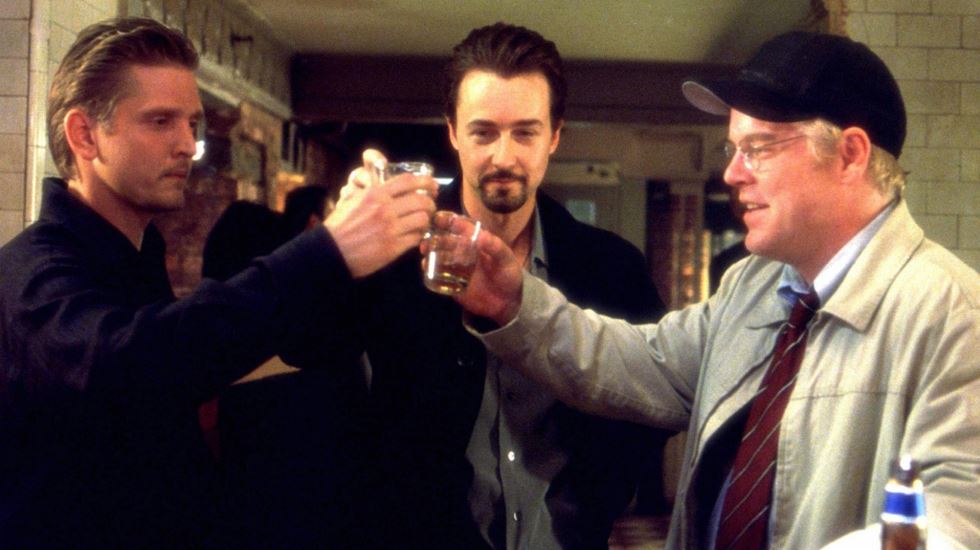 Spike Lee’s 25th Hour follows Monty as he lives his last night before beginning a 7-year sentence for dealing drugs. But before he goes to jail, Monty spends one last night out with his best friends making the rounds of town, contemplating how his life got to where it is now and deciding what his future will be.

George Lucas’ American Graffiti is a classic “end of high school” nostalgia flick that follows four friends as they try to hold onto their last night before splitting up and heading to the “real world.” Cruising around the town, saying their goodbyes, making amends and trying to remember it all, these guys don’t stop until the sun comes up or they run out of gas. 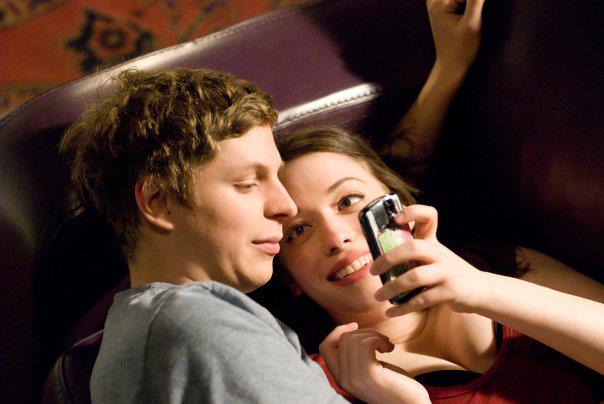 Nick and Norah’s Infinite Playlist follows Nick and Norah, two strangers brought together by circumstance and their love of music. They spend a single night running around Manhattan in search of a secret show put on by a favorite band and Norah’s drunk friend. After countless mishaps, they discover that maybe they didn’t know what they really wanted in the first place and maybe they found what they were looking for along. 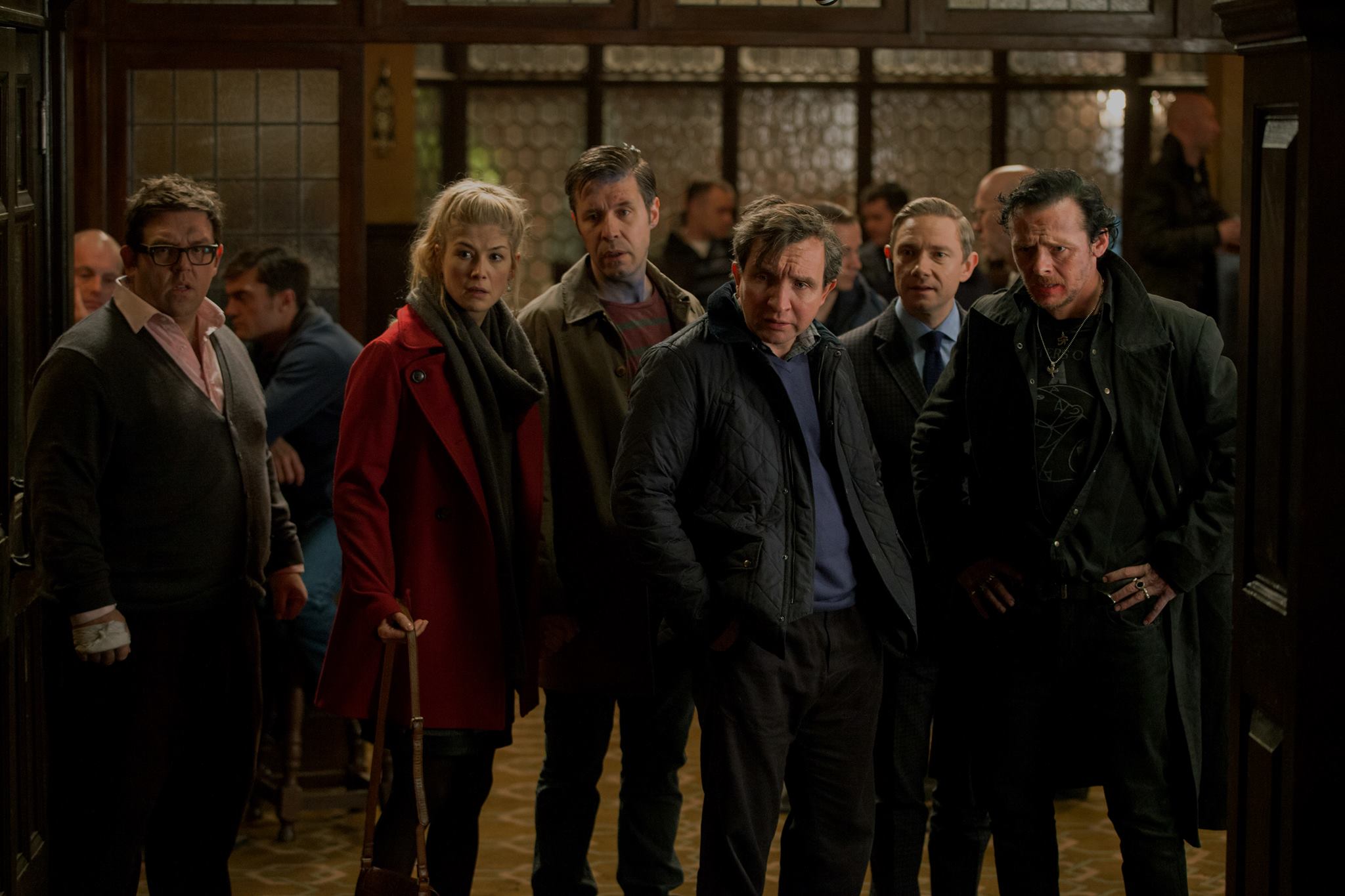 The third in Edgar Wright’s Cornetto trilogy, The World’s End follows a group of friends as they embark on a great beer crawl to all 12 pubs in their hometown. There’s both emotional and physical encounters as each pub offers it’s own set of challenges and complications. But don’t worry, their shenanigans get more unbelievable as they imbibe drink after drink and there’s no cliche end to this movie. 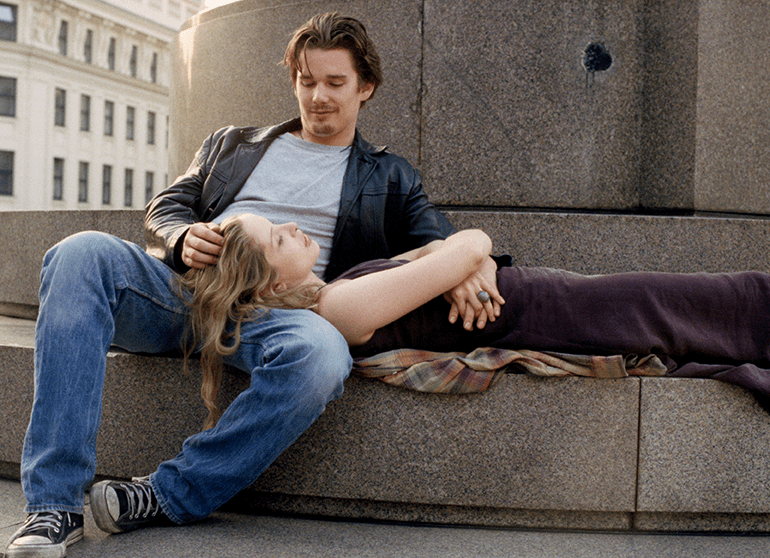 Before Sunrise is the first in what became a trilogy by Richard Linklater which follows two strangers who meet on a train and spend one fabulous night in Vienna together. They reveal their hopes, fears and simply talk the night away. They meander around the city knowing that sunrise brings the possibility of never meeting again. Before the prevalence of texting and social media, the notion that two people could meet, spend one night talking and never speak again is refreshing. 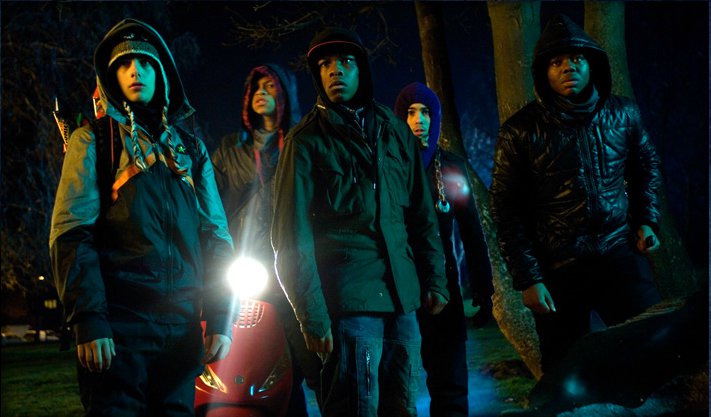 Attach The Block is a science fiction comedy that follows a group of inner-city teenagers as they defend their apartment complex from invading aliens throughout one single night. In order to successfully save the only home they know, the tough group must overcome their differences and each use their strengths to defeat the intruders and make it to morning.

What’s your favorite film that takes place over a single night?