6 Stories Hulu Could Bring to Life for BOOKS OF BLOOD

Though we may not be able to go trick or treating this year, Halloween is still on its way. We don’t know about you, but we can’t wait for spooky season to truly begin. Luckily, Hulu has announced that its highly anticipated Books of Blood anthology feature will be hitting the streamer in October. If you aren’t already a fan of Clive Barker’s terrifying six-volume short story collection, then you’re in for a treat. The series spawned the yarns that would become Candyman and Hellraiser, and those aren’t even the best examples of what Books of Blood has to offer. As Hulu hasn’t announced which three stories their Brannon Braga-directed film will cover, we’re going to highlight seven of the lesser known tales that we’d love to see the upcoming film take on. 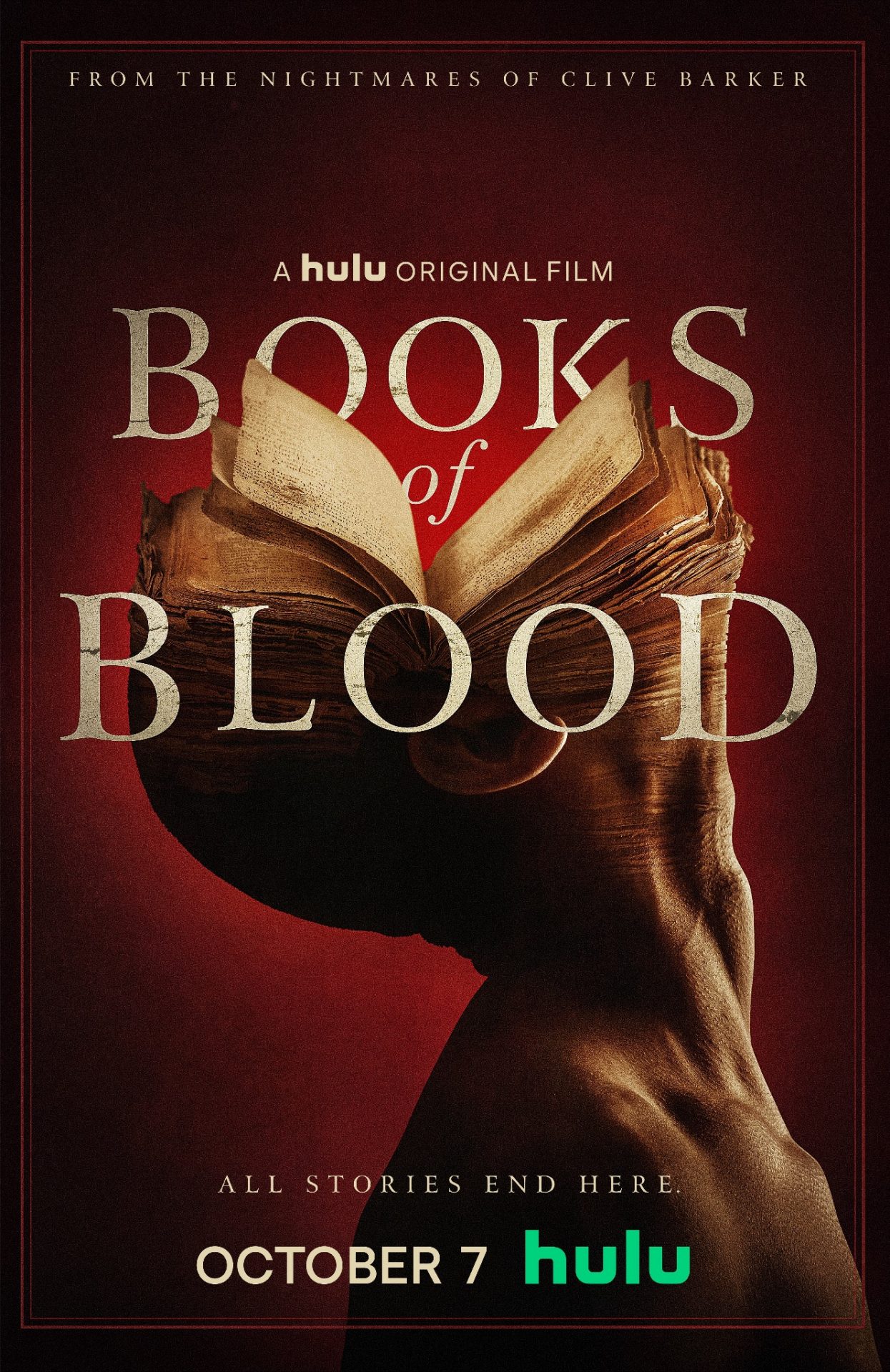 The Book of Blood

Seeing as this is an anthology film, it’s likely that they’ll choose a story to tie the entire thing together. If that’s the case, there’s an obvious solution, as Barker’s introduction to the series is a horrifying tale that ropes readers into the magic and terror that they can expect. Simon McNeal is a medium exploring the likelihood of life after death in a broken down British house at 65 Tollington Place. His experiments have been successful, but McNeal is a fake. His tricks, trappings, and handsome looks deceive psychic researcher Mary. But Tollington Place is a highway between the living and the dead, and for all McNeal’s fakery, the dead break through. They use McNeal as their book, his skin as their pages, spelling out their dreadful stories in blood. The only person able to read them is Mary, a translator of their ghoulish myths. Doesn’t this story sound like the perfect connective tissue?

In the Hills, the Cities

One of Barker’s strangest and therefore most exciting stories, this would be a challenge to bring to the screen but an incredible achievement if done well. In Yugoslavia, two towns have an unusual annual ceremony where they lash their citizens together to create giant creatures. This spectacle follows the thousands upon thousands of humans as they walk as one, towering over the towns. But as a gay couple travels through the countryside, they come across the celebration as it goes horribly wrong. One of the huge communal creations trips and falls, ending the lives of the thousands who made it up. In an even darker twist, the town that survives goes mad and truly becomes one giant creature, ravaging the local landscape like a monstrous human kaiju. 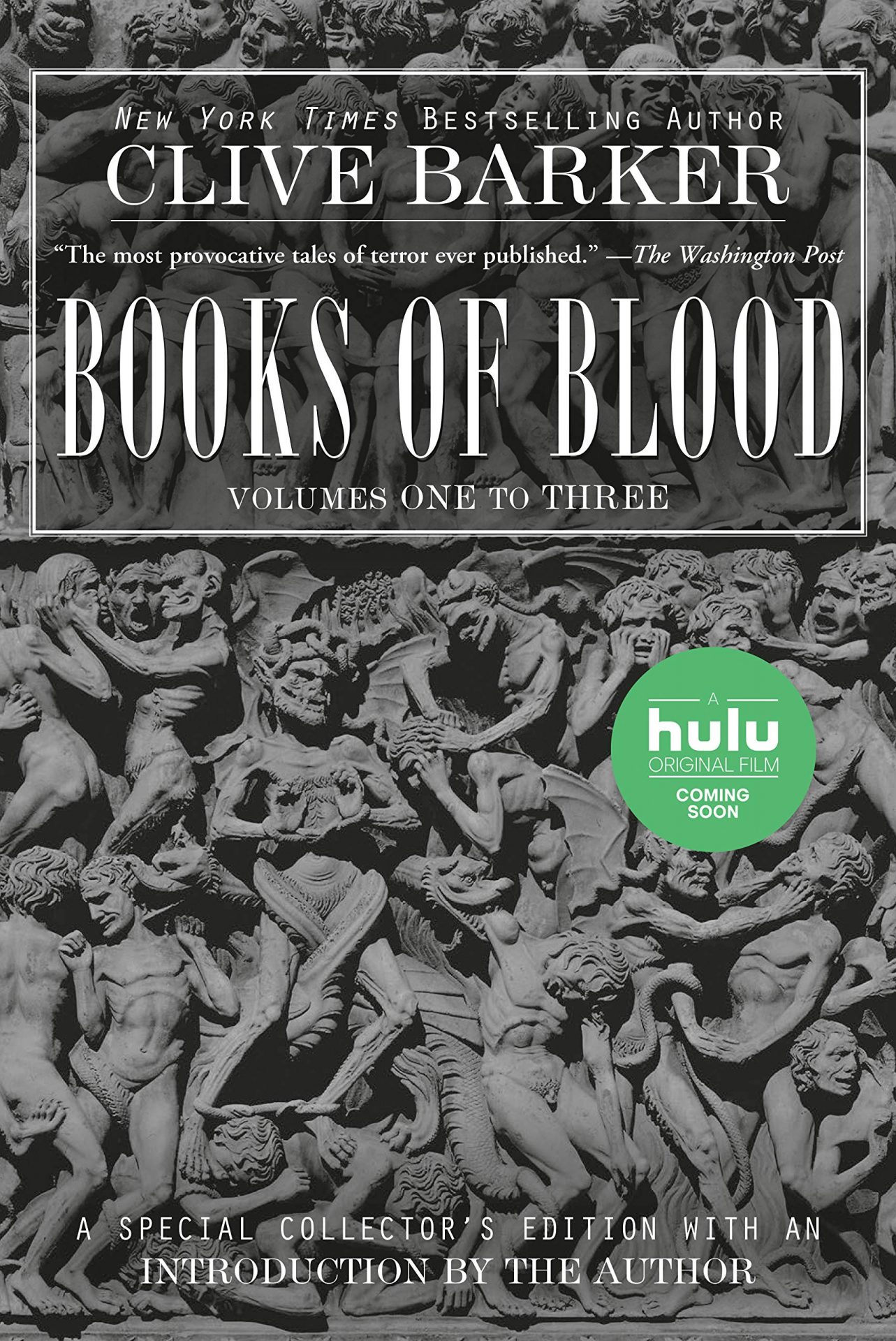 If Hulu wanted to touch on the demonic delights of Hellraiser without looking to The Hellbound Heart, this is a great choice. Playing on recurring themes of Barker’s—greed, violence, and demonic apparitions—the story follows a roving group of antagonistic young people who beat up an unhoused person and steal a strange piece of knotted string from him. Unfortunately for the young man at the center of the story, Karney, horrifying powers are unleashed as he unties each knot, and they begin to hunt down and kill the people around him. It would be really easy to update this story and make it especially haunting while giving the Hulu creative team the chance to play in the world of the supernatural that Barker is so well known for.

Twilight at the Towers

Who doesn’t love a good werewolf story? And Twilight at the Towers is a great werewolf story. It’s also a slow burn spy tale that could be a really different entry in this adaptation. In the depths of the Cold War, a British agent uncovers a dark truth about himself and his KGB counterpart. In classic Barker fashion, this is a dark and atmospheric tale that chills and thrills in equal measure. There’s scope to make this truly scary too, depending on your take, plus it has big prestige potential as there’s a depth and nuance to the story that belies the genre trappings. 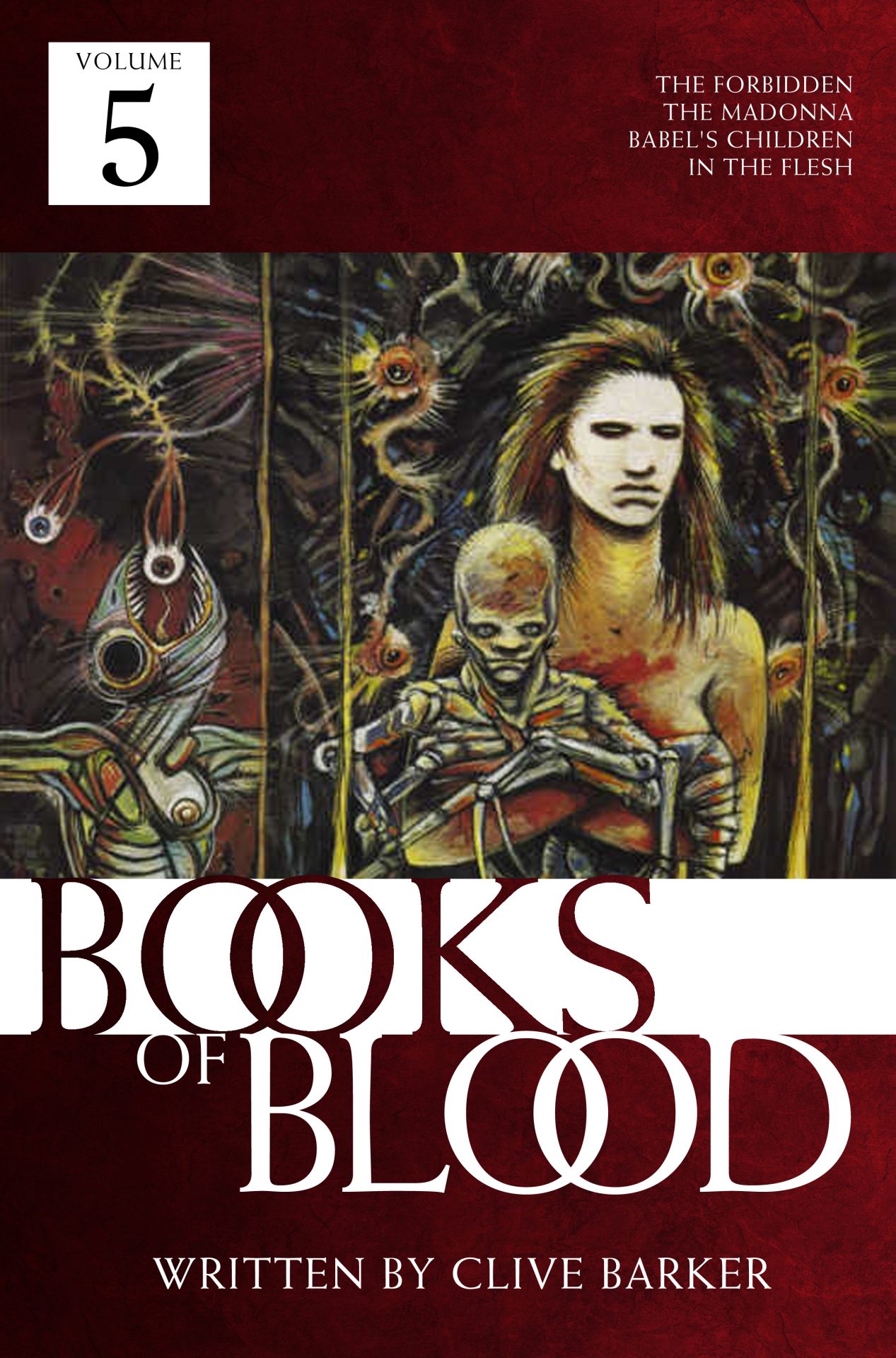 The Yattering and Jack

Although Barker rarely leans into comedy, this early entry in the series is an exception. It’s silly, scary, and full of ridiculously fun moments. We follow a young pickle salesman called Jack who’s cursed to be annoyed by a demon forever. It’s a battle of the wits between the titular duo as the Yattering tries to drive his companion mad and Jack responds only with kindness and humor in an attempt to save his sanity. If the creative team wants to have a comedic segment, this is really their only choice, and seeing as the film is being produced by Seth McFarlane, there’s a high chance they might just go that way.

Stories about nefarious powers controlling the fate of the globe are always scary, and sometimes problematic. But as usual, Barker has a unique take which somehow manages to make the trope all the bleaker. Hidden away, a group of the world’s greatest minds have been deciding all of our fates for decades. But, as a young woman discovers when she accidentally stumbles upon their compound, they’ve lost their minds, making every decision with nothing but games of chance. From trapped door horror to cults and conspiracies, Babel’s Children has it all. There’s plenty to play with here especially in a post-Watchmen world.

Books of Blood will hit Hulu on October 7.