6 Literary Haunted Houses THE HAUNTING Could Visit Next - Nerdist

6 Literary Haunted Houses THE HAUNTING Could Visit Next

Netflix announced Thursday that creator Mike Flanagan will follow up his successful horror series The Haunting of Hill House with another season, this time adapting Henry James’ The Turn of the Screw. The surprise announcement that the show would be an anthology that tackles famous literary haunted houses got my mind spinning. We don’t even have a premiere date for The Haunting of Bly Manor, and I’m already thinking of what would come next.

With that in mind, here are six haunted houses from classic literature that would serve as appropriately spooky settings for upcoming seasons of The Haunting. 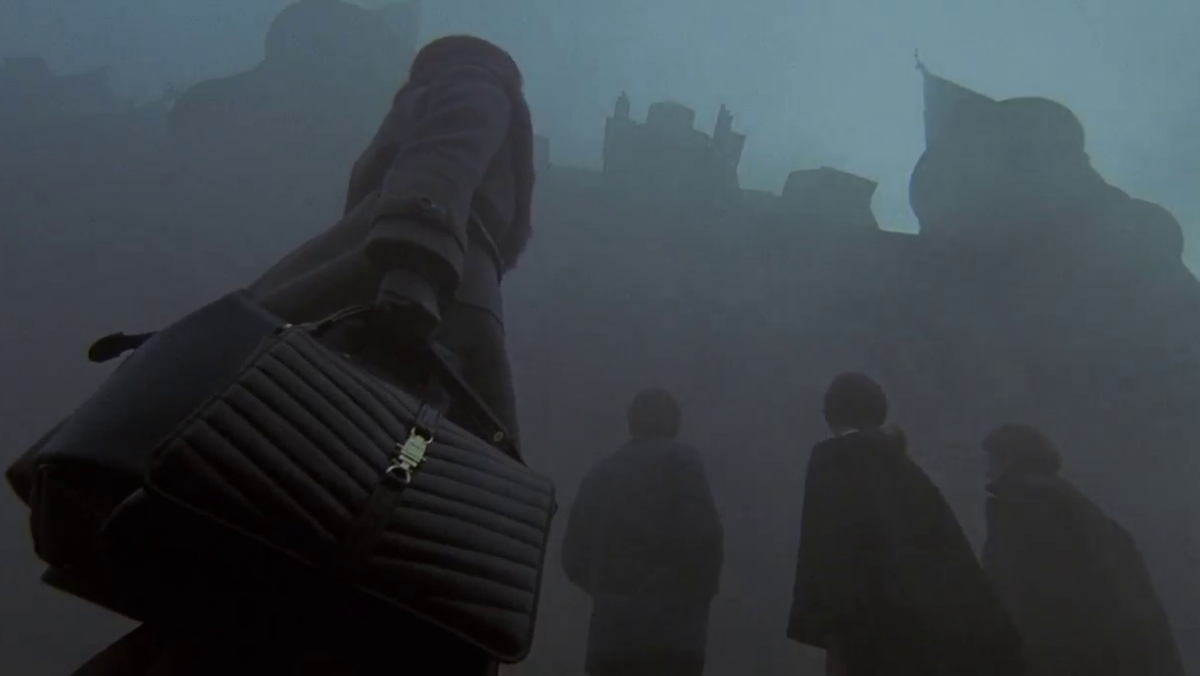 At a passing glance, the title of Richard Matheson‘s Hell House sounds like a ripoff of Shirley Jackson’s novel, upon which the first season of The Haunting is based. The plots are also similar: both follow a team of specialists exploring the paranormal roots of an allegedly haunted house. But while Jackson’s story deals with the psychology of believing in spooks, Matheson takes a more gory horror approach (though it still wrestles with similar psychological themes). Hell House‘s Belasco mansion is Hill House on acid, and should Flanagan choose to go that route, it would serve as a more vicious experience.

The House of Usher

Horror master Edgar Allan Poe has no shortage of material to pluck from, but his short story “ The Fall of the House of Usher” is perhaps his most famous haunted house tale. The story has a lot in common with Flanagan’s take on Hill House, including a psychological connection to a strange house, mental illness, and a generational narrative. It would be thrilling to see an update that gets into the story’s spookier elements, like a döppelganger sister and a house that literally glows in the dark.

The House on Ash Tree Lane

Mark Z. Danielewski’s House of Leaves may not be a literary classic just yet, but it’s certainly a cult favorite. The sprawling story tells two narratives at once, and is known for its non-traditional page structure: words curl around the page, appear infrequently, and pull off other tricks meant to disorient the reader as they travel through a strange corridor that appears one day in a Virginia farmhouse. Dubbed “the House on Ash Tree Lane,” the home—occupied by the Navidson family—is a terrifying beast of a thing, and Flanagan would earn major points if he attempted the impossible and tried to adapt this seemingly unadaptable book. 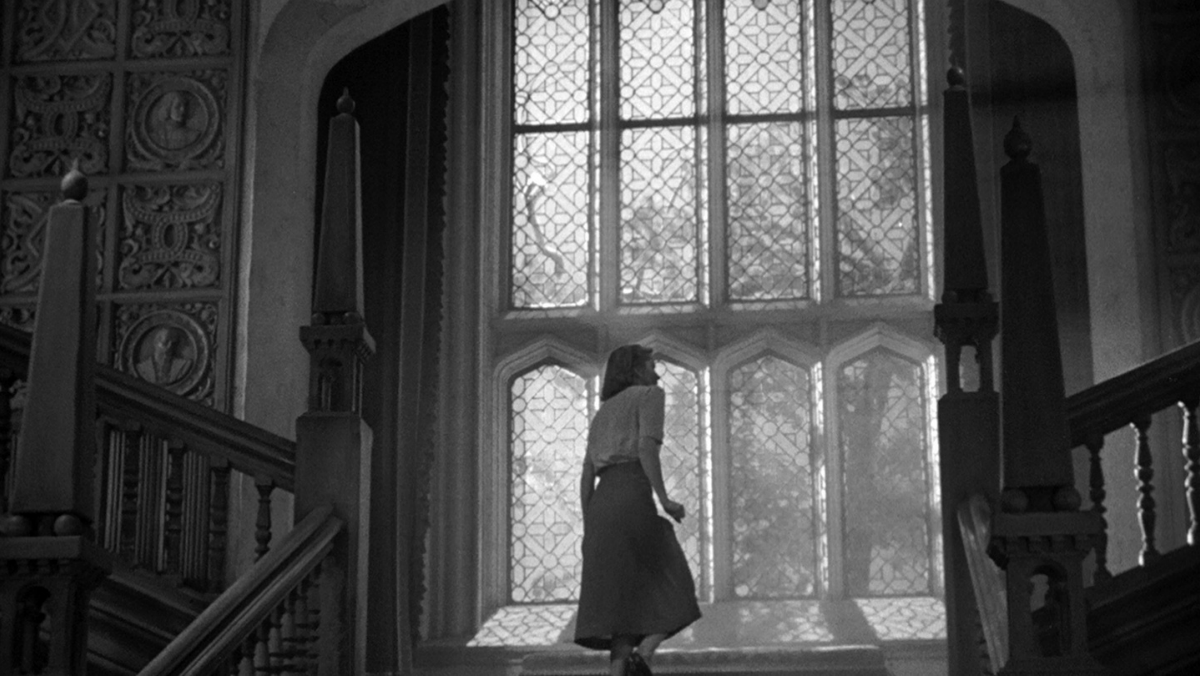 While Manderley isn’t a technically a haunted house, it is described in Daphne du Maurier’s Gothic novel Rebecca as having a quality of doom, and does have a ghost of sorts in the form of the titular character, whose death shrouds the pages in mystery. The story follows the second wife of a wealthy Englishman who feels incapable of living up to his dead first wife, Rebecca. Though not exactly horror, its Gothic elements make it horror-adjacent, and it could easily be updated to have a scarier slant.

H.P. Lovecraft‘s The Shunned House is a great little novella about an abandoned home that made its previous tenants mysteriously ill. Like all things Lovecraft, the story involves some sort of inter-dimensional creature, which could be a fun shake-up to the more grounded approach Hill House took. A house that makes its occupants physically ill is a different sort of take on the traditional haunted house, and it’d be fun to see what Flanagan could do with that subject matter.

The House of Seven Gables

Nathaniel Hawthorne’s The House of Seven Gables is a novel, but unlike the other houses on this list, it actually exists. The Turner-Ingersoll Mansion still stands in Salem, Massachusetts, though it probably didn’t have the qualities Hawthrone ascribed to it in his fictional story, about a New England family whose home is cursed by an accused witch. The book has a lot in common with the stories Flanagan likes to tell, about complicated, traumatized families. The real-life house also has ties to the Salem Witch Trials, which could also be an interesting thread to weave into the story.