Next week Erika and Trish will be welcoming special guest Kyle Hill, the science guru of Nerdist, onto Game Engine. They’ll be discussing the science of video games, which is a topic he’s been exploring in his show Because Science. In episodes like “Why Street Fighter’s ‘Sonic Boom’ Makes Scientific Sense” and “Is It Possible to Double Jump?”, Kyle answers some interesting questions about the physics of some of our most beloved games. So what would we ask Kyle to answer if we had the chance? Well, here’s five questions we’d start with! 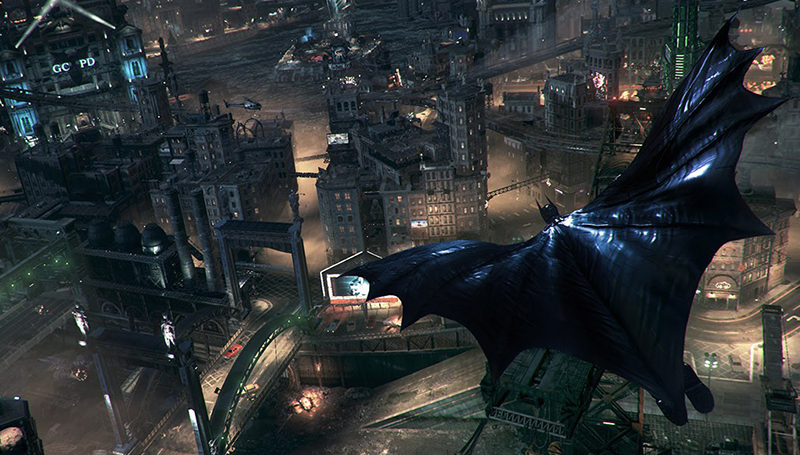 How does Batman’s cape allow him to glide?

Any goon knows if you see the shadow of the bat pass over you, it’s already too late. One of Batman’s signature moves is leaping off of tall buildings, spreading his cape, and coasting through the sky only to land boot-first onto the criminals that threaten Gotham. In Batman: Arkham Knight, old Bats uses his trusty grappling hook to fling himself into the air, letting his cape catch the wind, snapping into a glider with hardly a thought, but how does he do it? That cape looks like soft, silky fabric, so how can it suddenly shift into something that resembles a hang-glider more than a parachute? Could his cape actually transform like this or is it just a flight of fancy on the part of the designers? 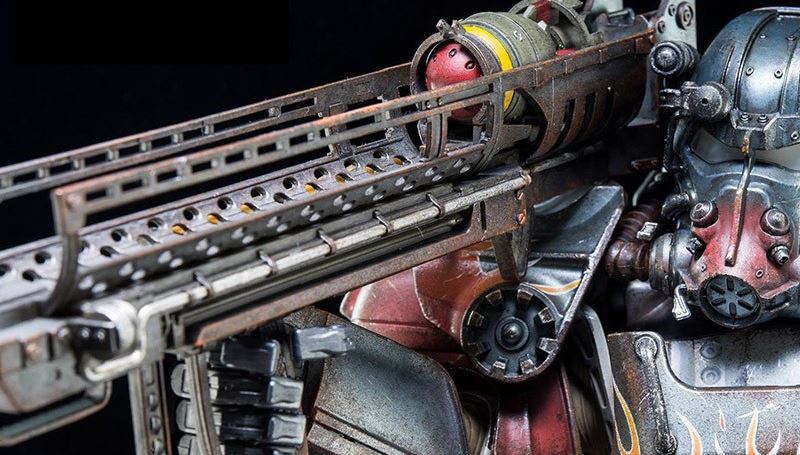 How strong would a vault dweller have to be to fire a Fat Man?

The Fallout series has some pretty crazy weapons. You’ve got everything from your traditional guns, to plasma rifles, to freeze rays, but all of those have nothing on the Fat Man. Like some sort of apocalyptic slingshot, this shoulder cannon launches actual nukes at you enemies yielding megatons of damage. Want to wipe just about anything off the face of the planet? Load up your Fat Man and go to town. Here’s the question though; this is one big gun – how strong would you have to be to actually fire it? Sure, inside your power armor you have extra strength, but in Fallout any ol’ vault dweller can toss one of these babies in their pack. If you account for the considerable size of the gun plus the mini-nukes, just how many hours at the gym would a vault dweller need to burn in order to fire a Fat Man without the recoil knocking them a mile in the other direction? 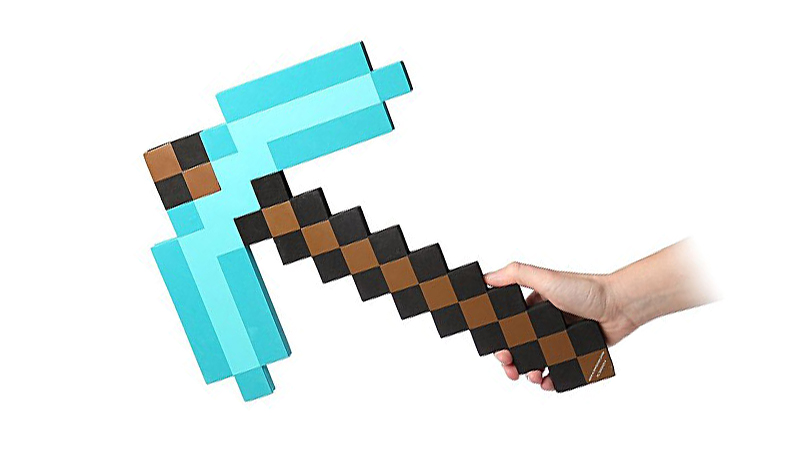 Could You Really Mine with a Diamond Pickaxe?

Minecraft lets you create tools from all sorts of materials, ranging from wood to stone to steel. Now you would think once you have enough diamonds to create a pickaxe out of them, you’d already be pretty set for life and move off into a mansion somewhere to enjoy your horde of jewels, but let’s say for the sake of argument that you do craft some sort of mining implement out of your precious, precious diamonds. Would that pickaxe be more effective than a regular old metal one? Let’s go a step further and ask what about the other materials?  Could a wood axe chop wood if a wood axe would chop wood? Say that three times fast Kyle and we won’t even care what your answer is to this question.  We’re kidding Kyle, TELL US. 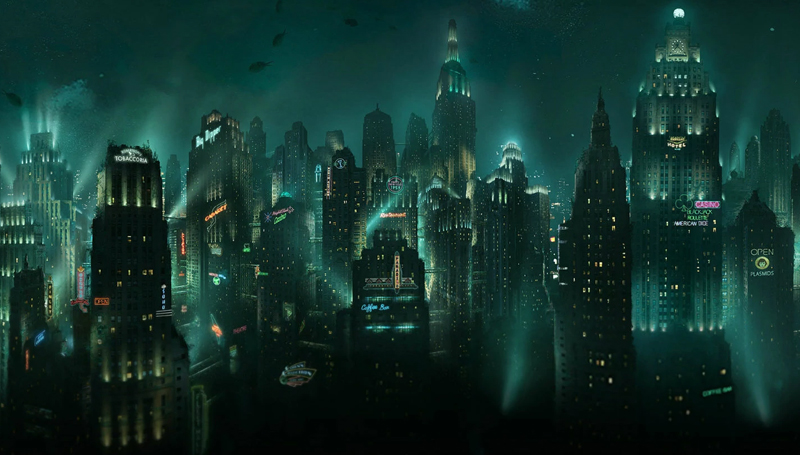 Could We Really Build Rapture?

We’ve seen underwater research labs in movies and television shows like Sea Lab and The Abyss, but Bioshock took the idea to a whole new level; creating an entire city beneath the waves. Considering the extreme pressures of the depths, the need for an astronomical amount of oxygen, and the concerns over whales travelling at ramming speed, is it actually possible that one day mankind could populate the ocean floor? Considering how Andrew Ryan’s dream turned out, should we? Kyle, would you kindly give us your thoughts on whether we can live our dream of being neighbors with Sponge Bob Squarepants. 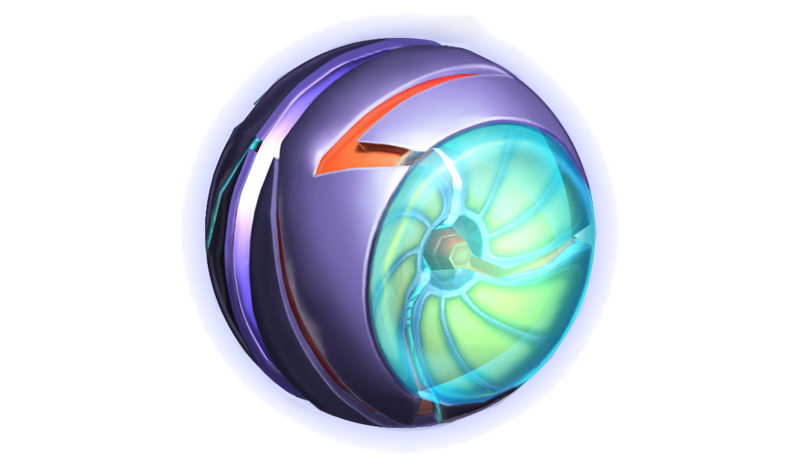 How DOES Samus turn into a morph ball?

Ok seriously, the morph ball from Metroid makes no sense. Samus Aran is usually depicted as being somewhere between 5’9″ and 6’3″ (not counting how large her power armor is) and Nintendo is trying to tell us that she somehow has the ability to squish herself down Pokéball-like so she can roll through air ducts? Where does her mass go? Is she even a physical being anymore? How does she not get permanently dizzy? We have so many questions.

Will Kyle answer any of our questions on check out next week’s Game Engine? You’ll have to watch to find out! Join Erika and Kate Trisha on Twitch Tuesday at 4:00 pm – 6:00 pm Pacific. What questions would you ask Kyle? Let us know in the comments below!