5 Spooky-Themed Video Games You Need To Play This Halloween

It’s time to shake out the dust out of your old Morticia Addams wig, folks. Halloween season is officially here and it’s time to get spooky. While some people go all out at the drop of the first autumn leaf, others may need a little more inspiration. So, what better way to get into the spirit than by switching off the lights and booting up a scary video game? Not sure what to play? Don’t worry, we’ve got you covered. Here are some of the creepiest games you need to play this Halloween. 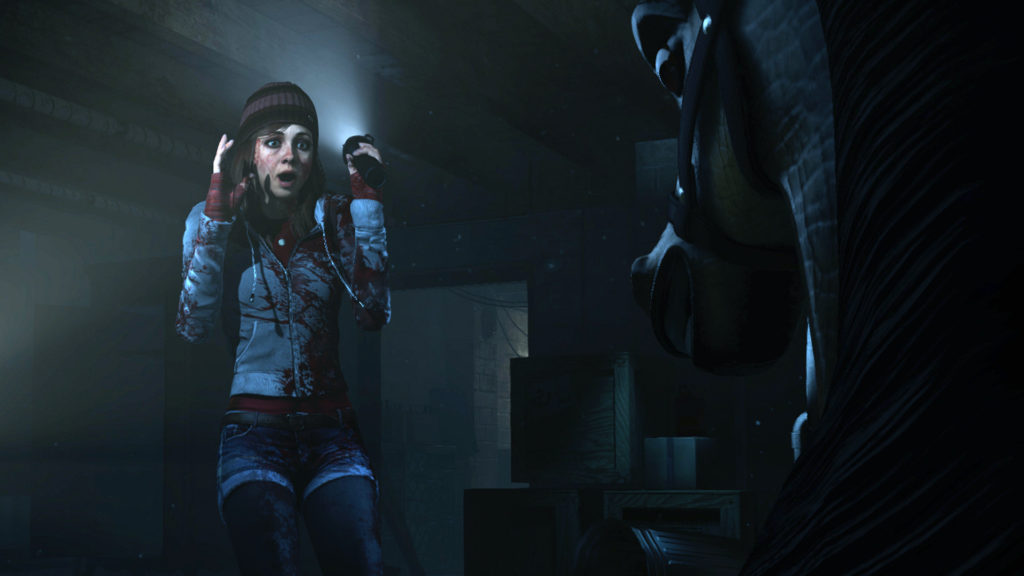 Until Dawn is a game that really celebrates horror tropes from cinema. There’s even an entire chapter where one of the characters outsmarts a killer in nothing but a bath towel, which seems like a homage to the shower scene in Psycho. This game may do things that’d be cliche in a modern horror movie, but they feel like a homage within the scope of the gameplay. Not only does this game embrace those tropes, they make fun of them a bit too.

The game is a little cheesy, but that’s what I love most about it. It doesn’t take itself too seriously, which is why it works so well. Plus, I’m a fan of ridiculous dialogue and the game is chock-full of that. If you like classic movies like Friday the Thirteenth and Nightmare on Elm Street, you’ll probably enjoy this game, as it’s like a playable horror movie. Between the gory scenes and quick-time events, it’s guaranteed to get your heart pumping.

Alan Wake is probably the most unconventional game on this list. It’s not very gruesome and jump scares are few and far between, but that doesn’t mean it’s any less eerie. Instead of zombies or ghosts, the monsters are enigmatic shadow people, which I find to be far more terrifying. After all, nothing is scarier than the fear of the unknown.

If you dig Stephen King novels, then this is the game for you, as it’s heavily influenced by them. I mean, you play as a tormented writer who’s searching for his missing wife in a New England-esque town. You can’t really get more Stephen King than that. The episodic format also makes for some pretty fun cliffhangers as well. 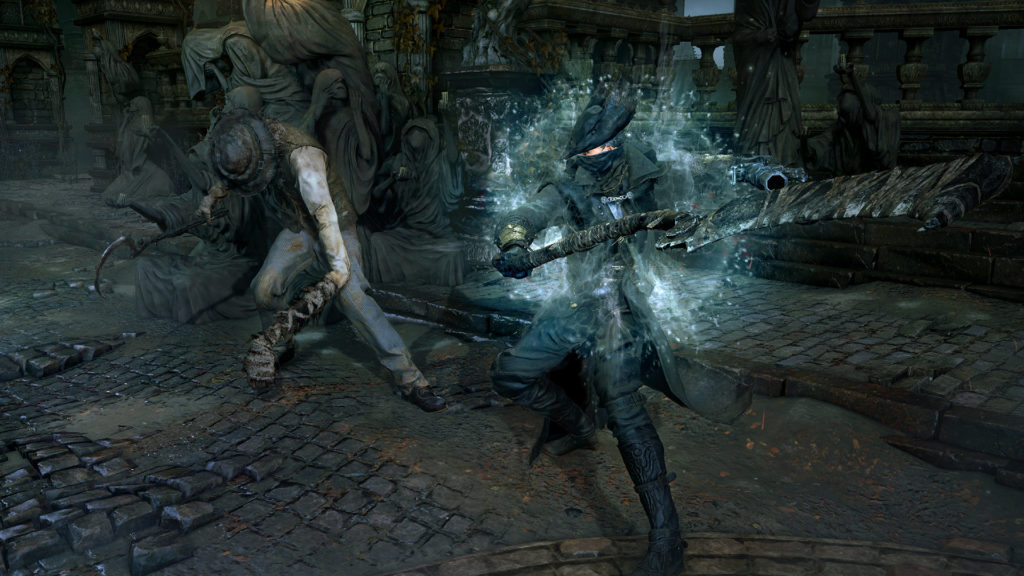 If Lovecraftian horror is your cup of tea, then you’ll need to get your hands on Bloodborne. In the game, you’re tasked with purging grotesque monsters from a cursed town. Between the Cthulu-like monsters and the bleak atmosphere, it really honors H.P. Lovecraft’s specific style of horror. If you don’t mind difficult gameplay (I died about a bajillion times), you’re in for a real treat. 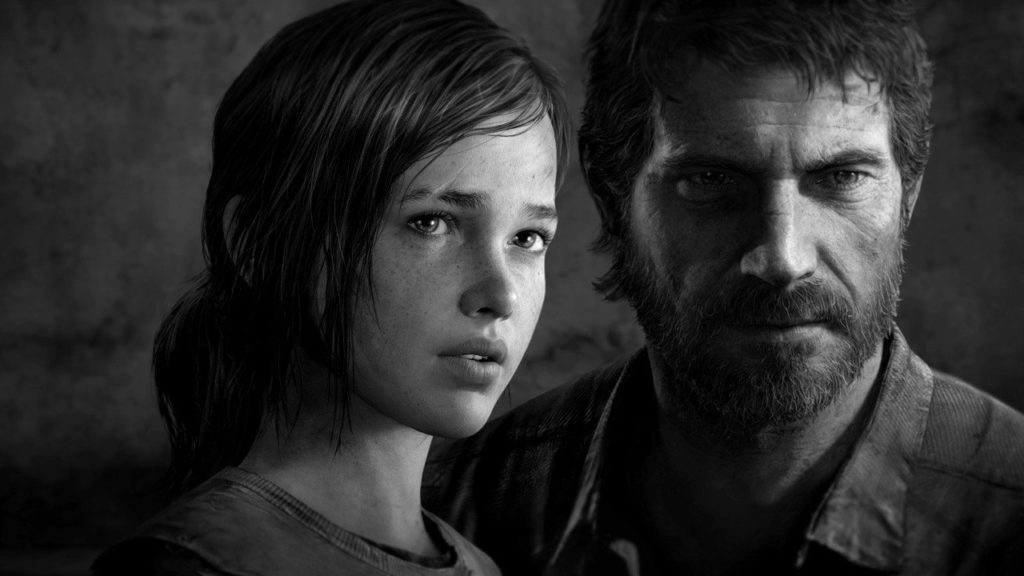 Last of Us isn’t a horror game in the conventional sense, but it’s got some horror elements and stories about zombies tend to cross over into the horror genre anyway. But out of all the different zombies in the game, Clickers are by far the scariest. Unless you’ve got a shiv on you, it’s almost impossible to defeat them. Not only do they use echolocation to find you, they’re incredibly fast and deadly once they’ve zeroed in on you. Zombies aside, the writing and voice acting are top-notch, so this is a great game to play any time of year. 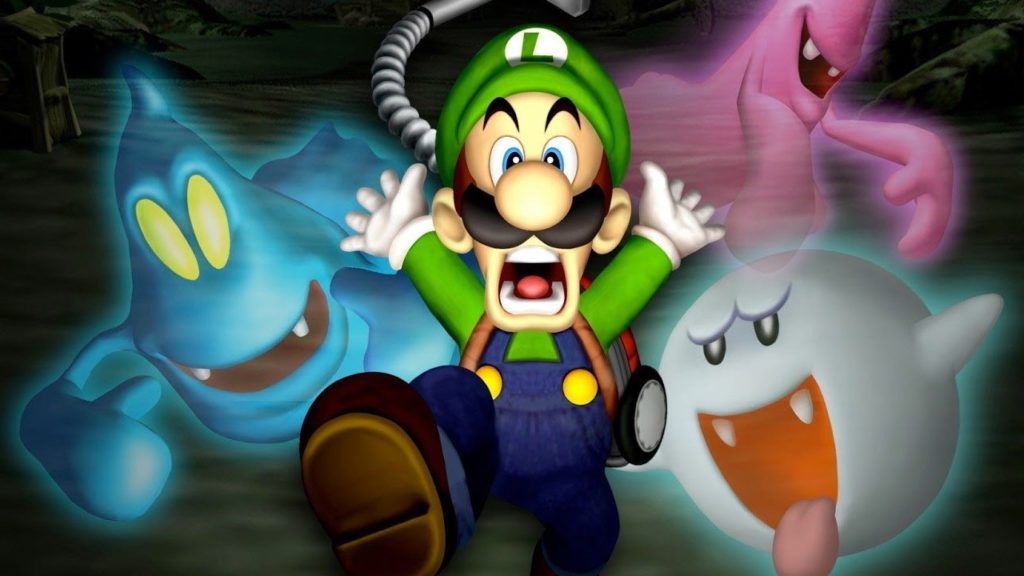 If zombies and other gruesome horrors aren’t your thing, Luigi’s Mansion is only a little scary. Playing as the best Mario brother, you’re tasked with capturing ghosts inside an amazing mansion. Between Luigi’s hilarious sounds (he’s so endearing) and the way he sucks up ghosts with his trusty vacuum cleaner (it’s weirdly satisfying), I’d say this game is more spoopy than anything. The Nintendo 3DS version of the game is now available to download on the Nintendo online store.

Which horror games get your blood pumping? Tell us in the comments below! And tune into our video game show  Game Engine on Twitch and Alpha every Tuesday at 4PM PT for a closer look at the world of video games.

How “Tanking” in FINAL FANTASY Helped with My Confidence

5 Reasons Why We Love GRIS