Though quarantine mandates continue to lift on a state-by-state basis, the threat of COVID-19 still lingers, and many of us are playing it safe by staying inside. If you’re lucky, that means plenty of time for binge-watching TV shows and movies. And while we’ve explored many streaming options here at Nerdist, today we continue to stimulate your “staying indoors” senses with a little treat for horror fans.

If you’re into spooky stuff, you should absolutely check out these five horror gems new to streaming services. You don’t even need to pay extra to rent these, so long as you have subscriptions to Netflix, Amazon Prime, and Shudder (and if you’re a horror fan without a Shudder subscription, are you sure you’re a horror fan at all?). All five films are 2020 releases that you can watch right now—and trust us, you don’t want to miss any of them! 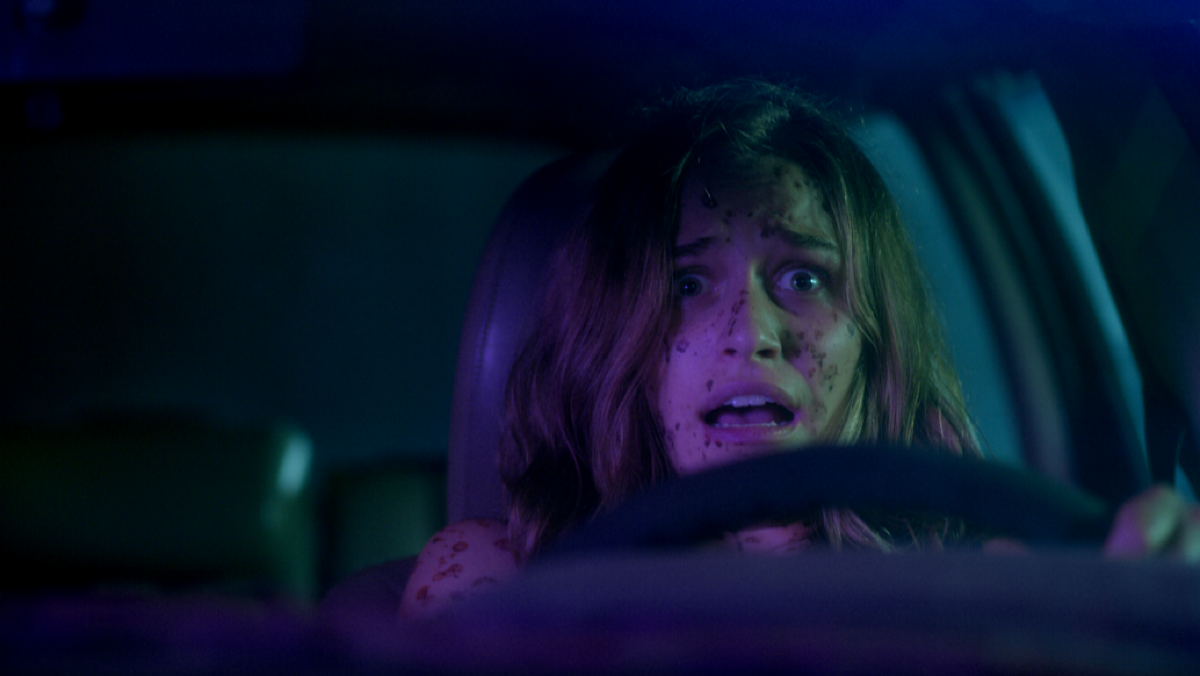 First up is this fun new anthology horror comedy film featuring work from seven directors, from Emily Hagins to Aaron B. Koontz. The film is told from the perspective of Chad, owner of Rad Chad’s Horror Emporium, who recounts a series of blood-splattered tales to a new employee. If you’re looking for a gory good time, you can’t go wrong with Scare Package! 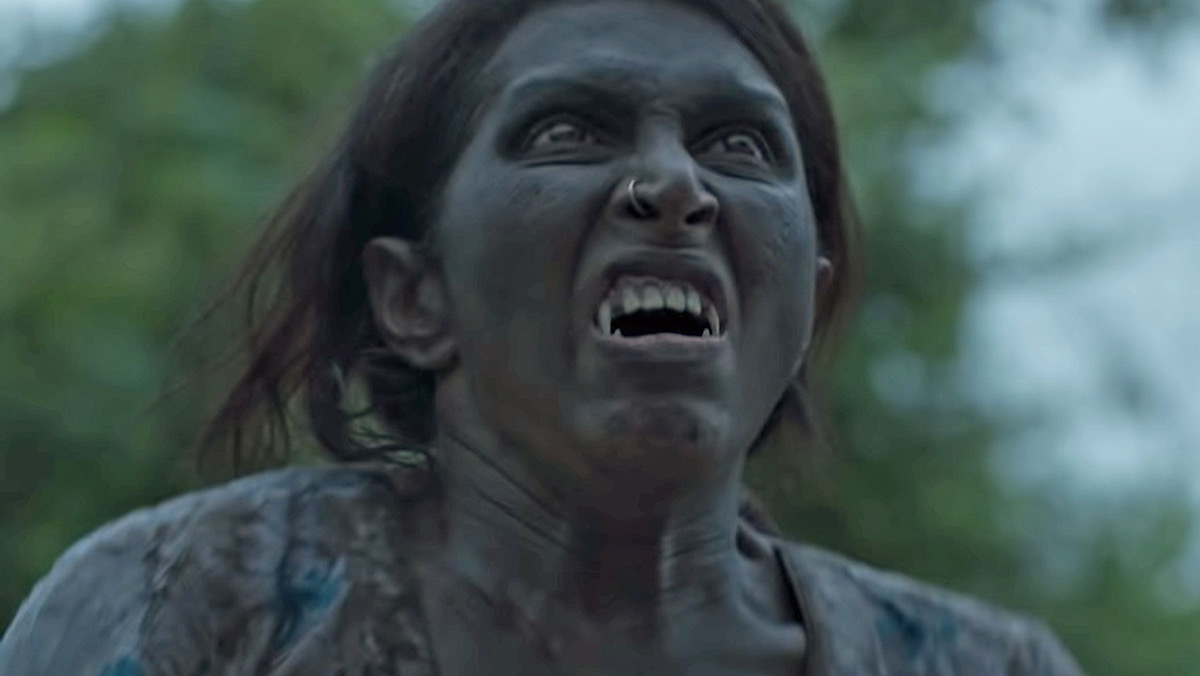 This Hindi-language horror film is also an anthology and is also loaded with spooky, gory treats for horror fans. This one contains four shorts, from a haunted house tale to a story from director Anurag Kashyap that recalls Rosemary’s Baby. Indulge in some foreign horror with this fun and scary film.

Where to stream: Netflix 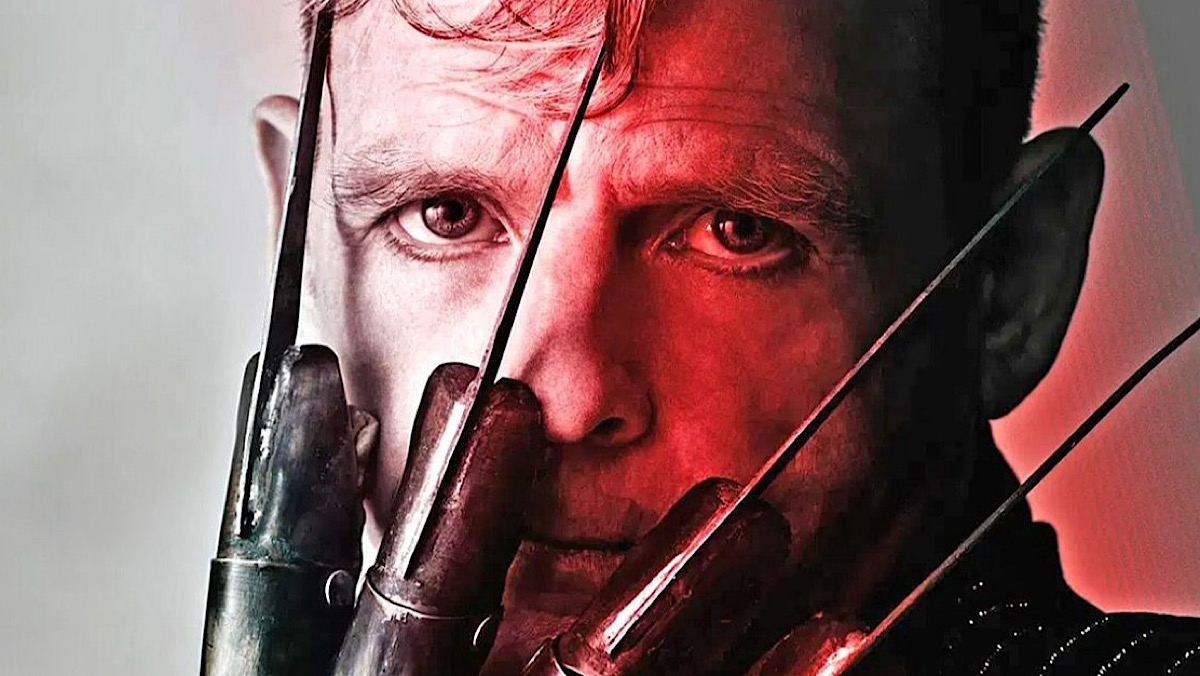 If you’re into horror documentaries, then you absolutely must check out Scream, Queen! The film recounts the real-life story of actor Mark Patton, whose career was ended by the controversial sequel to A Nightmare on Elm Street. Once despised, the film has grown a cult fandom thanks to its queer subtext. Scream, Queen! follows Patton on his journey of self-acceptance as he makes peace with the film’s legacy and his own status as the first male “scream queen” in horror. It’s a touching documentary that is a must-see for slasher fans. 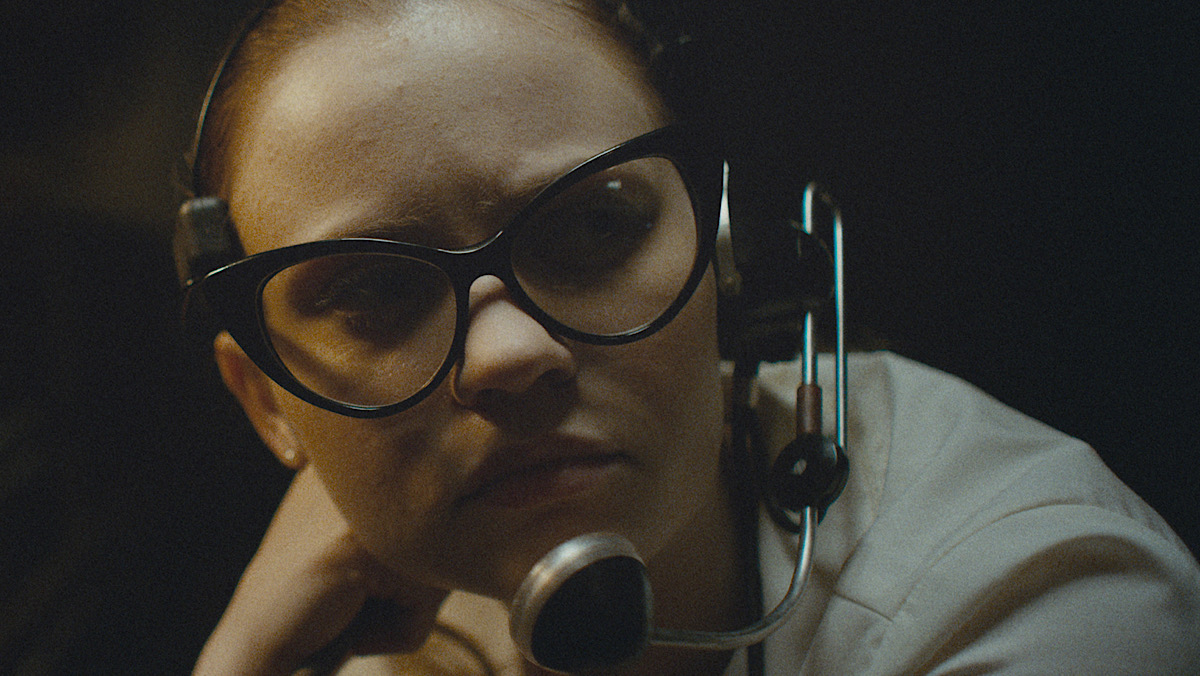 The Vast of Night

This one is more horror-adjacent than straight-up scary, but we wanted to signal boost it all the same since it’s—simply put—pretty damn great. The Vast of Night comes from director Andrew Patterson and follows two teenagers in 1950s New Mexico who investigate a strange signal on their radio switchboard that might just be extraterrestrial in origin. The film, which recently played at drive-in movie theaters across the country, is a throwback reminiscent of Amblin films from the ‘80s. You’ll love its sense of wonder and dread, even if it’s more sci-fi than outright horror.

Where to steam: Amazon Prime 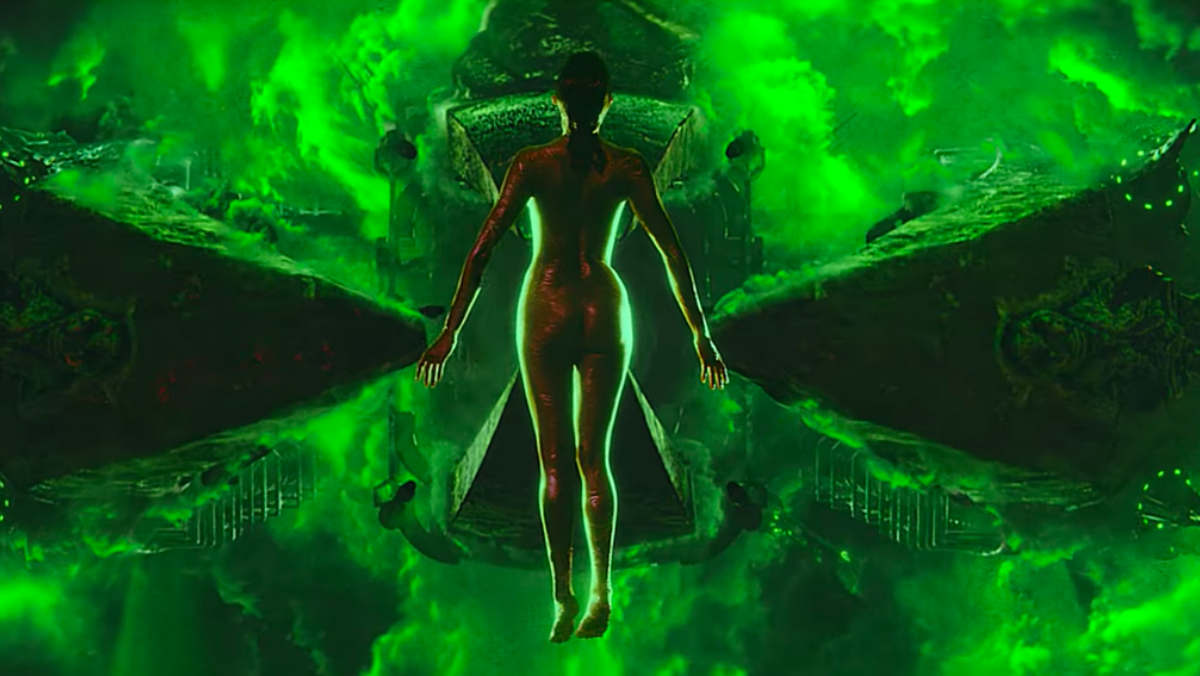 Blood Machines is also more sci-fi than straight horror, but once again, we’re including it because it’s rad and deserves to be seen! Seth Ickerman’s synthwave film is full of spectacular imagery and music, and is centered on a spaceship personified by the ghost of a woman who emerges from it. Can machines be sentient? Blood Machines probes the question in a truly brilliant and psychedelic way.