5 Classic Superhero Runs to Sink Your Teeth Into - Nerdist

5 Classic Superhero Runs to Sink Your Teeth Into

As discussed in our interview with the hosts of an epic podcast about Walt Simonson’s Thor, superhero comics have the unique flourish of “runs,” wherein creators can make well-storied titles their own in character-redefining story arcs that go on for years. All the creators’ runs listed below not only transformed the heroes they were handling, but also established heights of storytelling which every subsequent creator has tried to reach. And they all been collected into handy omnibus editions, meaning a curious reader needn’t have to hunt down disparate back issues to get the whole story. 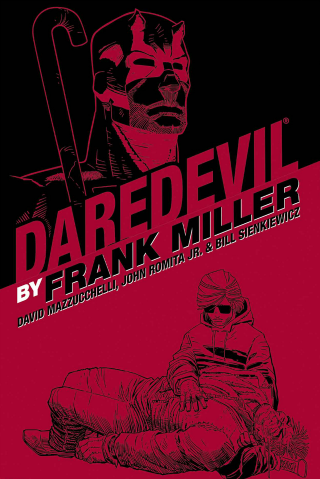 Both screen versions of “hornhead” have drawn liberally from Frank Miller’s epic run, and for good reason. Previously, DD hadn’t much of a unique identity to differentiate him from other Marvel characters like Spider-Man. Here, though, Miller used Will Eisner’s the Spirit as a model for gaming the system, exploring his twin obsessions of Japanese mysticism and crime fiction under the guise of telling super-hero yarns. More like the lead in a Raymond Chandler noir, Daredevil is a flawed human being here. He loses often, and loses bitterly.

Saga of the Swamp Thing 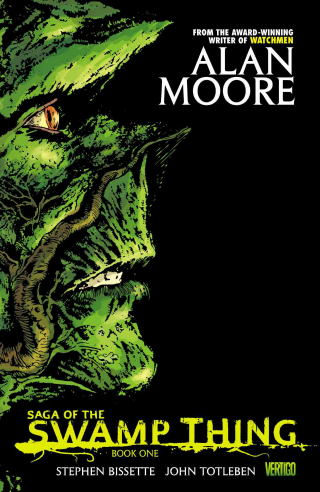 Realizing there’s only so much narrative potential in the ongoing of soap opera of a mutated scientist trying to regain his humanity, Alan Moore flipped the basic premise of the series at the start and expanded its’ consciousness thereafter. Learning that he was not, in fact, a man who’d turned into a plant monster, but an elemental who mistakenly believed himself to be a man, Swamp Thing went out to explore the depths of Hell and even other botanical planets (which are mesmerizingly visualized by Steven Bissette and John Totleban). Swampy also gets some loving, believe it or not, in one of the trippiest sex scenes ever rendered. 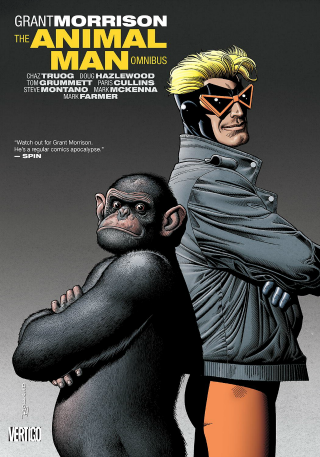 What was originally meant to be a by-the-numbers mini-series starring a C-lister with Beastmaster’s powers unexpectedly got a long extension, and Grant Morrison marked the shift of purpose with a Passion Play starring a frighteningly Wile E. Coyote. While this run gets the most press for its metafictional surrealism–up to, and including, a scene where Animal Man meets Morrison himself–the real fascination of the series lies in an ambivalent exploration of drama’s inherent sadism. Why must stories have conflict to be compelling? Why are colorful fantasies more interesting when their casts suffer? And what’d happen if one of these heroes finally started asking why readers like to see him hurt? Yes, it gets that off-beat. 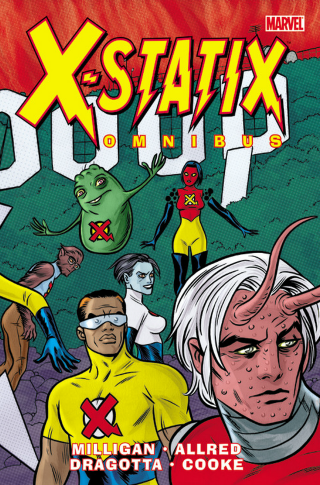 Peter Milligan and Mike Allred so thoroughly re-imagined X-Force–which is typically a more militant off-shoot of X-Men–that the title really had to be renamed. Many comics have flirted with the notion of superheroes as celebrities, but X-Statix fully embraces it, with a new class of mutants who constantly struggle with their own affectations about do-gooding. Allred’s art has always had a cool pop art quality, and when it’s coupled with Milligan’s post modernism here, we get a hip hero comic which Andy Warhol would’ve surely stamped his approval on. 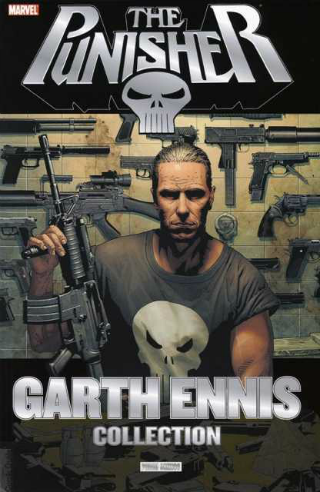 Having previously taken an ultra-violent Loony Toons approach at far as it could go, Garth Ennis opted for a complete 180 when the title moved to Marvel’s adult-oriented MAX imprint, examining the character more deeply. Ennis reconciles the infamous vigilante with criticisms by presenting a Punisher who has no delusions that what he’s doing is right. In stories that go from Frank Castle’s rough childhood in the Bronx to his horrific tours of Vietnam and even a potential final adventure in the nuclear wastes, its becomes clear that the murder of Frank’s family wasn’t the reason for his war on crime, but rather a justification for his lifelong, pathological hatred of “bullies.” It’s like Dexter, but with a far better stocked arsenal.