If you’ve wanted to get into manga, but have been intimidated by various barriers to entry, it’d really be best to take your first taste with titles that are a wee more accessible. These comics don’t ask you to know the idioms of sub-genres, or ask that you enlist for dozens and dozens of volume. A few can even be compared rather easily to familiar Western titles. This isn’t “Manga 101.” These are far from elementary. But with more cinematic storytelling throughout, they’re definitely some of the easiest to get into. 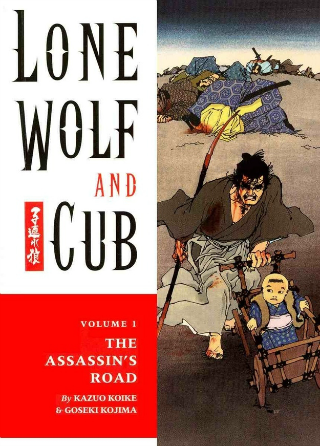 The archetype of child endangerment in adventure fiction, perhaps. Kazuo Koike and Goseki Kojima’s samurai series revolves around the iconic image of a deadly swordsmen rolling his son along in a baby carriage up to, in-between, and even during bloody battles with the feudal era’s nastiest scoundrels. While there’s the ongoing plot thread of this double-crossed executioner seeking revenge on the disgraced clan that murdered his family, like an old school TV show, most yarns are pretty self-contained. And surprisingly educational, given the thorough research into Edo life that’s woven into every panel. 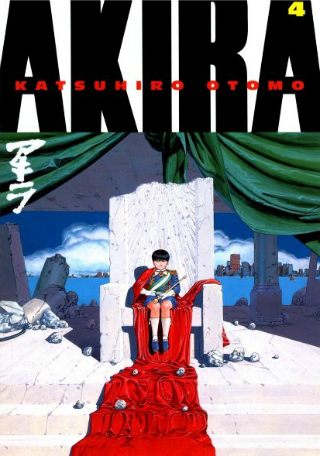 It’s a safe bet you’ve heard of the anime, but this is one more case where the book is better than the movie. Leagues better. At the same time, the two endure as fascinating companion pieces since mangaka Katsuhiro Otomo directed an adaptation of his own story–and a blockbuster film budget still wasn’t sufficient to capture all the imagination he’d unleashed on the page. Akira starts as a seemingly-straightforward yarn about biker gangs versus mutant telepaths but, in three whole volumes set after Neo-Tokyo is leveled, it steadily ramps up into a striking mash of Lord of the Flies and Gangs of New York.


Nausicaä of the Valley of the Wind 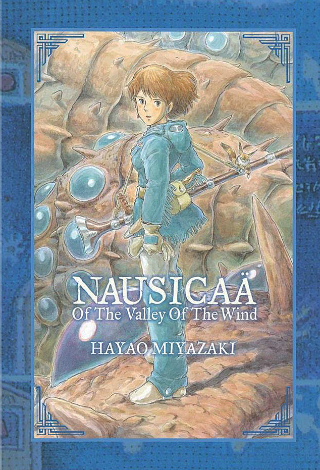 Otomo isn’t the only director to have based a movie off a comic he wrote and drew himself. Indeed, while Hayao Miyazaki is famous almost exclusively for his works in anime, he actually has a sizable catalog of manga to his credit, having penned adaptations of Puss in Boots and Animal Treasure Island among others. Ironically, he took on the publishing contract for Nausicaä with the proviso that it wouldn’t be turned into a film. Like with Akira, the manga offers a much longer story, showing the titular Princess’ continuing adventures, and exploring many more complex facets of her feudal, post-Apocalyptic world. 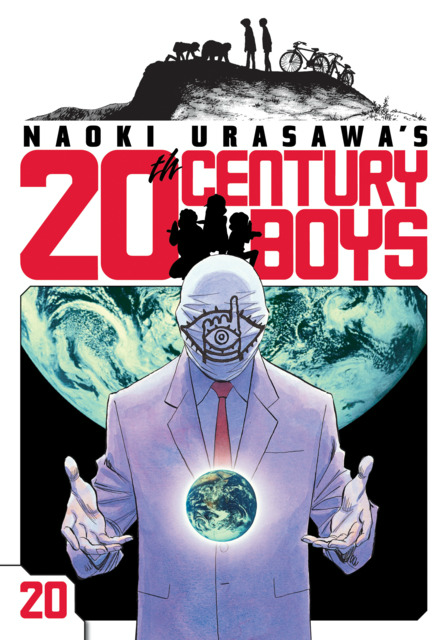 Manga’s master of moody, menacing mysteries, Naoki Urasawa, weaves an epic thriller here that’s easily recommended to fans of Stephen King. 20th Century Boys posits the actually-rather-troubling-when-you-think-about-it question of what might happen if a “club” of kids actually shaped the fate of the world. Like, if you and your pals went around pretending to be Ghostbusters, fighting “ghost” in the backyard, for example, and the made-up details of your play sessions took root in reality decades later. Wouldn’t that be scary? That’s the lure, and what lurks beyond that initial premise is one mind-bender of a conspiracy. 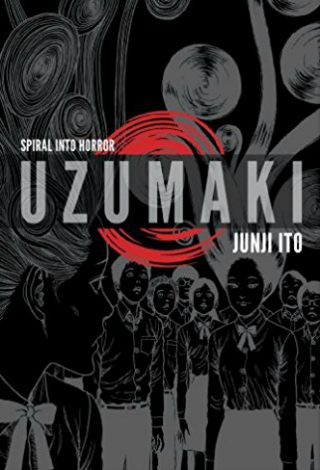 Junji Ito shares what could be the worst bad hair day here. When a young woman’s do starts curling into an unnatural spiral style, she naturally tries to cut it off. Of course, the fearsome follicles rebel against her, taking on a life of their own and trying to choke her out. Turns out this isn’t the only ominous incident with spirals in town. “Dangerous curves” appear ominously everywhere. And the weirdness that follows takes some very Twin Peaks turns as the townsfolk join in, getting to the bottom of this mystery.