4 Features We Want Back in Pokémon Sun and Moon - Nerdist

With two new titles on the horizon, Pokémon Go isn’t the only new Pokémon game that fans can expect to see this year. Pokemon Sun and Pokémon Moon–releasing for the Nintendo 3DS on November 18–are a whole new generation of Pokémon, meaning new creatures, new locations, and a new story.

So far, we’ve seen a lot of additions for Sun and Moon: Alolan forms of older Pokémon, Z-moves, the island challenge, and more. But that doesn’t mean we don’t want to see features from older generations of the series returning as well. With that in mind, here are four features of past Pokémon games we hope make a return in Sun and Moon. 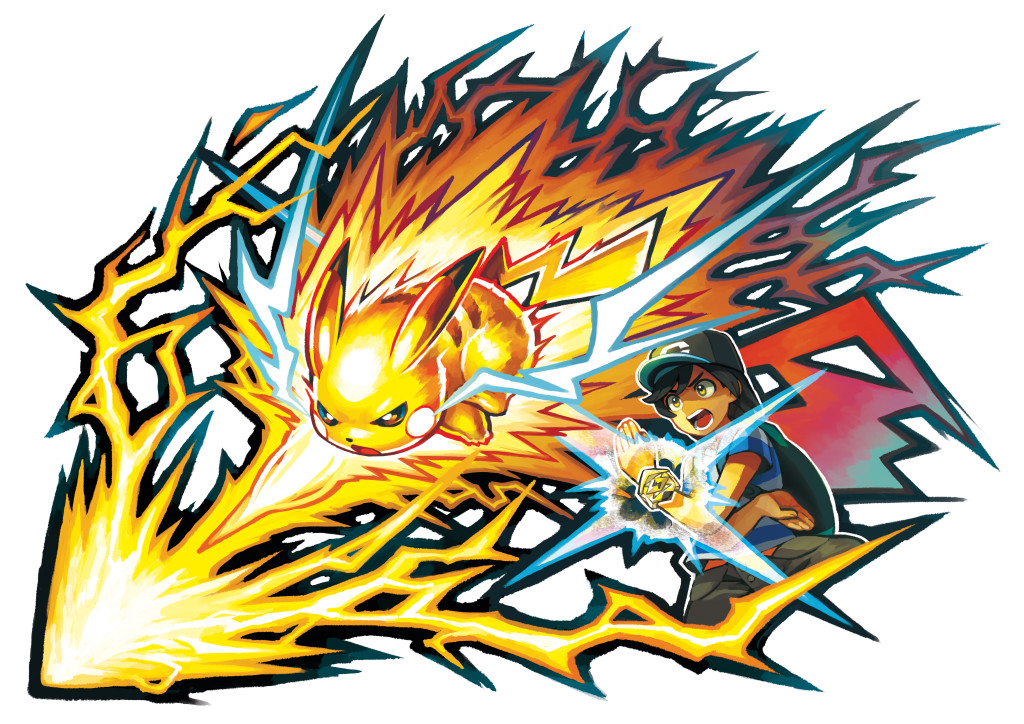 I’m one of those people who wishes that real life had a “previously on” segment every morning when I wake up. It’s something that TV shows do quite often, but games, not so much. Pokémon Diamond and Pokémon Pearl, however, had a neat little diary feature in the game that kept track of and chronicled your adventures. It’s super nice if you didn’t game every day, and serves as a refresher of where you left off the next time you picked the game back up. Instant memory refresh, coming right up.

We haven’t seen anything like this since, for some reason, but a diary would be a perfect way to further document the tropical adventures in Alola. 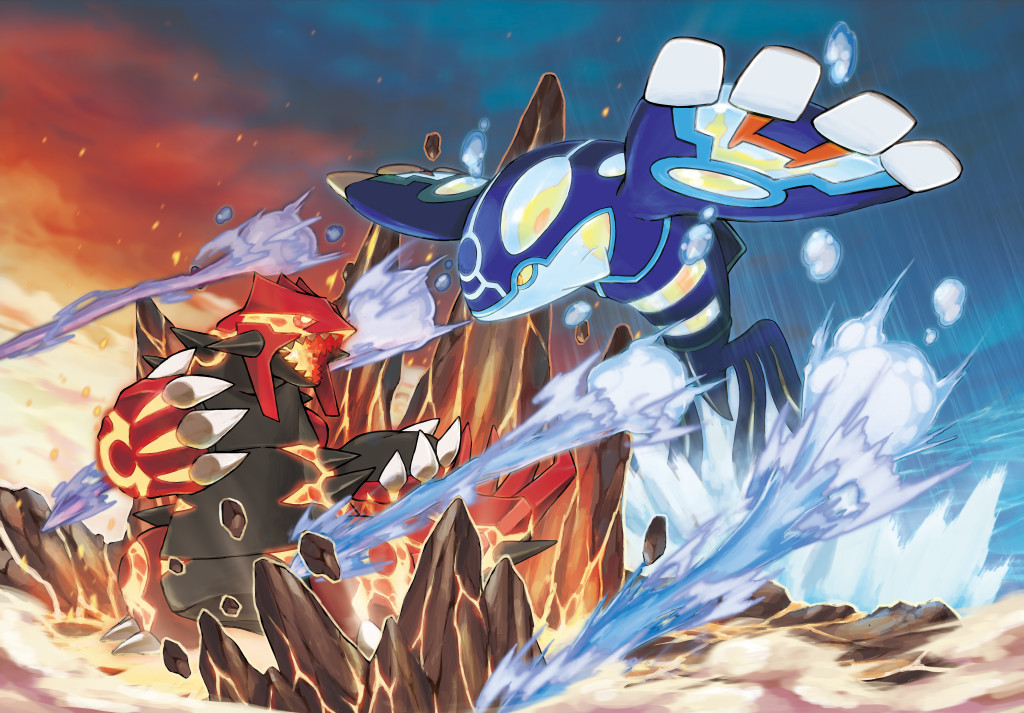 Shiny Pokémon are some of the game’s rarest encounters, and the odds of hunting down these elusive creatures can be near astronomical at times.

However, the DexNav in Pokémon Omega Ruby and Pokémon Alpha Sapphire let you hone in on a specific Pokémon you were trying to capture and essentially “chain” encounters of them, leading to finding Pokémon of that species with a higher level and better stats. But also making it easier to run into a shiny version of that Pokémon.

That’s how I finally got my shiny Camerupt. So yeah, let’s bring it back, OK? 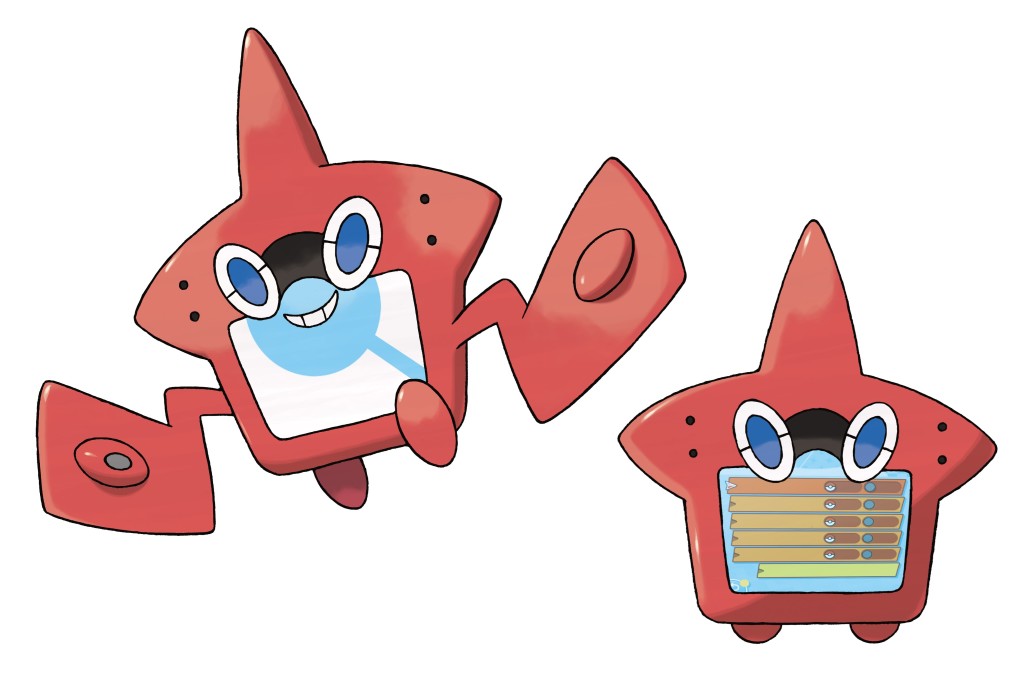 The DS remakes of the Johto region–Pokémon HeartGold and Pokémon SoulSilver–came with a little Tamagotchi-like device: a Pokéwalker. Players could transfer Pokémon from the DS game to the device, and then take these Pokémon around with them all day long. Yup, that’s right: The Pokémon adventures didn’t need to stop just because you weren’t playing or carrying your gaming system around.

I loved walking around with my Pokéwalker in college (until I lost it, RIP my precious Pokéwalker!), and it was a great way to bring the experience outside the traditional gaming format. Now I’m not suggesting (or expecting) Sun and Moon to be able to use the Pokéwalker. Not at all. But it would be cool if the games were able to take some advantage and work with Pokémon Go to potentially do some of the same things.

It would have to be a bit different–I wouldn’t expect to be able to move Pokémon back and forth between the two games, for example–but some way to further connect the Sun and Moon experience outside of just when I’m playing with my 3DS would be quite welcomed. 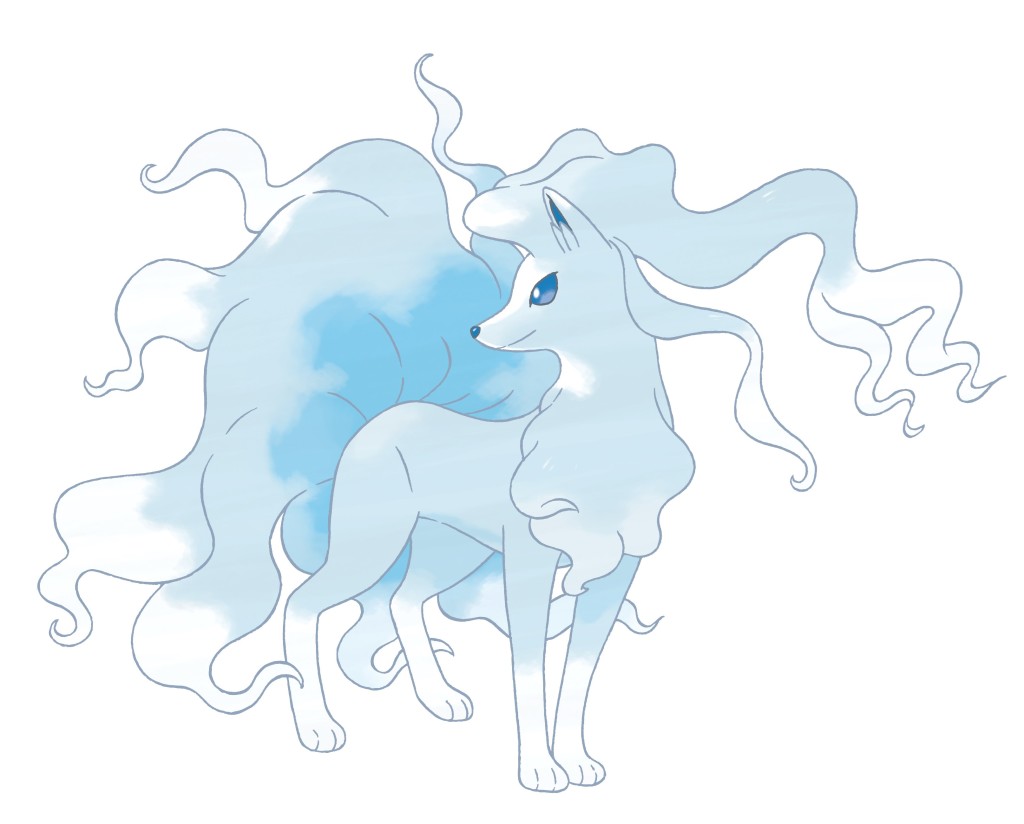 This is a wish list, isn’t it? Well, while we are wishing on a Jirachi…

Pokémon Gold and Pokémon Silver–the first games to follow up on the original Pokémon Red and Pokémon Blue–introduced many new things into the Pokémon lexicon, but one of them in particular is something we’ve never seen since.

After completing all eight badges in Gold and Silver, players were treated with a return to the areas of the original games. They got to go back and fight an additional eight gym leaders plus collect a grand total of 16 badges.

Fitting two generations into two games is something the series has never done since, and may never do again. But given how much Sun and Moon are already offering new twists on old generations of Pokémon with the Alolan forms, why couldn’t the games allow you to leave the tropical islands and visit some of Pokémon’s other regions? Exactly. We can only hope.

What features from past Pokémon games would you like to see in Sun and Moon? Let us know in the comments below!