Sometimes less is more, as the old adage goes, which is apparently glaringly true when it comes to the length of the workweek. In what is, it seems for most of us, unsurprising news, workers become far more productive when they switch from a five-day workweek to a four-day one. At least that seems to be the case according to Microsoft Japan, which tested the shorter weeks on its own employees, and found almost all of them to not only be 40% more productive, but also happier.

Mashable reported on Microsoft Japan’s findings, which were published in a post on their Japanese News Center page. The post notes that the experiment, dubbed Work Life Choice Challenge 2019 Summer, was “an in-house project for work style innovation,” and that “Work-Life Choice,” in this context, means the exploration of “a diverse and flexible way of working” that accommodates the way employees like to structure their lives. (Note that these quotes are based on English translated from the original Japanese.) 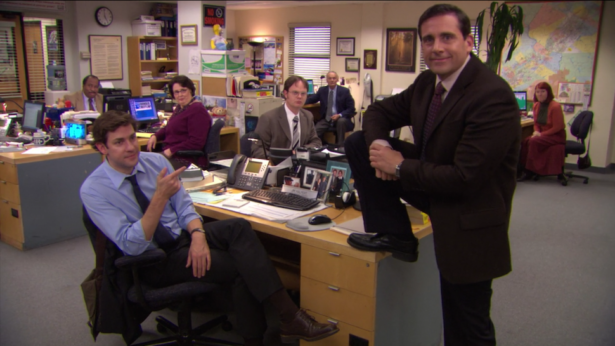 The headline numbers from the experiment not only included the mind-blowing 40% boost to productivity, but also a 23% decrease in electricity usage, as well as a 58.7% decrease in the amount of pages printed. It’s noted that both of these significant decreases were due to the office being closed, at least most of the time, on the newly eliminated workdays (five Fridays removed from the work schedule for five consecutive weeks). The fact that 21% attended conferences remotely during the shorter weeks also presumably had some relevance to the drop.

A big part of the reason the workweeks became more productive in a shorter period of time was because of the way meetings changed. According to Microsoft Japan’s report, the number of 30-minute meetings increased by 46%, which SoraNews24 says meant that “many meetings were cut, shortened, or changed to virtual meetings instead of in-person.”

It seems the most critical fact arising from the experiment, however, is that 92.1% of employees said that the shorter weeks made them happier. Which hopefully signals that “being what’s next” for the company means being a pioneer in a movement for a four-day workweek.

What do you think about this research into the effectiveness of a four-day workweek? Would you love to see this policy implemented on a mass scale, or is there some reason you prefer the current standard? Let us know your thoughts in the comments!