Ancient Egyptians certainly knew how to preserve a human body. Sadly, few guides exist explaining the mummification process Ancient Egyptians used. As such, a recent discovery is more than just a cool foot note. Or, rather, head note. We now have more insight into their specific body preservation techniques. Scientists have just unearthed a 3,500-year-old manual detailing the process for embalming a face.

The University of Copenhagen has announced (in news we first heard at CNET) the discovery
of a manual inside an Ancient Egyptian medical papyrus. The University’s Egyptologist Sofie Schiødt has already reconstructed the process—the very same one used by that long gone civilization. 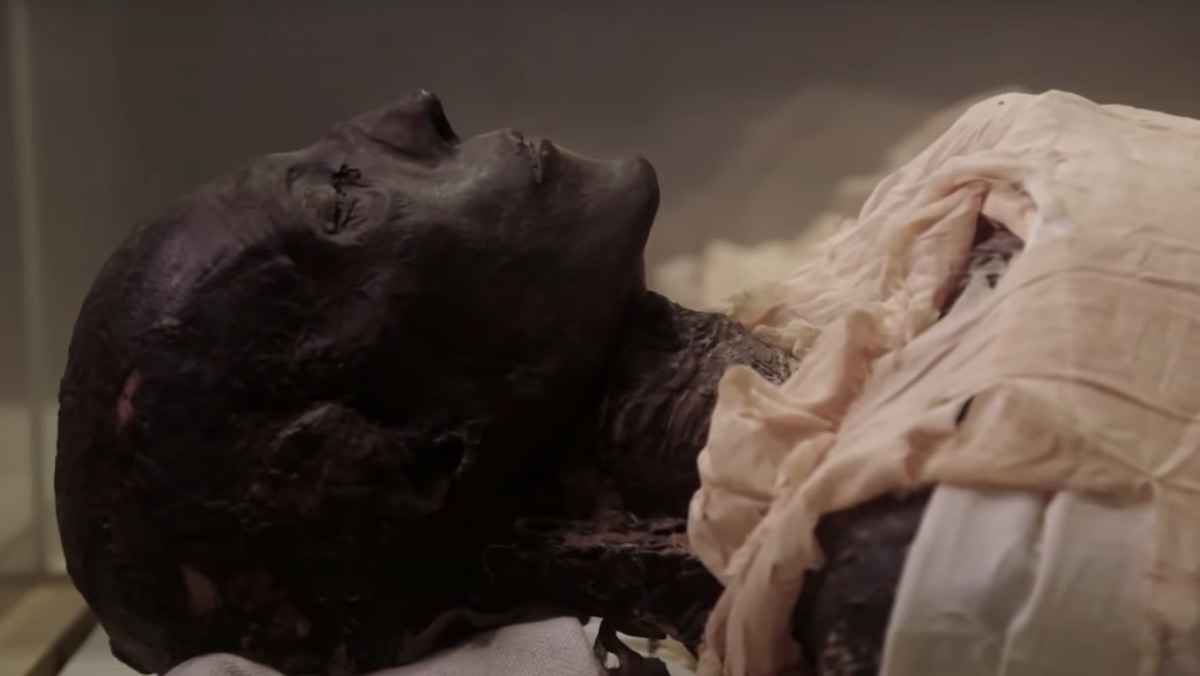 This is more than just a fun find. It stands as “the oldest surviving manual on mummification” ever discovered. Few exist at all; as the University writes, “Most secrets of the art were probably passed on orally from one embalmer to the other.”

As such, little written evidence about the process remains. Until recently, “only two texts on mummification had been identified” in total.

The papyrus features many newly found, “extremely detailed” descriptions. Later manuals omitted them entirely. This find provides the first clear instructions on how the deceased’s face would be treated. The process involved using a red linen lined with a specific liquid comprising many herbs. That matches up with the red cloth researchers have found on mummies who date back to this time period.

But the text “reads like a memory aid” that was intended for “specialists who needed to be reminded of these details,” rather than as an ancient step-by-step guide. Anyone using this manual would have known the basics of the embalming process already. Think of this as graduate work; not embalming 101.

This manual alone wouldn’t be enough to help you preserve a body in the same method. See, the ancient Egyptians weren’t just good at burying the dead; they were good at keeping their methods buried too.