This October, Muggles everywhere will be able to enter the wizarding world anew with three new Harry Potter books. And one of the new books apparating to stores this fall is a Hogwarts pop-up! 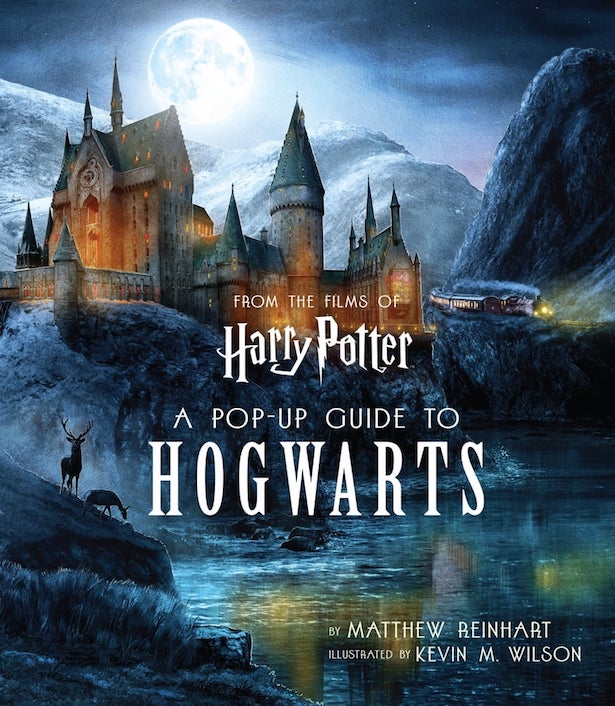 The books come from Insight Editions, whose upcoming Die Hard: The Ultimate Visual History 30th anniversary book we first told you about. Harry Potter: A Pop-Up Guide to Hogwarts features recreations of major places, creatures, and characters from the famous school. The whole book, which also includes “behind-the-scenes text, gorgeous artwork, and meticulous construction,” opens to a giant pop-up map of Hogwarts and its grounds, which includes the Quidditch pitch, the Forbidden Forest, as well as the Marauder’s Map and Flying Ford Anglia. It is available for pre-order at Amazon now (currently marked down to $45 from its listed price of $75), and will be available on October 23. 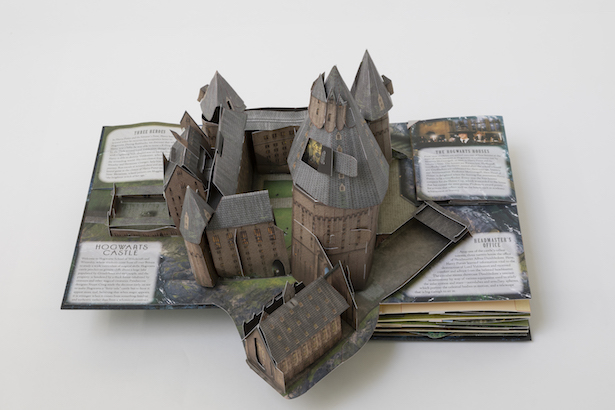 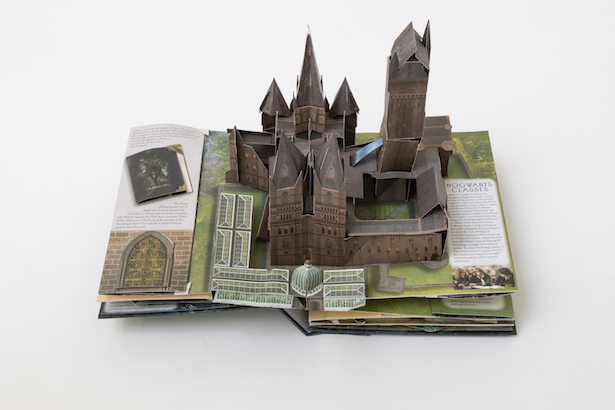 On October 2, fans will be able to take home Harry Potter: Creatures: A Paper Scene Book, which will have “four intricate, multilayer dioramas that capture beloved moments from the films,” including Harry’s battle with the Hungarian Horntail and his meeting with the Thestrals. 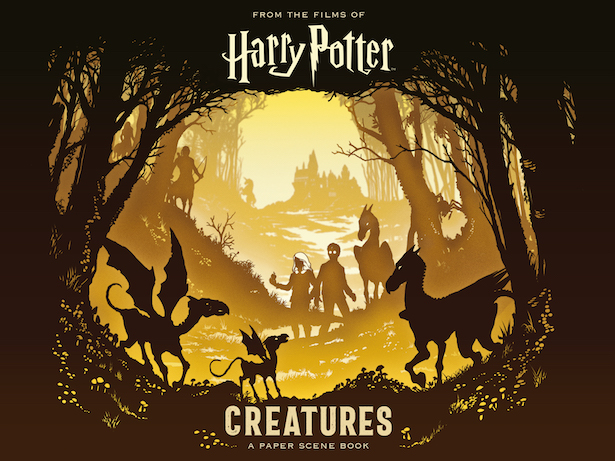 Every laser die-cut scene will also come with information about the creatures and behind-the-scenes information from the making of the movies. It can also be pre-ordered now ($29.99).

The third book Insight announced is  Harry Potter: Imagining Hogwarts: A Beginner’s Guide to Moviemaking, the first in a planned new series designed to teach kids “about bringing a world to life through the Harry Potter films.” This one comes out October 16. 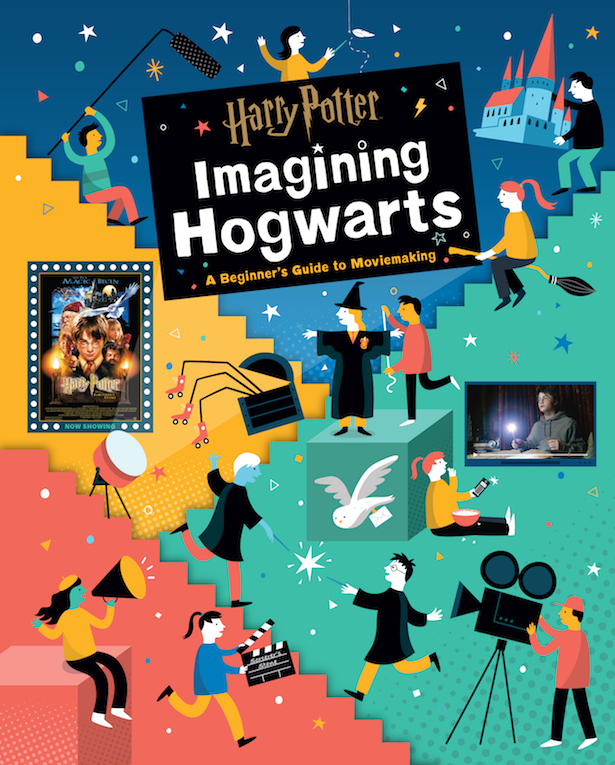 Designed to guide and inspire readers “through the complete filmmaking process,” each chapter’s step-by-step instructions will help teach different aspects of making a movie, like directing, storyboarding, set design, and prop making. It’s already available for pre-order as well ($19.99). 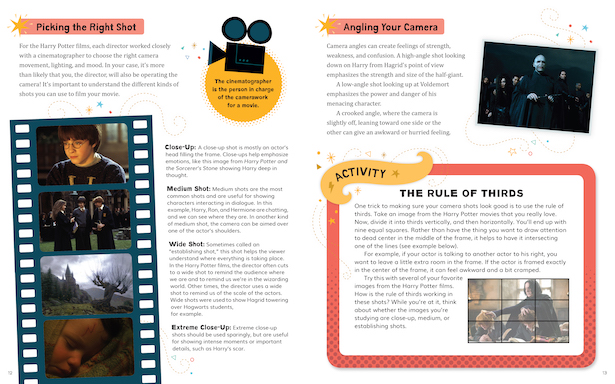 So yeah, once again we probably won’t be celebrating Halloween at Hogwarts this year, but it’s still going to be a pretty good October for Harry Potter fans.

Which one of these books are you most excited to conjure to your home? Tell us why in the comments below.