Greninja Crowned Pokémon of the Year

It’s that time of the year again, when everyone is deciding to vote with their head or with their heart. No, I’m not talking about actual politics. We’re not going there right now, don’t worry. I’m talking about this year’s Pokémon of the Year. And now (via Newsweek), we’ve learned just who lucky winner is, as The Pokémon Company and Google have revealed the results for 2020. And (drumroll please), our winner for this year is…. 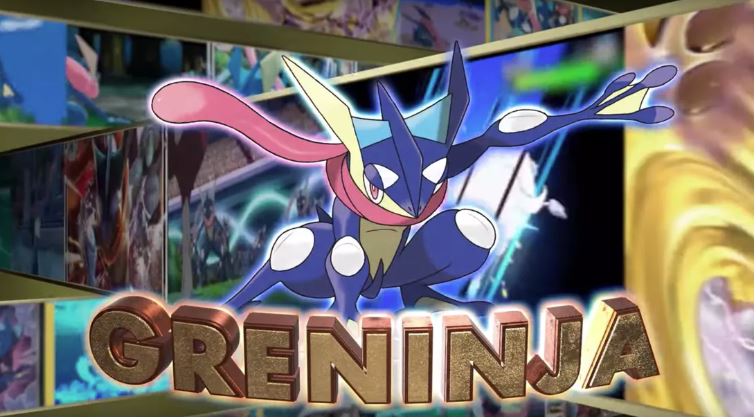 Sorry Lucario and Mimikyu. You’ll have to be happy with the Silver and Bronze medals this time around. There’s always next year.

The folks at The Pokémon Company revealed the top 10 Pokémon of 2020 in a video which recapped each one of the top ten finalists, which you can view down below. The top ten includes a lot of the Pokémon you would expect to be on it, based on how they ranked in previous years.  But there was at least one noted absence from the top ten—the Pokémon franchise’s mascot, Pikachu. What gives?

Maybe folks are just tired of the little yellow furball. Still, the lack of Pikachu is kind of odd, right? Maybe Pikachu needs a new coach, or a better public relations team. I mean, Pikachu just had a major feature film! Oh well, you’re just going to have to do better next year buddy. Also not making the cut this time is Eevee, despite the popularity of Pokémon Let’s Go.

Below are the full Top Ten:

Lucario, you were so, so close. But no cigar.

You think we’ve got it bad in real life with the seemingly dozens of Democratic candidates? Well, Pokémon fans had to choose from over 890 different options. Hopefully, everyone who voted vetted every single one of the candidates with a fine tooth comb to make sure they were the right choice. In the end, Greninja had the advantage though. Greninja has had a lot of exposure as a playable character in the Super Smash Bros. series, outside the main Pokémon game series. 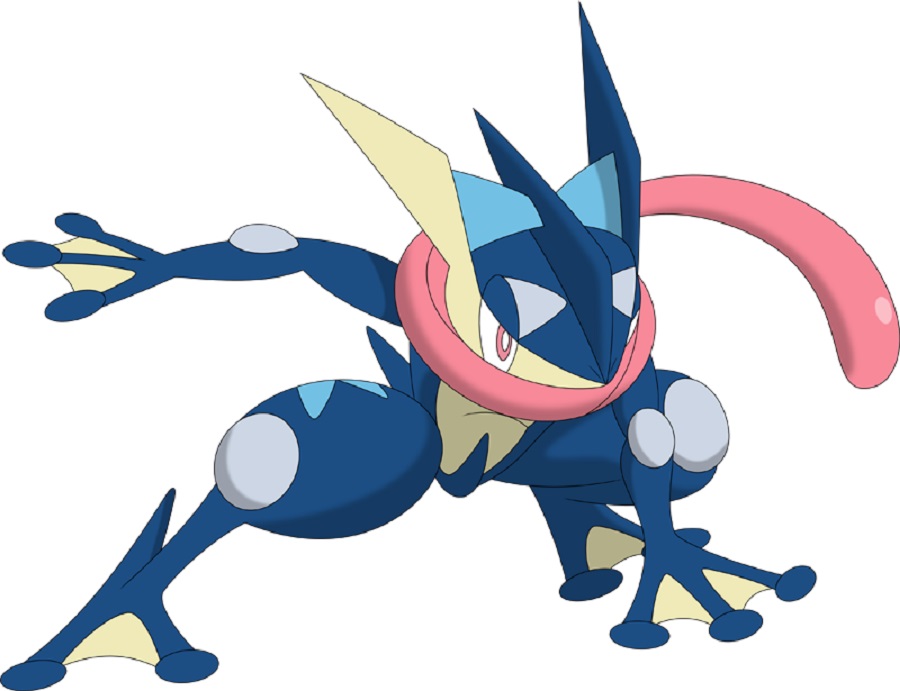 Right after the Pokémon of the Year was revealed to the public, the Pokémon company unveiled their new mythical Pokemon, named Zarude. It will soon arrive on Pokémon Sword and Shield on the Nintendo Switch. All of this was revealed on Feb. 27 for a very specific reason, as this day is considered to be “Pokémon Day” for hardcore fans. It is the anniversary of the release of the original Pokémon games on Game Boy in Japan, way back in 1997. They came to the US a couple years later, where they became as enormous a hit here as they were in their home country. And they continue to be the world’s biggest selling franchise by a mile. Yes, even bigger than Star Wars and Marvel. When it comes to bringing home the cheddar, nobody beats the Pokémon  franchise.