A recent rumor—sparked by a social media post by Peter Stormare—hints that Keanu Reeves may be returning as John Constantine in a long-awaited sequel to the character’s 2005 film. That’s all well and good, but there is another who has carved a place as the powerful bisexual occult detective. Matt Ryan, who has since played the character on Legends of Tomorrow. Now, I would never suggest that anyone should pick one hot Constantine above the other. In fact, what I’m suggesting is so obvious I can’t believe WB hasn’t already made it. Two John Constantines. In the same movie. And maybe they’re hot for each other? 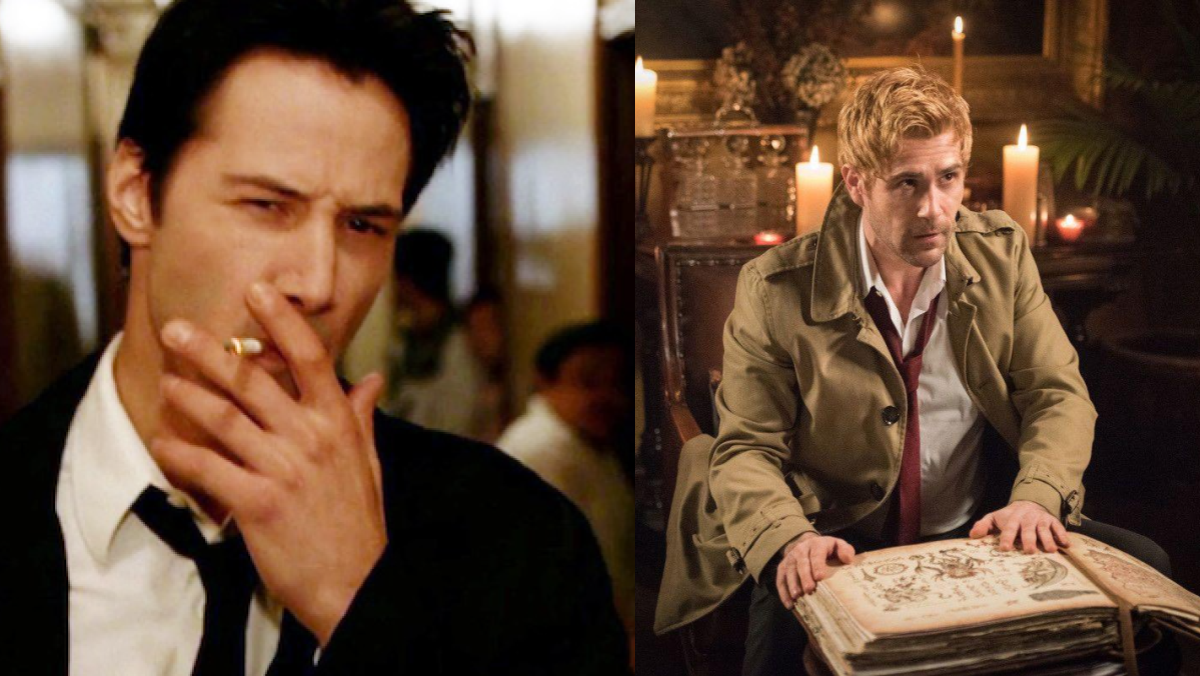 We’ll get back to that last part later (it’s actually canon, kids). For now, let me make the argument for why two John Constantines are better than one. Let’s begin with how lucky we are to have dueling iterations of a character once seen as a C-list hero. Fans have lauded Ryan’s funny, comics-accurate, and emotionally driven performance as one of the best superhero adaptations. Meanwhile, Reeves’ demonic sad boy has garnered a totally justified cult following in the years since its release.

In a pre-MCU world, audiences weren’t expected to follow deep lore or multiple timelines, or to hunt for Easter eggs in every scene. But we are in a different world now. One with viewers well-versed in the idea of the multiverse. And moreover, one where DC recently introduced multiple iterations of multiple characters on a primetime TV crossover.

Multiple universes and versions of heroes are par for the course in DC Comics. John Constantine is no exception. That means that there are plenty of places the film could draw from. For instance, the Earth-2 World’s End arc where an alt-universe non-magical and very happy version of John is drawn into a battle of epic proportions by his Earth-1 counterpart. 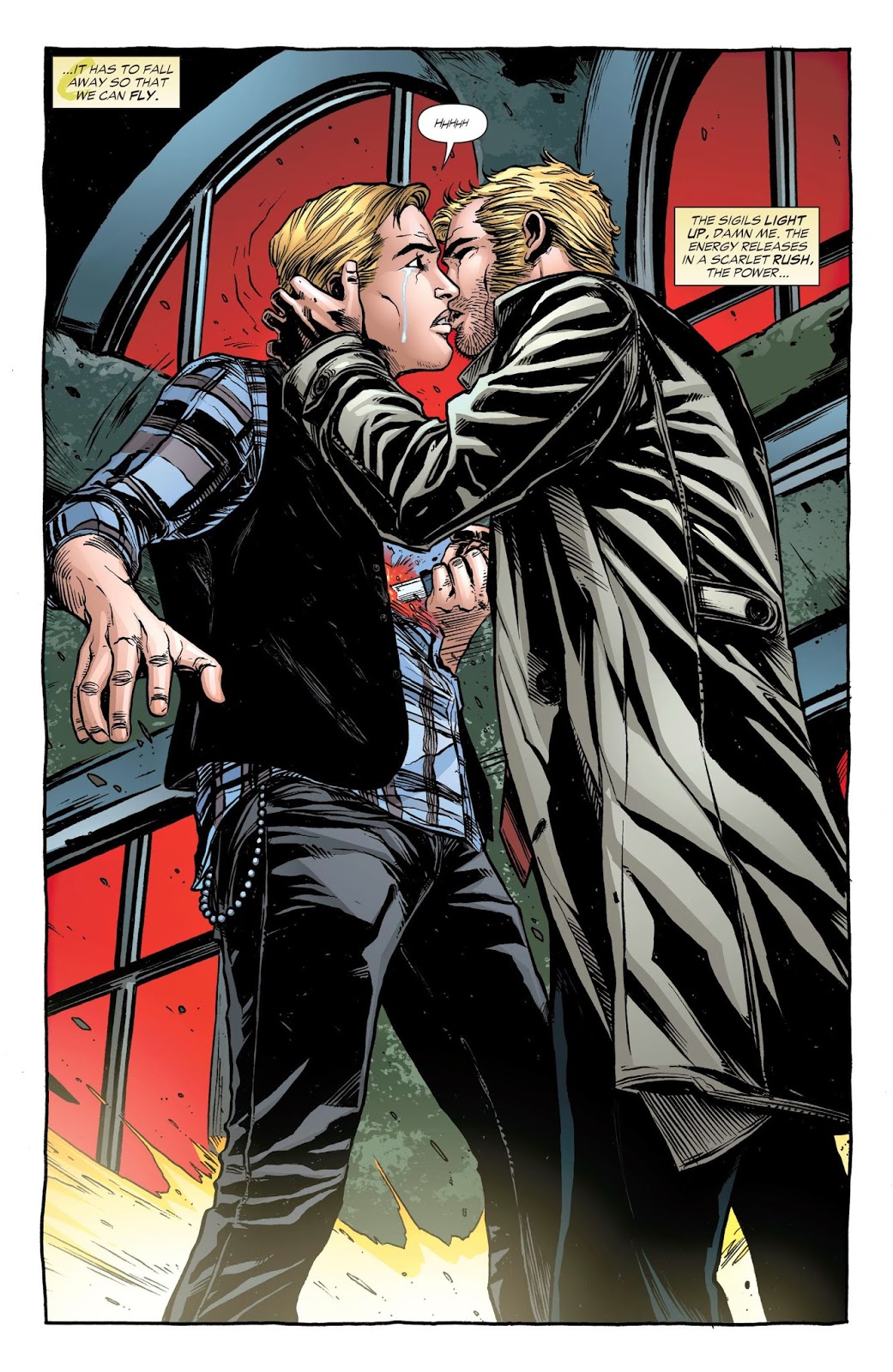 DC Comics, art by Jeremy Haun and The Hories

So what could this completely hypothetical film look like? It would need to be R-rated just like Reeves’ original. Partially so Ryan can finally dig into the darkness of the character—something the actor really wants to do. The most sensible thing to do: create a new story that balances the tone and atmosphere that made the Hellblazer comics so beloved with what made people love the movie. It would be incredibly easy to imagine a world where Reeves has to magic up some help and ends up invoking Ryan’s British equivalent.

This also opens up the potential for a truly threatening villain; if you need two Johns to beat it then you know it’s going to be scary. Trigon seems like an obvious option, or you could go far more classic and pit them against Lucifer himself. John’s always been a reluctant hero, but we know he cares about humanity and Earth enough that he’ll be ready to fight to save it. No matter what the cost.

This could lead to an emotional climax that forces one John to die in order to save the day. Just look to the comics, specifically the New 52 era and the aforementioned World’s End arc when two Constantines collided. This story ended with two huge moments that we could easily see translate to the screen. In order to restore balance to the world, one John had to die. While the Earth-1 version of the character considered allowing his happy, kind, counterpart to survive, he ended up embracing him with a Judas make-out session… all while stabbing him.

That last part may no longer be a matter of dreaming too big. We do live in the Legends of Tomorrow timeline where everything is gay and Beebo is king. Regardless, this combination of Constantines seems like a way for DC to print money. It would give Ryan a much deserved space to explore the darker side of the character while also continuing the legacy of Reeves’ iconic iteration.