Over the last 10 years, social media and the internet have taken television back to it’s more communal days by giving fans thousands of outlets online to discuss their favorite shows. Not only has this increased the online communities surrounding television shows, but also has given shows with smaller audiences the chance to flourish with cult followings. One of these outlets is podcasts. Ranging from conspiracy theories to re-watching those old favorites, TV show companion podcasts give fans the chance to geek out over every aspect of their favorite show with other fans almost immediately. Here are some great companion podcasts that you may want to check out! 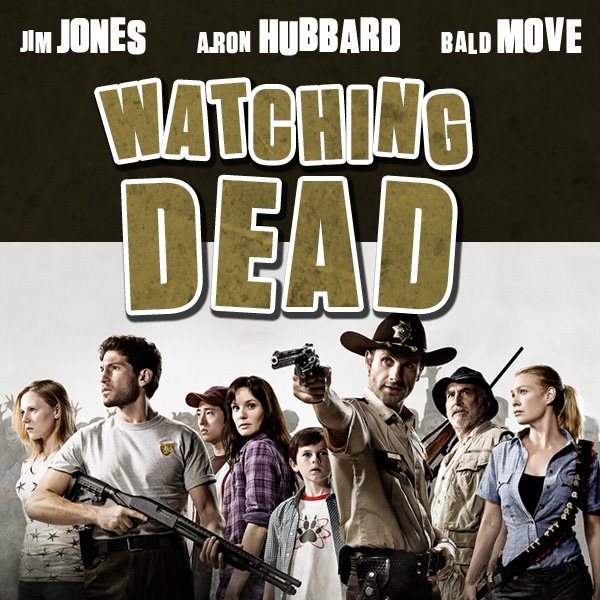 Whether you’re wondering what happened to that guy who ran off in Season 1 or just want to debrief after each episode, Watching Dead is a great podcast for any level fan of The Walking Dead. Make sure to check out their Season 5 wrap up episode if you need to catch up!

Season 1 of The Flash quickly became a fan favorite and must-watch show in Fall 2014. But The Flash Podcast first began in December 2013 to discuss news regarding the upcoming show and since the show has begun airing, discusses each new episode. They even spotlighted a few characters over the summer hiatus. This is the perfect companion podcast for The Flash superfan. 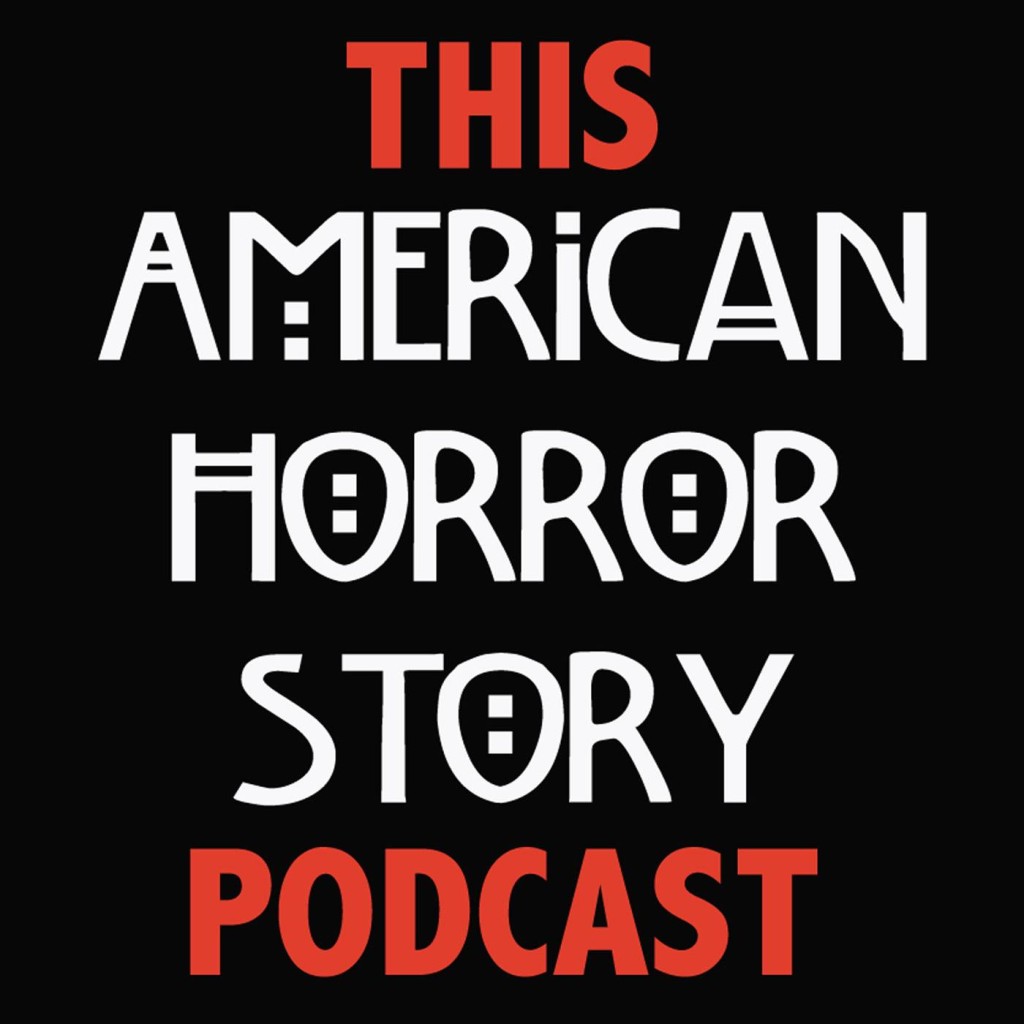 Hosted by two iZombie fans, The iZombie Podcast takes you through every episode of the show. They occasionally have special guests join them and have even been endorsed by the show’s creator, Rob Thomas, so that’s pretty cool. iZombie is one of the most interesting shows on TV right now so if you’re behind, check out this podcast to get you all caught up!

Binge-watching a show that’s over? Don’t worry, there’s still plenty of podcasts for you to check out! Here are a few podcasts that will help you feel like you were there from the start:

All of Your TV Needs

Are you a general TV connoisseur? While there are podcasts out there for almost any TV show, here are a few general TV-related podcasts for all of you TV lovers out there:

What’s your favorite TV show companion podcast? Let us know in the comments!