11 Doppelgänger Films to Watch After Jordan Peele's US - Nerdist

11 Doppelgänger Films to Watch After Jordan Peele’s US

by Lindsey Romain
Doppelgängers are among the more potent movie monsters; the darkest representation of self and id made physical and duplicitous. In Jordan Peele’s new horror film Us, doppelgängers are given one of their most horrific depictions yet, mimicking a family of four and invading their home life. The movie got us thinking about other cinematic doppelgängers, in movies from Hitchcock to Cronenberg to Villeneuve.

Here are 11 of the best movies about doppelgängers to visit after Us has left you properly scratching your head. 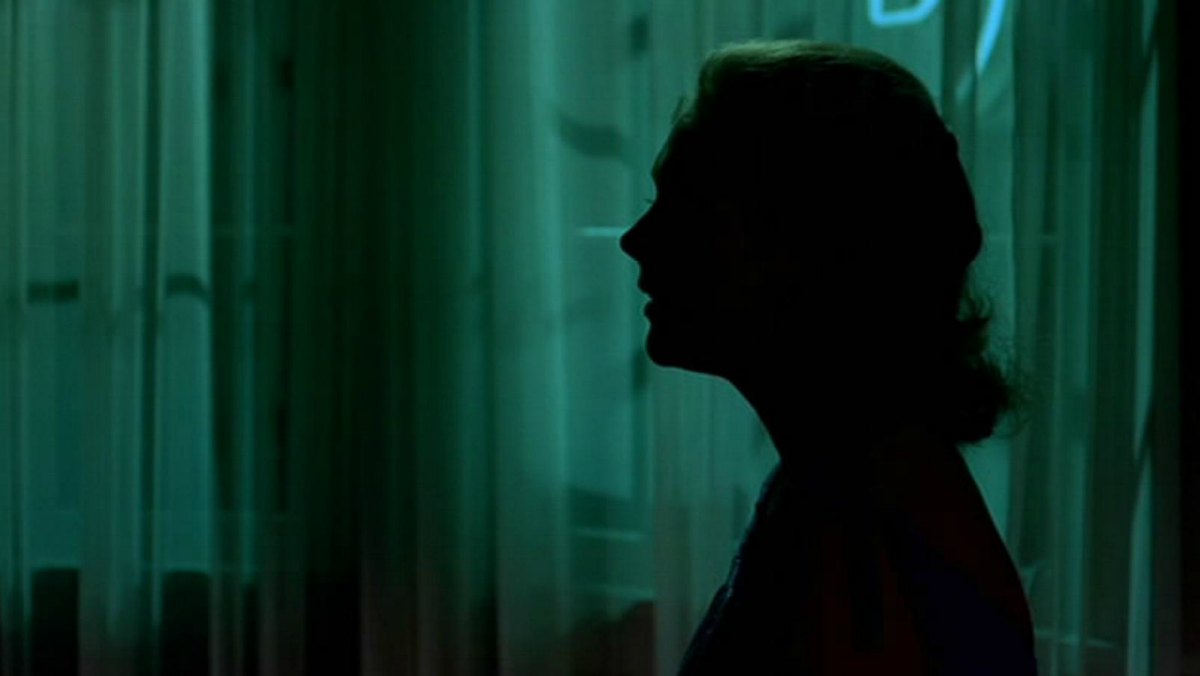 Alfred Hitchcock’s psychological noir stars James Stewart as a retired police detective named Scottie Ferguson on the hunt for a friend’s missing wife. Kim Novak plays the seductive Madeline, whom Scottie attempts to retrieve, grows obsessed with, and eventually watches die. But then her double appears, and Scottie’s loose grip on sanity begins to unravel. It’s one of Hitchcock’s most personal and unforgettable films. 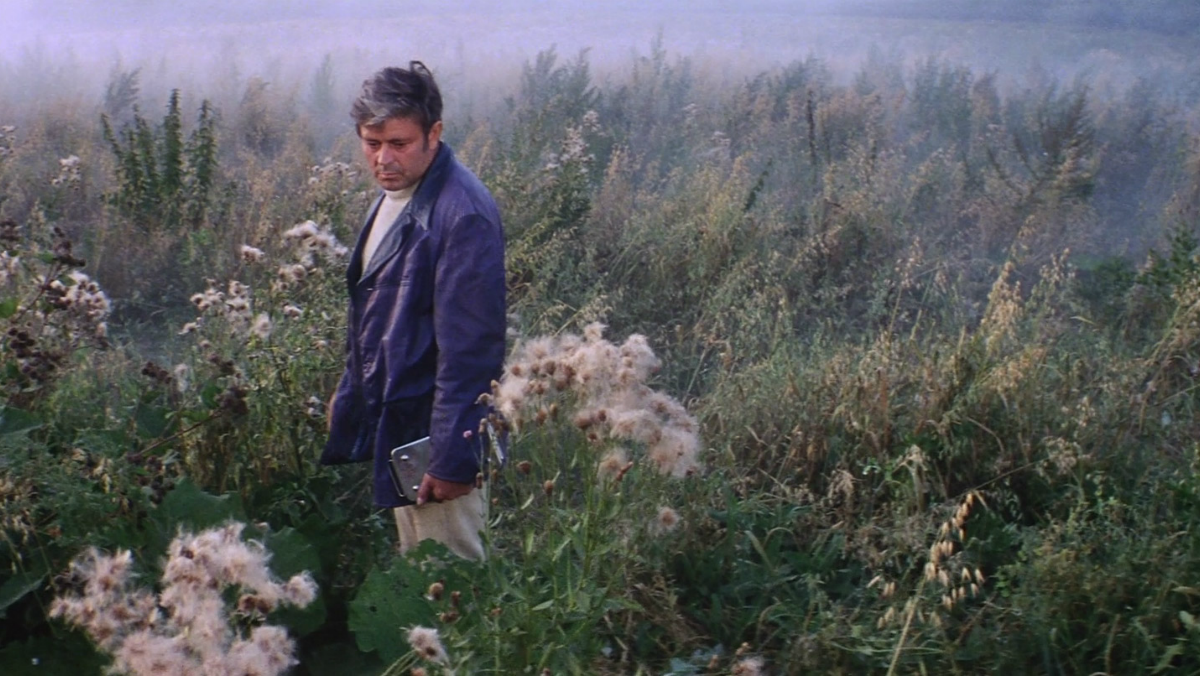 This transcendent, beautiful film from Russian director Andrei Tarkovsky is about memories materialized into life, a horror meditation on grief. In the film, Earth is mimicked in a faraway space station, where psychologist Kris Kelvin (Donatas Banionis) is visited by a duplicate of his dead wife Hari (Natalya Bondarchuk). It’s haunting, depressing, and one of the most beautiful science fiction films ever made. 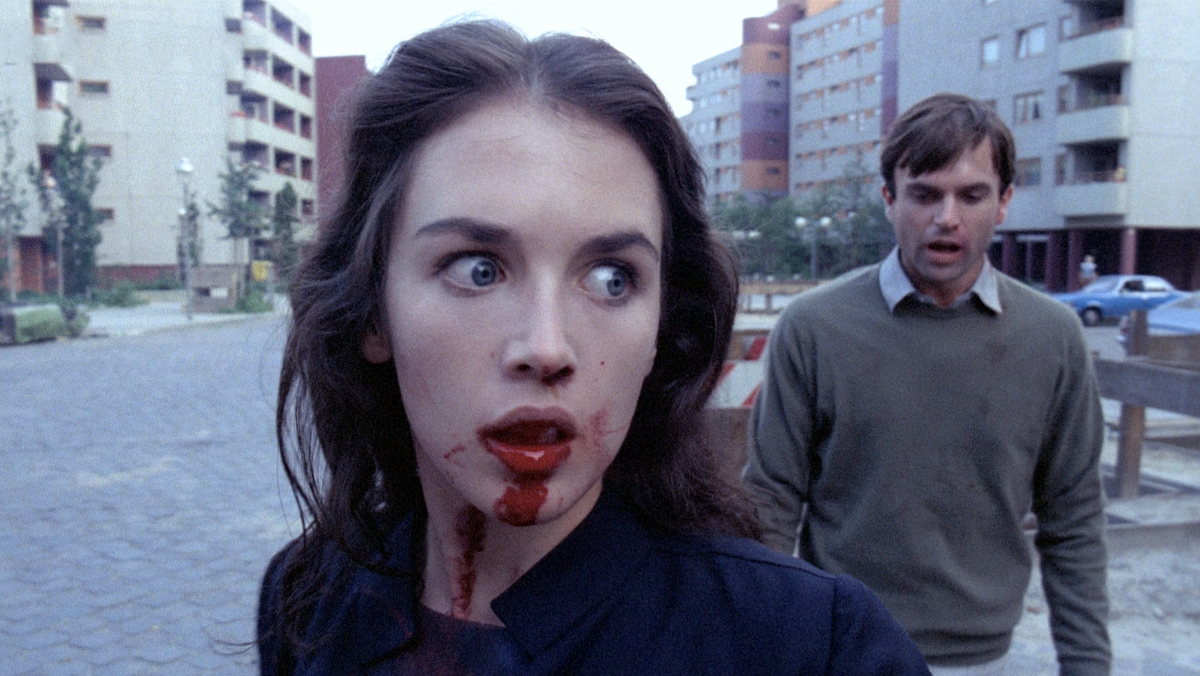 This French-German horror film is full of haunting imagery that personifies the dread of fraught relationships. Both partners have doppelgänger versions of themselves, paralleling the duality of their marriage. 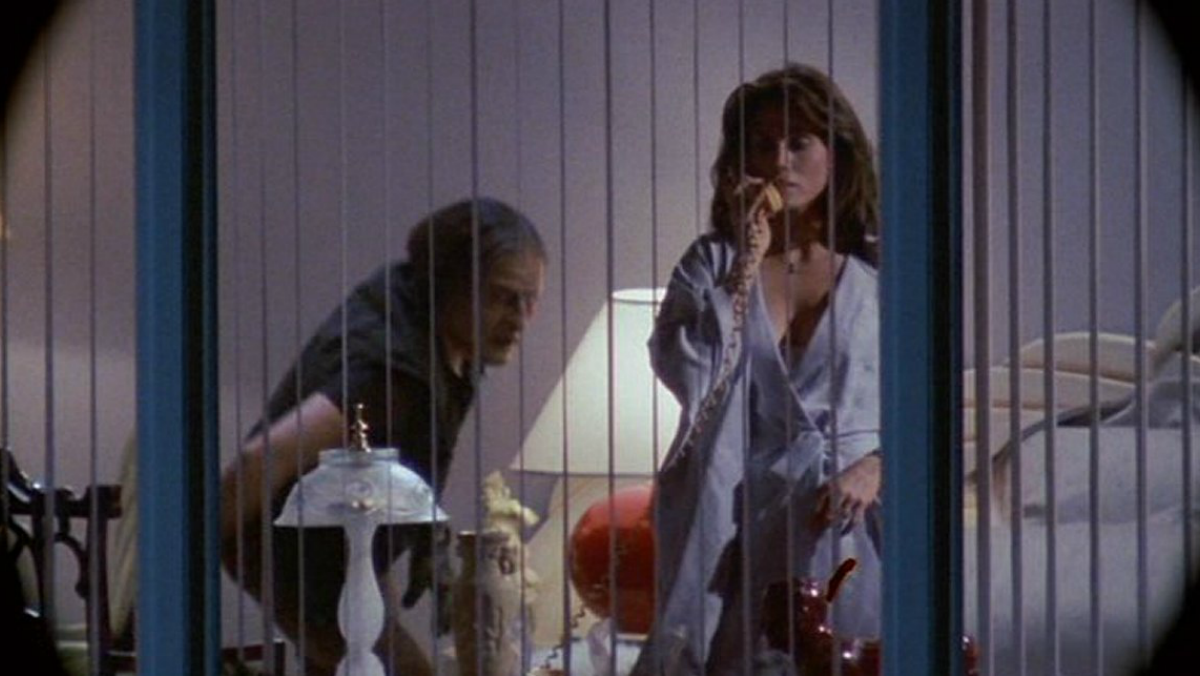 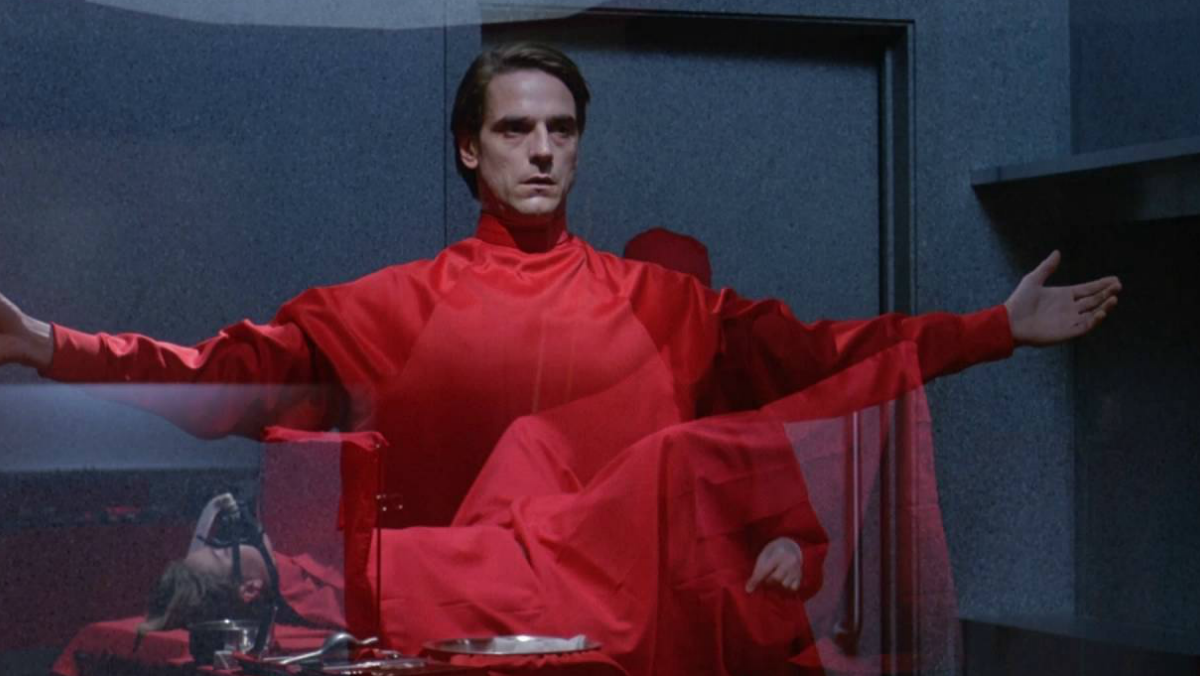 Jeremy Irons plays a pair of twins, who are both gynecologists, in this David Cronenberg classic. While not literal doppelgängers, their lives are symbiotic and mutually destructive. 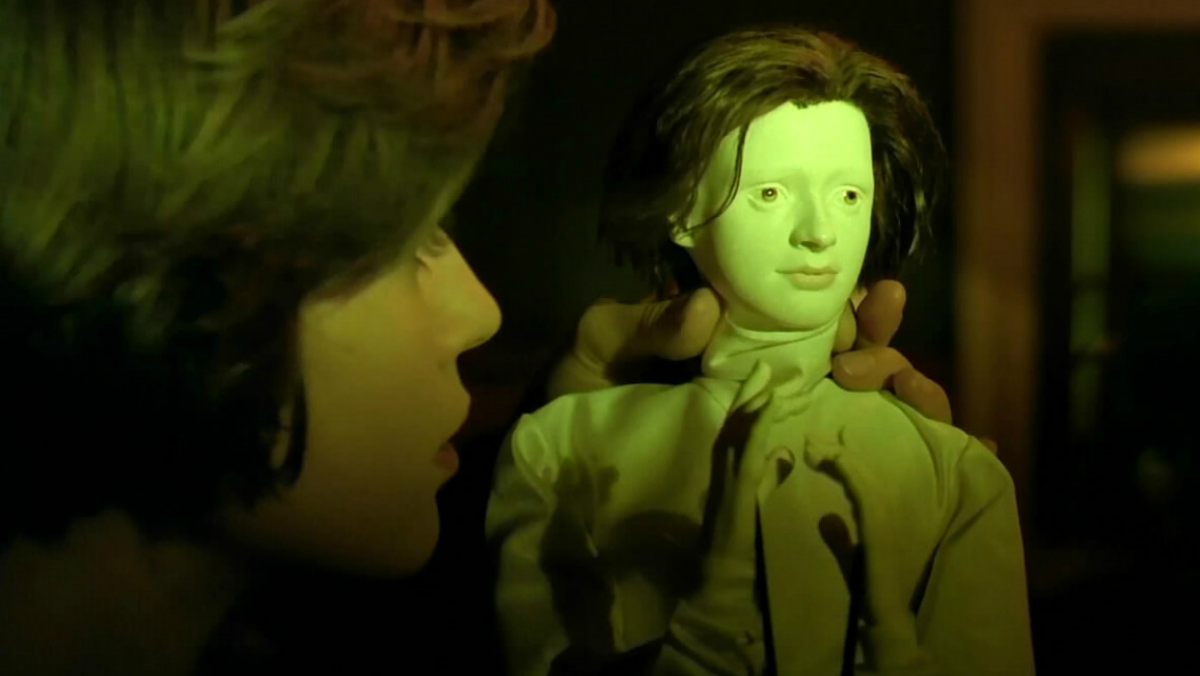 This film tells the story of Véronique and Weronika, two identical women, one in France and the other in Poland. They aren’t related but are physical doubles, and lead very different lives. It explores themes of identity and connection, of love and distance. 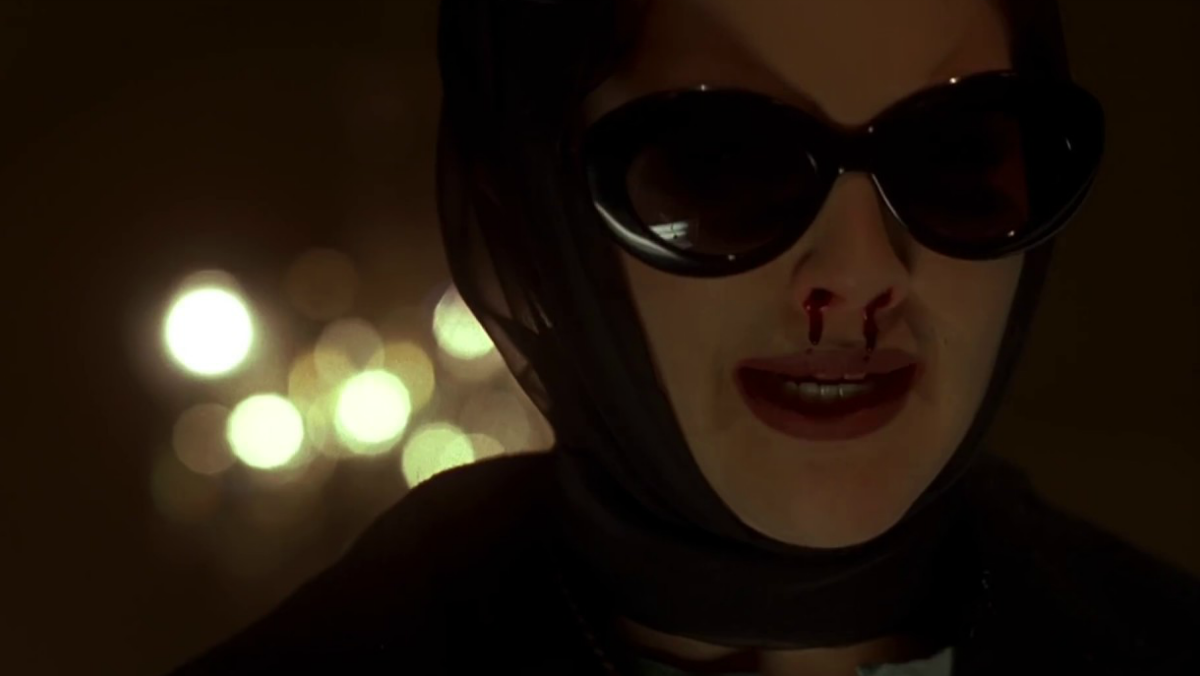 This trashy ’90s film stars Drew Barrymore as a woman on the run from her evil double. There’s not much more to the plot than that, but it’s a fun, strange horror flick that plays around with the concept of evil duplicates. 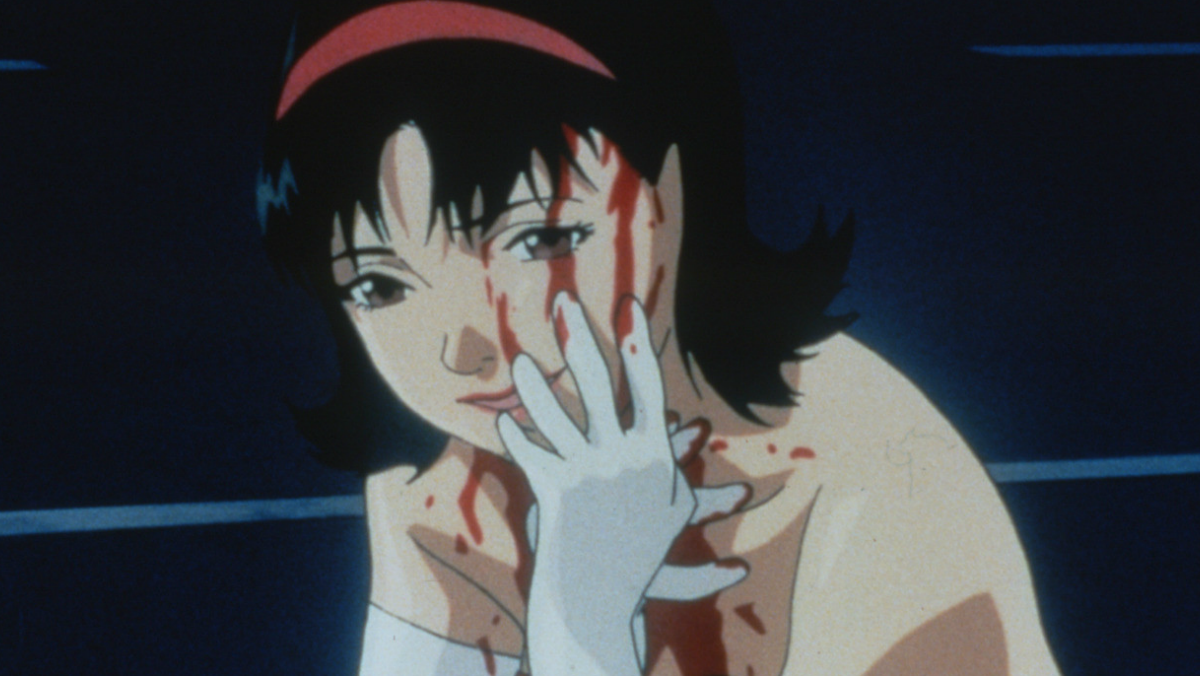 Anime is also a good place to find alluring doppelgänger stories. Perfect Blue is about a pop star who has a freakish encounter with a fan that results in an identity crisis. The film inspired Darren Aronofsky’s Black Swan and Peele is also an on-the-record fan. 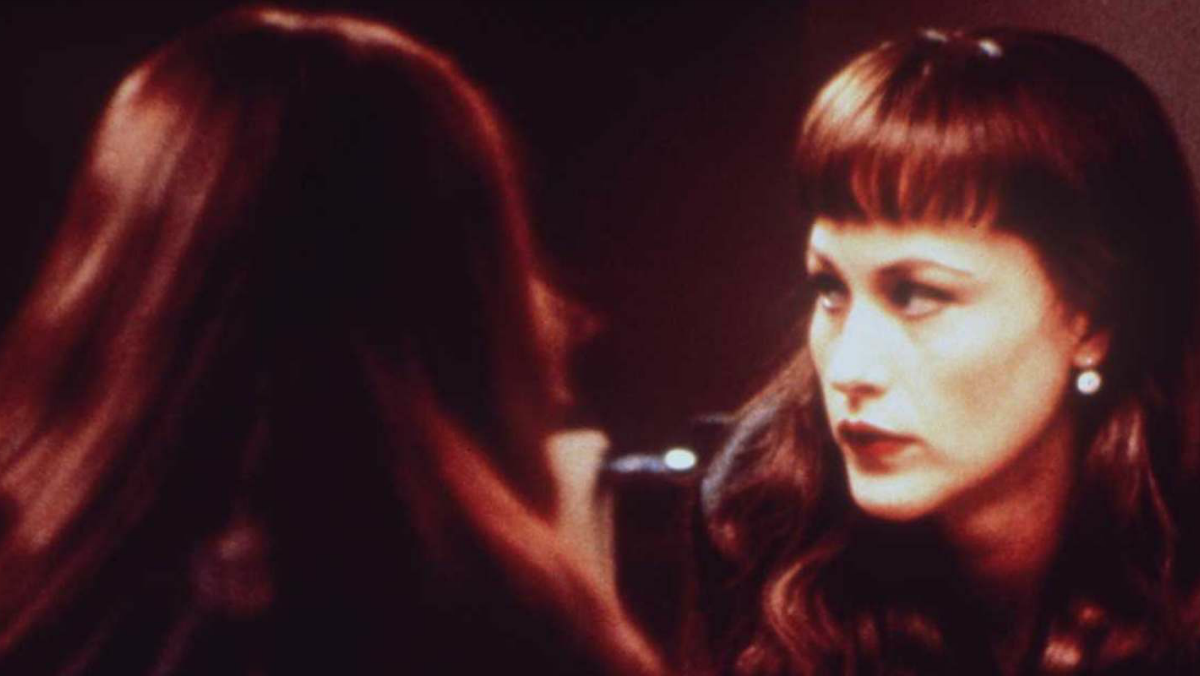 Like De Palma, David Lynch’s filmography is peppered with stories about identity and evil doubles. Mulholland Drive is the most famous example of this, but Lost Highway is perhaps his most bizarre and tantalizing film, with two separate storylines both linked by Patricia Arquette in duel roles. 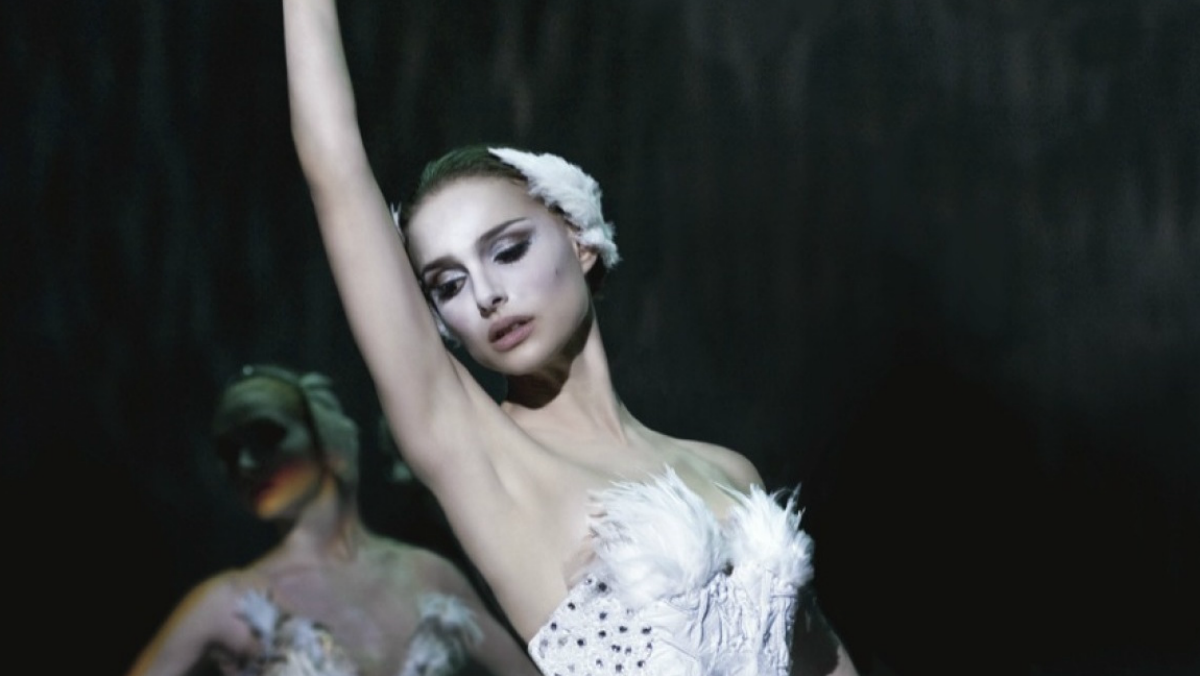 The most recent famous example of the evil twin is Aronofsky’s aforementioned ballerina fable, where Natalie Portman plays the star of a dance company who comes undone and stars seeing a sinister version of herself before a performance of Swan Lake. 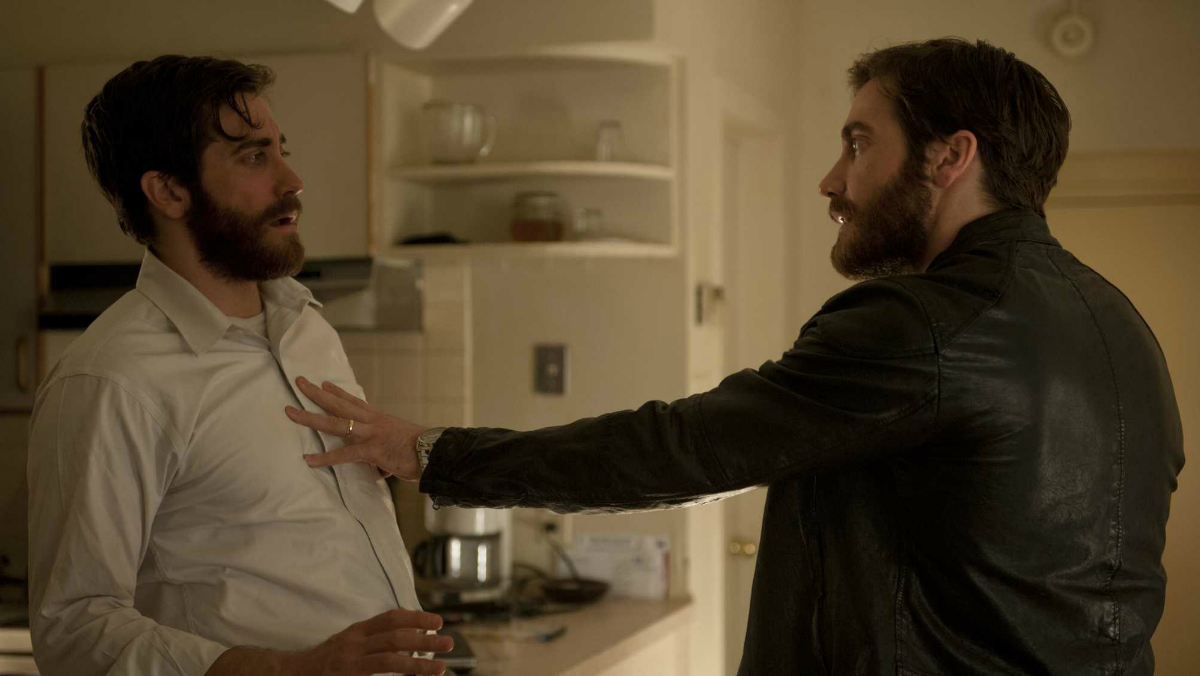 This underrated thriller from Denis Villeneuve follows Gyllenhaal as a college professor who encounters an actor who is his physical double. You’ll never look at spiders the same way again. The film is based on José Saramago’s 2002 novel, The Double.