While cards can often be goofy, especially with the Un-Sets, there are many more fascinating subjects that exist in and around the lore of Magic: The Gathering. Some of this information has been snagged from things Mark Rosewater has written himself or from digging around in the annals of history. Regardless of the origin, the one thing to hold true is that this information is definitely unique and fun to know. 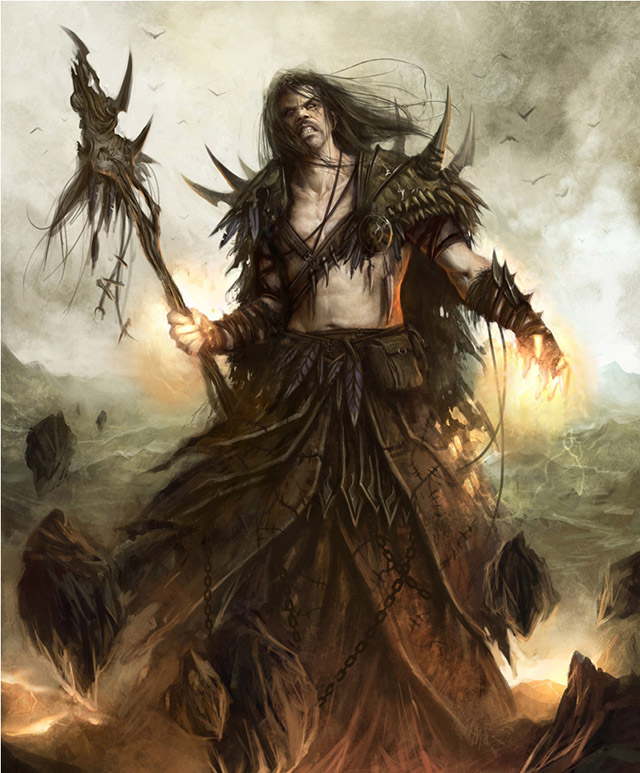 A planeswalker from the realm of Tarkir, Sarkhan helped ensure that Ugin the Spirit dragon survived his conflict with Nicol Bolas. In doing so, his timeline where Tarkir drove dragons to extinction never came to be and with it, he was never to be born. Because of this, Sarkhan was required for the current timeline to exist but never formally came to be and as such is the only planeswalker to simply have come into existence. It isn’t a big note, but it is entirely unique. 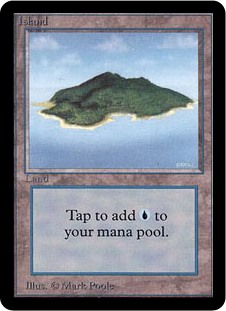 Back during the first set of Magic: The Gathering, the creators intended to keep rarities a bit more difficult to parse out than they are now. Because of this, they ended up putting an Island on the rare sheet which, given the distribution of cards in a booster pack, was a bit of a bummer. Seeing as basic lands back in the day were semi-abundant and didn’t do anything beyond provide you resources, Islands being rare was pretty disappointing to those who’d open the booster pack containing one. Twenty-five years isn’t a long time, but it was a bit harder to pool information together even back then, but the community did just that and realized this information and then grew that much sadder whenever they opened a rare island booster. 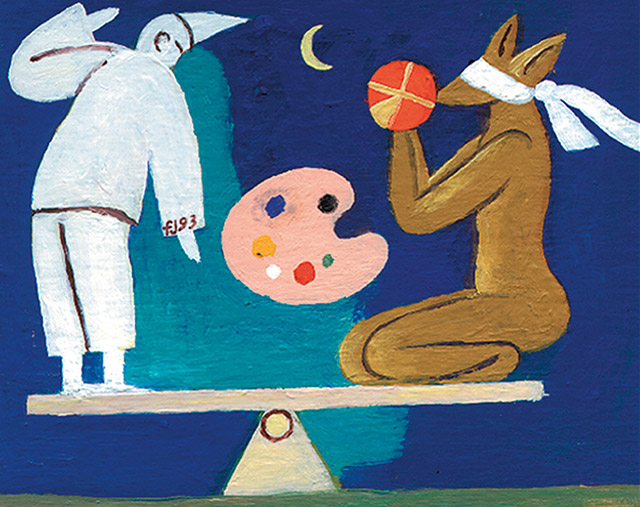 The card stasis was actually illustrated by Richard Garfield’s aunt. Her name is Fay Jones and she is a well-known classic artist in the fine arts world. I didn’t know this before I started this article: He asked her to do the art as a favor and she said yes, so here we are. It happens to be one of the most iconic pieces of art from the Alpha days and has this wholesome story to go alongside it.

In this day when Esports are growing and competition is on the rise, Magic: The Gathering has been pulling ballpark numbers for a while now. As stadiums fill to watch video games being played, those same numbers can be seen attending competitions just to place. We aren’t talking the several hundreds of people that might show up at a local event, but thousands. The Grand Prix for Magic in Las Vegas has been known to bring in 11,000 people on a pretty regular basis. 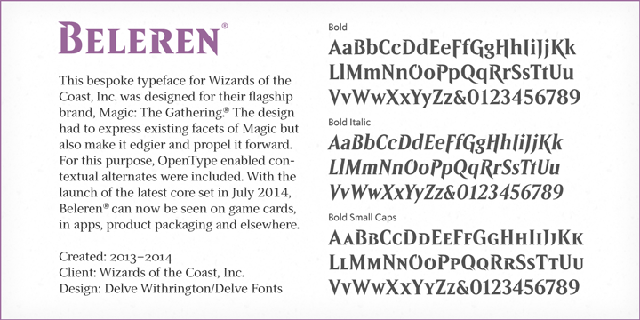 Yup. Magic has its own font. Anything worthy of itself will have a font made for it and Magic is no exception. After a while of tweaking and getting it right, Beleren was born. That’s correct. Beleren as in the Jace Beleren that is relatively polarizing when it comes to public opinion. As someone with next to no typographic ability in regards to creativity, I love this kind of stuff. Even the description they give of “bespoke” is on the mark here. While of course, it is very marketing focused with its language, it definitely works and their intended effect does hold true.

Goblins are universally the butt of almost every joke in the universe. From being used as grenades to throwing too many goblins at the problem, if you’re looking for comedy then look no further. Most good goblin jokes inevitably end with a dead goblin or three. For example, the card Goblin Offensive has the flavor text “They sure are.” That just helps drive how the fact that they are nasty, ruddy creatures (though I love them). It isn’t a dead goblin, but it definitely is within the theme. 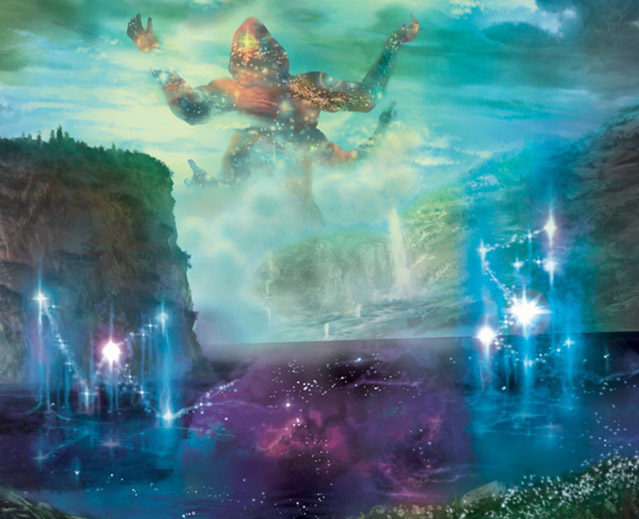 It was once thought that the gods on Theros were unique in how they came to be. There, deities are made and supported by their followers believing in them. Devotion is a big deal, both in the lore and in the mechanics for the set. With that, gods that are forgotten simply fade away. On Amonkhet, however, the gods there followed a similar pattern. The difference, however, is that the forgotten gods are not indestructible like the gods of Theros. They do, however, seem to persist regardless of others believing in them or not. It is quite possible that planes with deities such as this all hold a fundamental rule to how they come to be which is neat to see. Existence through belief is very Descartes. 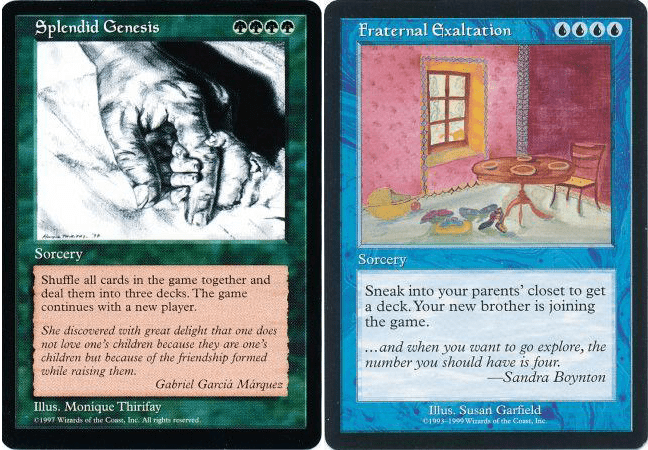 A lot of cards exist just to exist or fill space. However, many cards have fun stories behind them that make them good and wholesome or just downright fun. There are several cards relating to Richard Garfield such as Phelddagrif, which is an anagram of Garfield, Ph.D., Eladamri, Lord of Leaves is Dale and Irma, Richard’s parents, and there are so many more beyond that. There is even a card called Proposal which was made specifically for Richard to propose to his then-girlfriend, Lily. Amusingly, it was put into his all-white deck where they ended up playing four games of which the first 3 he never drew it. In the fourth game, as he was losing she asked him if he wanted to concede. He played the card and it stated that both players won and their decks were to be shuffled together.

Have an interesting tidbit of Magic: The Gathering trivia? Share them in the comments!

TAGGED: Wizards of the Coast, Magic: The Gathering, MTG