10 Movie Nannies We Wish We’d Had as Kids

Promotion for Mary Poppins Returns is currently underway, with stars Emily Blunt and Lin-Manuel Miranda lighting up late-night talk shows with talk of the long-anticipated follow-up to the 1964 Disney classic. All of the hype for new Mary Poppins has us thinking a lot about pop culture nannies, from the whimsical umbrella-flying types to the in-way-over-their-head kind. Nannies are a special kind of character, adding delight and wonder to the lives of the children they care for. In honor of Mary Poppins Returns, we’ve assembled a list of some of our favorite movie nanniesâ€”the kinds of characters we wish had watched over us when we were young.

via GIPHYIt’s hard to beat the original Mary Poppins, with her spoons full of sugar and her magical suitcase and her no-nonsense vibe. Julie Andrews lit up our hearts and imaginations in 1964, and Mary Poppins has remained the number one movie nanny ever since.

Annie Braddock from The Nanny Diaries 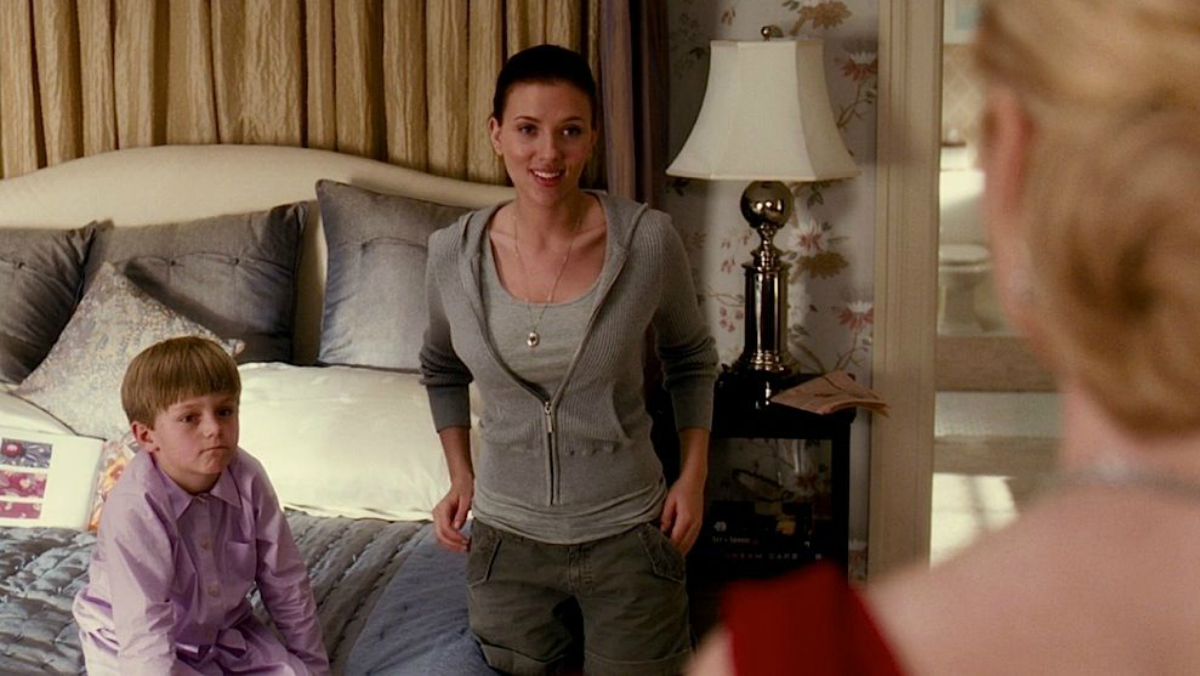 Scarlett Johansson is delightful in this 2007 rom-com, based on the book by Emma McLaughlin and Nicola Kraus. Annie is a recent NYU college grad trying to make ends meet when she takes on a nannying gig for the spoiled child of a wealthy family. Their bond becomes the magical formula for The Nanny Diaries, a movie that also stars Chris Evans as Annie’s love interest, making it a pseudo-Avengers prequel.

via GIPHYThe Nanny McPhee movies were a passion project for Emma Thompson, who adapted them from the popular Nurse Matilda series by author Christianna Brand. Like Poppins, Nanny McPhee is a magical governess who arrives out of nowhere to enchant the home of a family in desperate need of order. Thompson is wonderful in the part and her love for the source material shines through.

Chessy from The Parent Trap

Hallie’s nanny Chessy from the 1998 version of The Parent Trap is the perfect nanny. Who can forget the scene when she first realizes Hallie and Annie have switched places? The premise of purposely separating twins at birth is pretty messed up, but this moment was able to totally sell the idea in a believable, emotional way. Chessy also gets the guyâ€”Annie’s butler Martinâ€”in the end!

Aibileen Clark from The Help

via GIPHYViola Davis was famously snubbed at the Oscars for her turn as Aibileen Clark in this 2011 drama. Though she’s technically a maid and not a nanny, she does play an important role in raising Mae Mobley, the young daughter of the family she works for. Aibileen’s love for Mae radiates off the screen, and her oft-repeated mantra to the girlâ€””You is kind, you is smart, you is important”â€”is meant to imbue her with a self-worth the vacant, socialite adult women in her life are without.

via GIPHYThis Robin Williams classic is another ’90s movie with a pretty messed-up premise, but we love it all the same. In an effort to spend more time with his kids after divorcing his wife, Daniel Hillard poses as an elderly nanny. Hijinks ensue, but the tale of familial love that sprouts from this story is timeless.

Ole Golly from Harriet the Spy

Who didn’t want a nanny like Ole growing up? Rosie O’Donnell is great as Harriet’s writing mentor and dearest friend; Ole is an encouraging, spirited influence who helps Harriet become a better person and writer. She also knows when Harriet has outgrown her company, which makes for a heartbreaking farewell but is a moment that cements her as one of the all-time great cinematic nannies.

Maria from The Sound of Music

via GIPHYJulie Andrews makes the list again as the iconic governess Maria from this 1965 musical classic. Maria is a formative influence on the young Von Trapp children, teaching them to sing and delight in the world around them. She’s also that rare nanny who later becomes their mother when she falls in love and marries Captain Von Trapp.

Shane Wolfe from The Pacifier 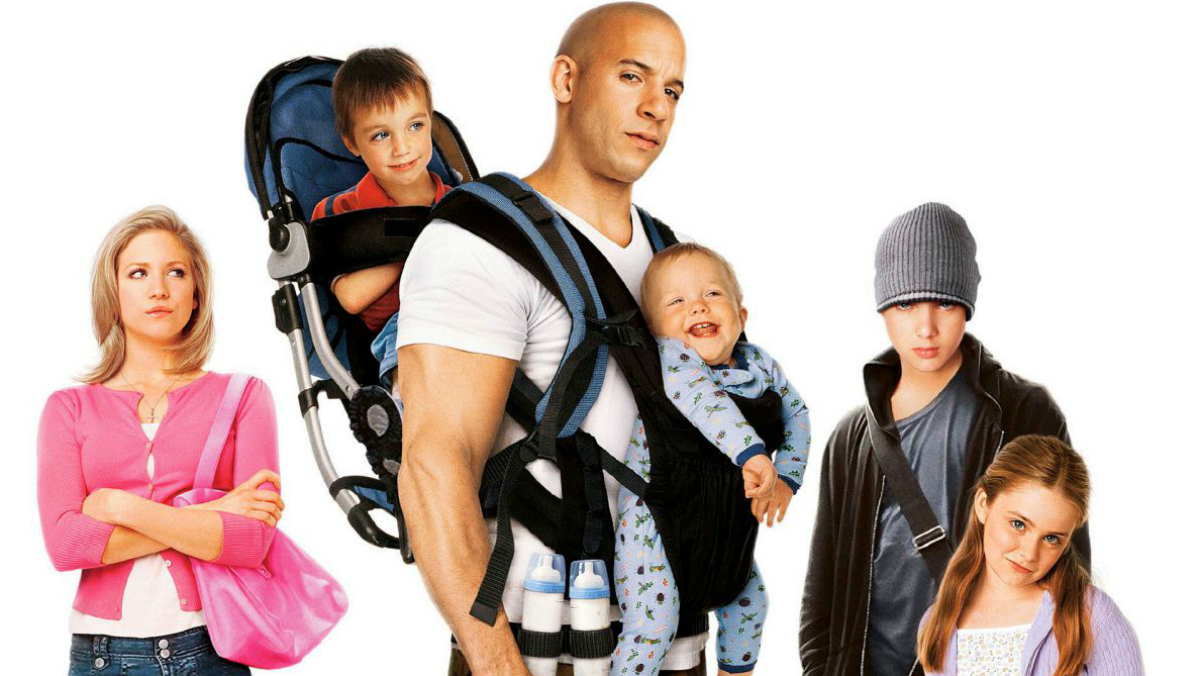 Vin Diesel is always wonderful, but we have a real soft spot for him in this 2005 comedy. As an undercover Navy Seal, Shane makes for an unlikely childhood companion, but he is soon won over by the Plummer children, learning valuable life lessons about love along the way.

via GIPHYThis one’s a bit darker than anything else on the list, but the classic tale of a hard-willed English governess is an important inclusion. There are a number of film versions to pick from here, but we’re soft for the 1943 Joan Fontaine and Orson Welles version, which depicts Jane’s time at Thornfield Hall, and her relationship with Edward Rochester.Those are some of our favorite movie nannies. What are yours? Let us know below!