Super Mario 64 brought everyone's favorite plumber into the 3rd dimension, and with him, his long time nemesis, Bowser. In their first 3D boss battle, Mario must grab Bowser by his tail, spin him around, and throw him towards a series of bombs in order to defeat his spiky foe. However, just what would it take for the pint sized Mario to physically lift and throw the colossal Bowser? Kyle takes a trip to the Mushroom Kingdom to get to the bottom of it in this week's Because Science! 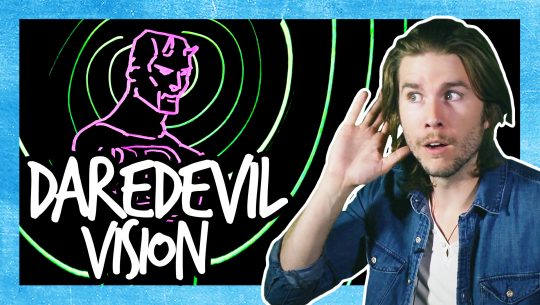 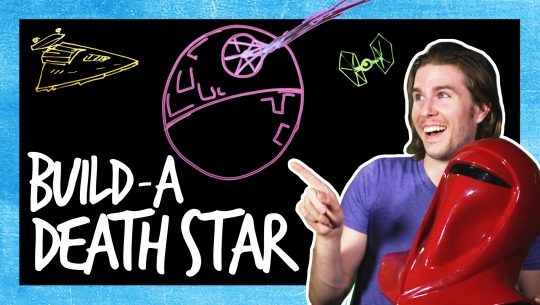 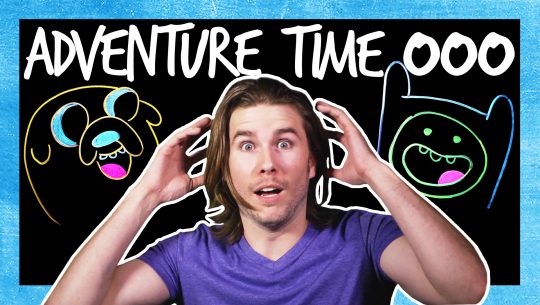 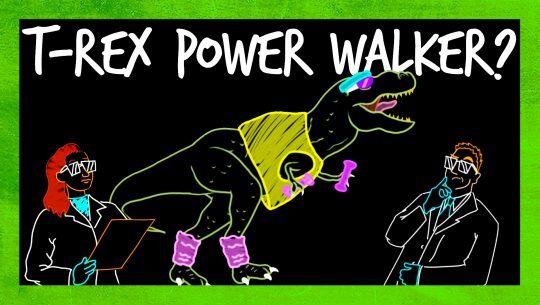 Science & Tech
Was the T-Rex the First Dangerous Power Walker?
Because Science 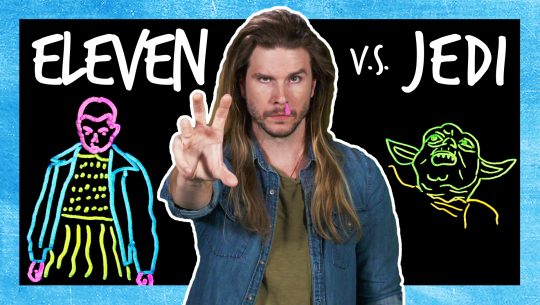 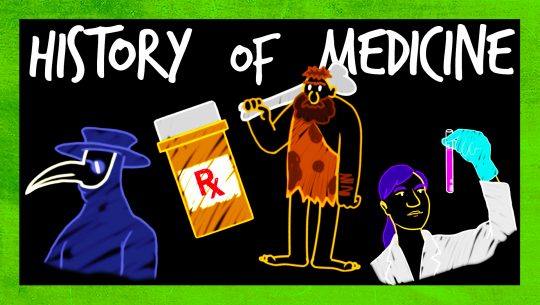 Science & Tech
Which Ancient Medicines and Treatments Do We Still Use Today?
Because Science 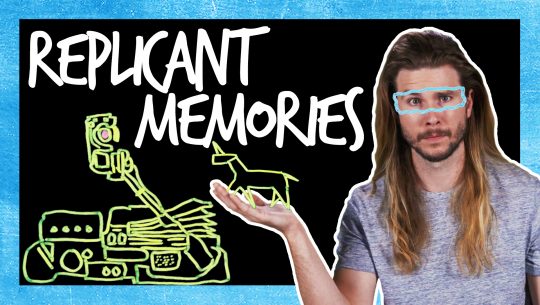 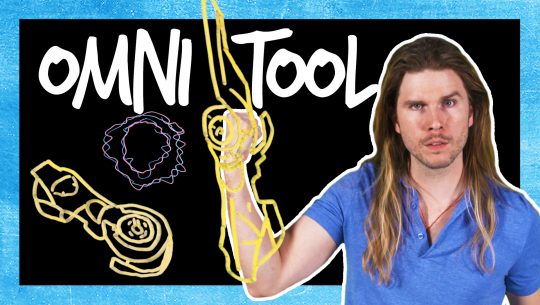 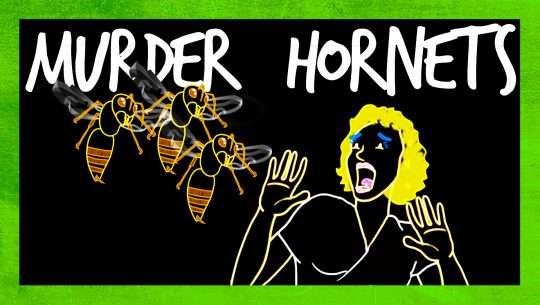 Science & Tech
Should You Panic About Murder Hornets?
Because Science 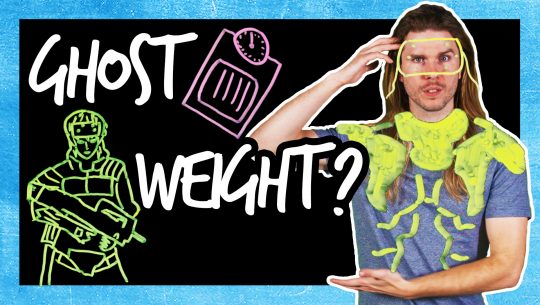 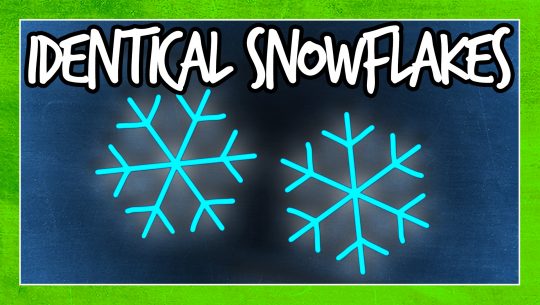